A Navy veteran and father of two was laid to rest Saturday after his vehicle fell into a creek as he drove on a bridge that was in disrepair and previously blocked off, according to North Carolina troopers.

Before his death, Phillip Paxson, 47, was heading home from his daughter’s 9th birthday party in Hickory, North Carolina, about an hour northwest of Charlotte, on a “dark and rainy night,” his mother-in-law Linda McPhee Koeing posted on Facebook.

“The bridge had been destroyed … years ago and never repaired,” she wrote in the Oct. 3 post.

The bridge is located on an unmaintained private road near a sign that says “state maintenance ends here,” local news station WCNC reported.

According to Swagger, troopers responded to a report of a vehicle in a creek on the morning of Oct. 1. At the scene they found a 2020 Jeep Gladiator upside down and partially submerged in the water where the road was washed out.

Paxson, who troopers said was driving the Jeep, was found dead at the scene.

A preliminary investigation by troopers found no evidence of speed, drugs or alcohol being a factor in the crash.

“The initial investigation identifies the contributing circumstance as being a portion of the roadway was missing,” Swagger said.

According to information obtained by investigating troopers, the road where the wreck took place is not a roadway maintained by the North Carolina Department of Transportation.

“Purportedly, that portion of the roadway collapsed several years ago when a culvert washed away,” Swagger wrote. “Previous barricades apparently and reportedly had been vandalized and removed.”

Investigators have been unable to determine if Paxson was following or using any GPS as he drove, Swagger said.

“He does use Google Maps but I don’t have any idea if he was using their directions,” the victim’s widow Alicia Paxson told USA TODAY Saturday.

Earlier this week she shared photos of the bridge on her Facebook page and wrote. “I want everyone to be aware what an avoidable tragedy this is.”

“It was a totally preventable accident,” Paxson’s mother-in-law also wrote. “We are grieving his death.”

Natalie Neysa Alund covers trending news for USA TODAY. Reach her at nalund@usatoday.com and follow her on Twitter @nataliealund. 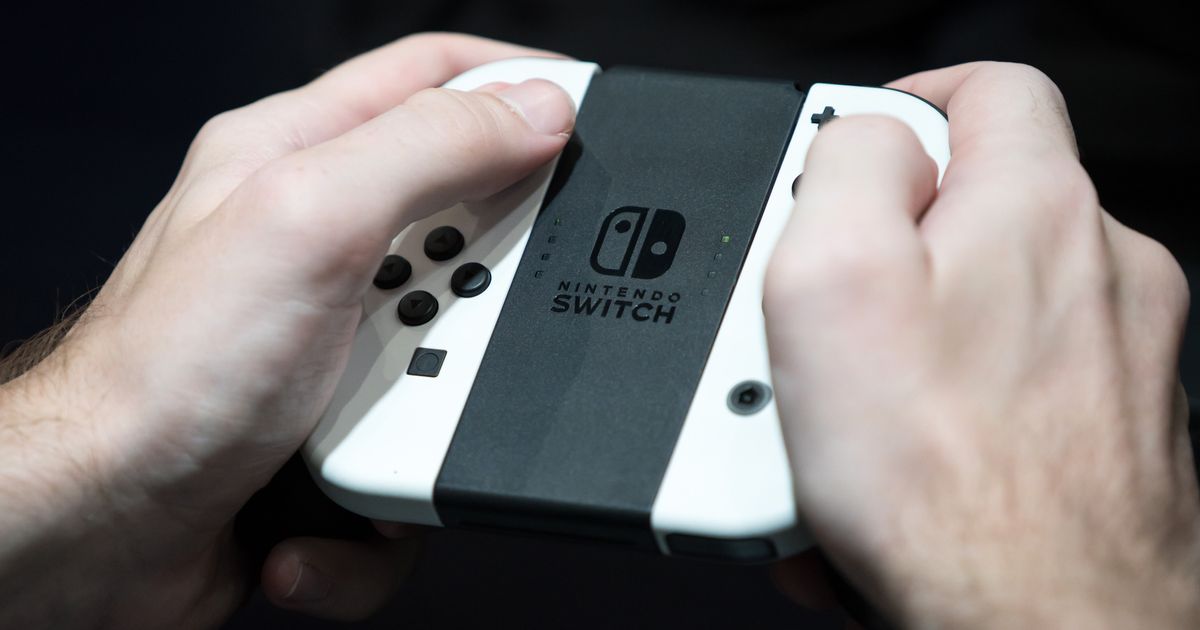 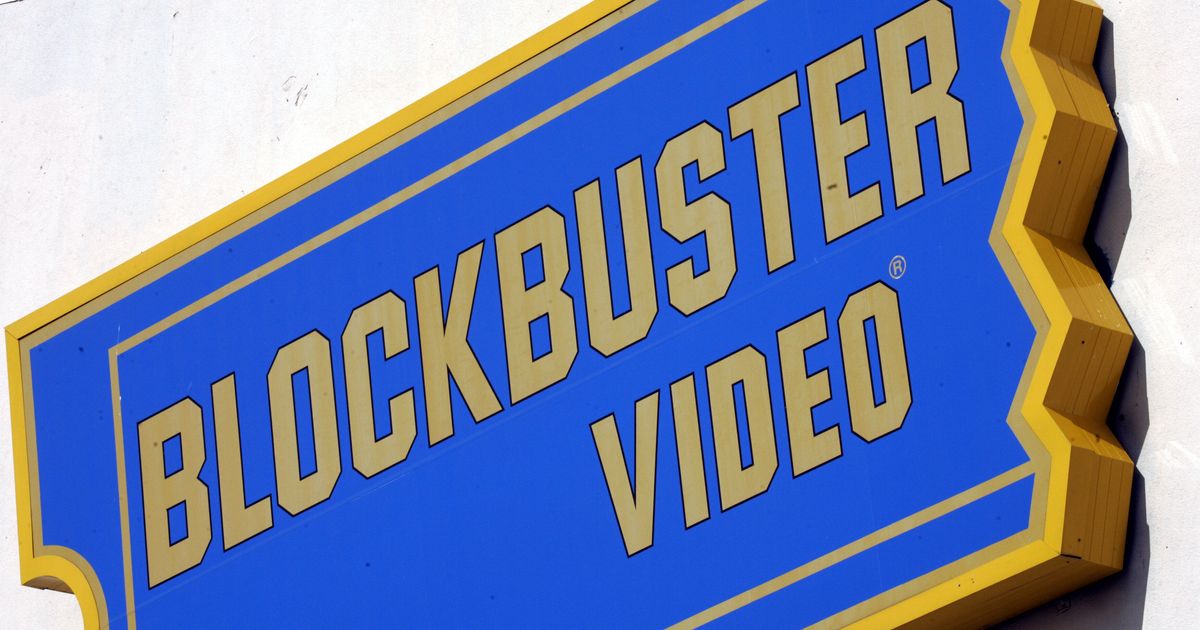 Central Valley Republican Rep. David Valadao, whose vote to impeach President Trump nearly sank his campaign in the primary, will return to Congress next year, […]

Orionid meteor shower created by Halley’s Comet peaks this week. Here’s how to catch a glimpse

World Cup 2022: How to watch the matches online and on TV