The NFC East is a dominant NFL division again. Get Bill Parcells, Jimmy Johnson and Joe Gibbs on the phone.

All the preseason focus was on other divisions: Is the AFC West the best quarterback division ever? Is the NFC West going to produce three double-digit win teams again? Could all four teams in the AFC North finish above .500?

Five weeks into the season, there’s only one division with more than one four-win team. And it’s the NFC East with three!

Here’s how the three NFC East contenders compare to the rest of the NFL in The Post’s Week 6 power rankings:

Not since the peak of the Andy Reid-Donovan McNabb era in 2004 have the Eagles been 5-0. Cameron Dicker’s tiebreaking field goal with 1:45 remaining was the difference in a 20-17 win, but it wasn’t until the Cardinals’ Matt Ammendola missed a 43-yarder on the final play that the job was complete. Quarterback Jalen Hurts ran for two touchdowns.

In a spot where most teams run to set up a punt, the Bills turned third-and-10 from their own 2-yard line into a 98-yard touchdown pass to Gabe Davis less than a minute into a 38-3 pounding of the Steelers. Josh Allen finished with 424 passing yards and four touchdowns despite sitting most of the fourth quarter.

At this point, the Chiefs are just toying with the rest of the AFC West. They spotted the Raiders a 17-point lead before Travis Kelce’s record four touchdown catches sparked a 30-29 victory, which was their 43rd in 56 divisional games under Reid. A terrible roughing the passer penalty fired up the Chiefs, who fed off a booing crowd.

The Vikings have won three straight despite trailing with less than five minutes remaining in each game. The Bears held a one-point lead but couldn’t stop the Vikings from converting five third downs on a drive that finished with Kirk Cousins sneaking into the end zone and throwing a two-point conversion to Justin Jefferson to steal a 29-22 win.

Hurry back, Dak. Or don’t? The Cowboys have won four straight with backup quarterback Cooper Rush. But the reality is defense is getting the job done. Demarcus Lawrence returned a fumble 19 yards for a touchdown, Micah Parsons recorded two sacks playing through a groin injury, and Malik Hooker clinched a 22-10 win over the Rams with an interception.

After flirting with blowing a 21-point fourth-quarter lead, the Bucs snapped a two-game losing streak by benefiting from a controversial roughing the passer penalty that helped close out a 21-15 victory. Tom Brady, who led two 13-play scoring drives, improved to 11-0 against the Falcons (including a Super Bowl win) and still hasn’t lost three straight since 2002.

The NFL version of a complete game looks something like this: Two passing touchdowns, two rushing touchdowns and a defensive touchdown. That’s what the 49ers strung together in a 37-15 win against the Panthers. The 49ers have held all five of their opponents to fewer than 20 points, but pass-rusher Nick Bosa’s health (groin) is a concern.

Justin Tucker improved to 25 of 26 on tying or go-ahead fields in the final two minutes or overtime during his career by drilling a walk-off 43-yarder to beat the Bengals, 19-17. Lamar Jackson missed a few easy throws but did the dirty work with his legs on the decisive drive. The Ravens snapped a five-game home losing streak.

OK, the Giants are for real. Before overcoming a 14-point first-half deficit for a 27-22 win against the Packers their fast start seemed like the product of beating up bad teams. You can’t say that anymore. Saquon Barkley is pretty much the entire offense, but the unheralded defense just keeps excelling with backups plugged in for injured starters.

Cornerbacks Sauce Gardner and D.J. Reed locked up Dolphins speedsters Tyreek Hill and Jaylen Waddle. Gardner got his first career interception and knocked starting quarterback Teddy Bridgewater out of the game on a blitz to start the game. The Jets rushed for five touchdowns for just the third time in franchise history in a 40-17 rout. 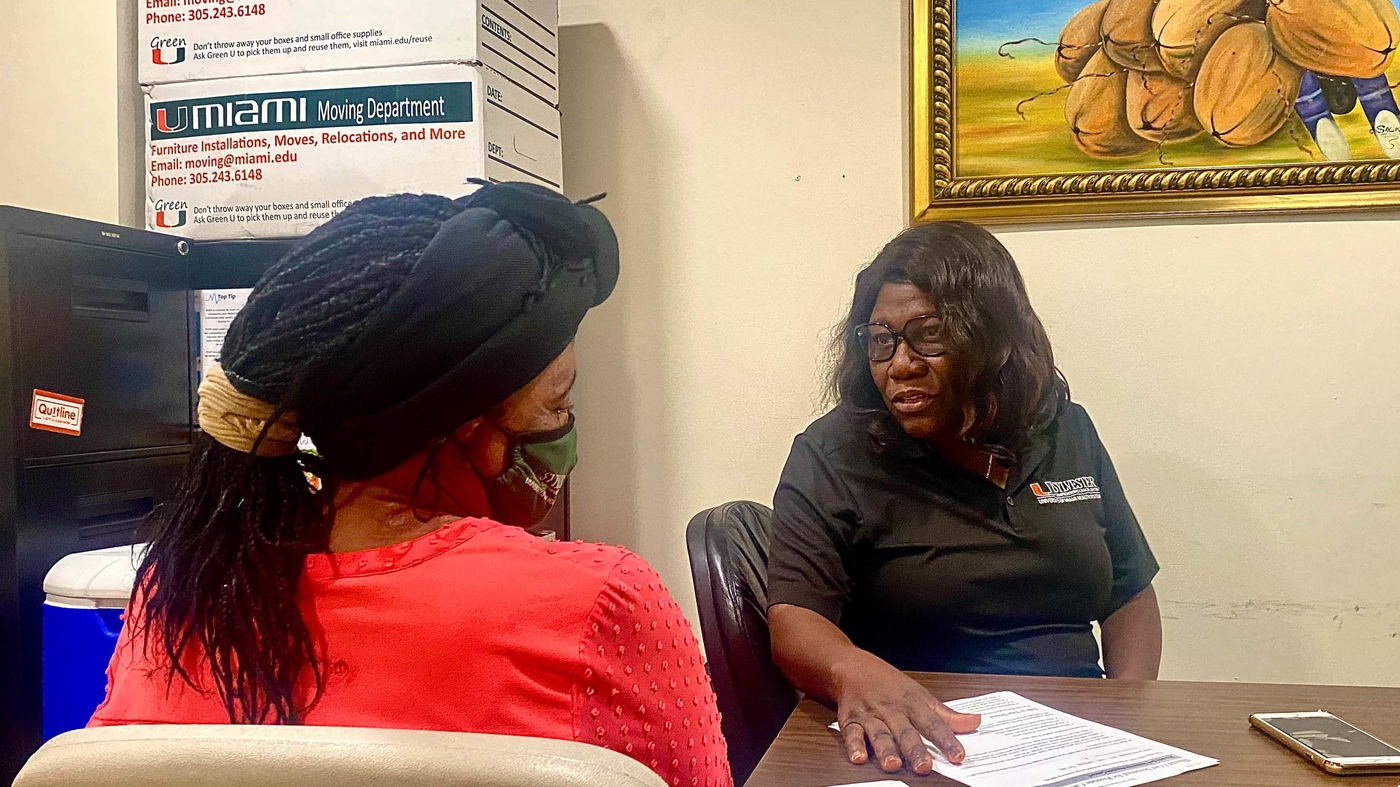 Roger Waters just released a haunting new take on “Comfortably Numb,” from Pink Floyd’s landmark 1979 album “The Wall.” While the track is a staple […]

Florida’s governor expands a state of emergency to addtional counties as Nicole whips across the state. (Nov. 10)

Americans prepare for heating costs this winter as utilities rise

The lunchtime lunacy is over. A band of high-school hooligans are no longer terrorizing Greenwich Village residents after The Post exposed the foul-mouthed, toy gun-toting […]