“Nothing justifies these outrageous and unconscionable prices,” he said.

A new tax would require a two-thirds vote from the Legislature. Republicans have already come out in opposition, calling instead for the state to cut the gas tax — an idea Newsom quickly rejected because there’s no guarantee the savings would be passed on to consumers.

“This is just price gouging,” Newsom said. “They can’t get away with it, they’re fleecing you, they’re taking advantage of you, every single one every single day. Hundreds of millions of dollars a week they’re putting in their pockets.”

Oil companies that maintain a strong lobbying presence in Sacramento are certain to battle the proposal, which the Western States Petroleum Association dismissed as theater.

“If this was anything other than a political stunt, the Governor wouldn’t wait two months and would call the special session now, before the election,” the organization said in a statement. “This industry is ready right now to work on real solutions to energy costs and reliability if that is what the Governor is truly interested in.”

A state energy agency has asked refineries to explain the spike, which the oil industry has blamed on maintenance at refineries. Members of Congress from California have requested the Federal Trade Commission launch an investigation into possible market manipulation.

In calling for the tax while assailing the “greed” of oil companies, Newsom is escalating a political clash with the energy industry. He repeatedly excoriated the fossil fuel industry this year as he pushed through a climate change package and a powerful industry group bought ads in Florida attacking Newsom’s energy record. Newsom then touted those wins before national audiences.

“Big oil lost, and they’re not used to losing,” Newsom told a crowd at Climate Week in New York City, telling a separate panel that Sacramento “may be dominated by Democrats, but many of us are wholly owned subsidiaries of the fossil fuel industry.”

Tax measures are never politically easy in Sacramento despite Democrats wielding the two-thirds majorities necessary to enact taxes without Republican votes. Newsom’s ability to marshal those margins will gauge his effectiveness in whipping votes.

The governor’s gambit will immediately test a huge new class of legislative Democrats. Numerous incumbents are departing this year, and their replacements will be asked soon after taking office to vote on a tax increase.

It will also coincide with an Assembly leadership battle that is fracturing Democrats. Returning Democratic Assembly members will need to choose whether to keep Speaker Anthony Rendon atop the caucus or replace him with Assemblymember Robert Rivas, the latest episode in a standoff that has opened deep rifts.

“We look forward to examining the Governor’s detailed proposal when we receive it,” Rendon and Senate President Pro Tem Toni Atkins (D-San Diego) said in a joint statement. 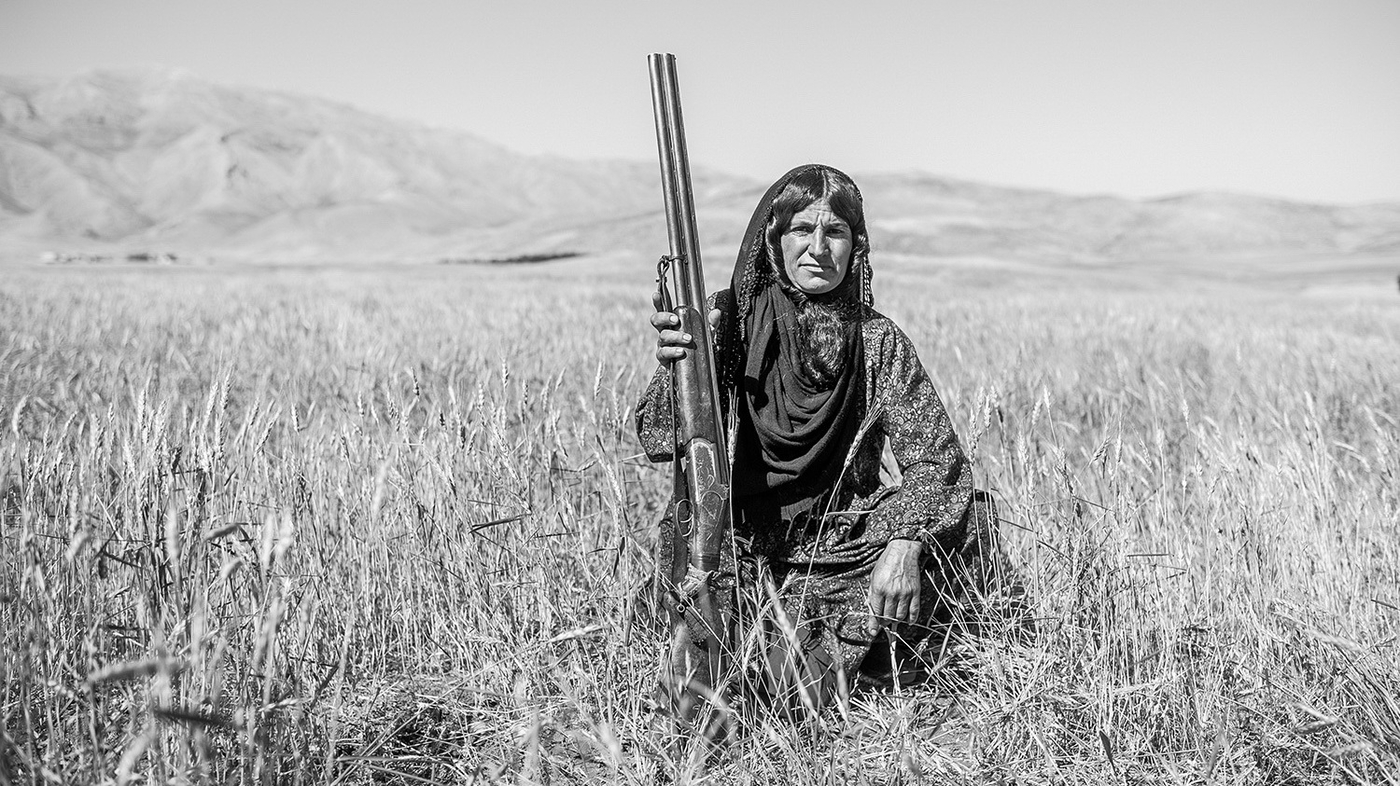 Previous Article PHOTOS: In this nomadic tribe in Iran, the women persevere despite hardships

Supporters of Republican Georgia Senate candidate Herschel Walker are floating the idea of having popular Florida Gov. Ron DeSantis join him on the runoff race […]

McEachin, whose district was based in Richmond, the state capital, was reelected earlier this month with 64 percent of the vote against Republican challenger Leon […]

Column: Racist recordings marked a new low for City Hall. Can it be the start of a better L.A.?

The Roman statesman Cicero, in the years before he was decapitated by political rivals in 43 BC, could not have known that one of his […]

Berkeley may ban cars from making right turns on red lights. Here’s why

In an effort to protect pedestrians and bicyclists, drivers in Berkeley could soon be prohibited from turning right at a red light. The City Council […]