Logan, who claimed she was “dumped by Fox” after she compared Anthony Fauci to a Nazi doctor last year, used an interview with Newsmax TV host Eric Bolling to peddle the racist “great replacement” theory and claims of a global cabal.

Bolling, at the start of the interview, touted Logan as a good friend and referred to her as an “investigative journalist extraordinaire” before her absurd spiel.

Logan, while responding to Bolling’s inquiry about whether God is OK with a closed U.S. border, said the question is much bigger than that before slipping into a bizarre rant about how an open border is the work of the devil.

“He knows the open border is Satan’s way of taking control of the world through all of these people who are his stooges and his… servants,” Logan said.

Lara Logan says “the open border is Satan’s way of taking control of the world,” adding “The ones who want us eating insects, cockroaches, and that while they dine on the blood of children…They’re not going to win” pic.twitter.com/S6W4GgbAJh

Logan also claimed that she spoke to a man claiming to have infiltrated “a global cabal at the U.N. level” and spewed that there’s a plan for “100 million illegal immigrants” to take over America.

Lara Logan reveals to Newsmax that she spoke to a man who said “he infiltrated the global cabal at the UN,” and had papers to prove they had a plan to “infiltrate 100 million illegal immigrants” to “dilute the pool of patriots” so they could take over the US. pic.twitter.com/gG6dTLsMko

Newsmax, in a statement, told The Daily Beast that the company “condemns in the strongest terms the reprehensible statements made by Lara Logan and her views do not reflect our network,” adding, “we have no plans to interview her again.” 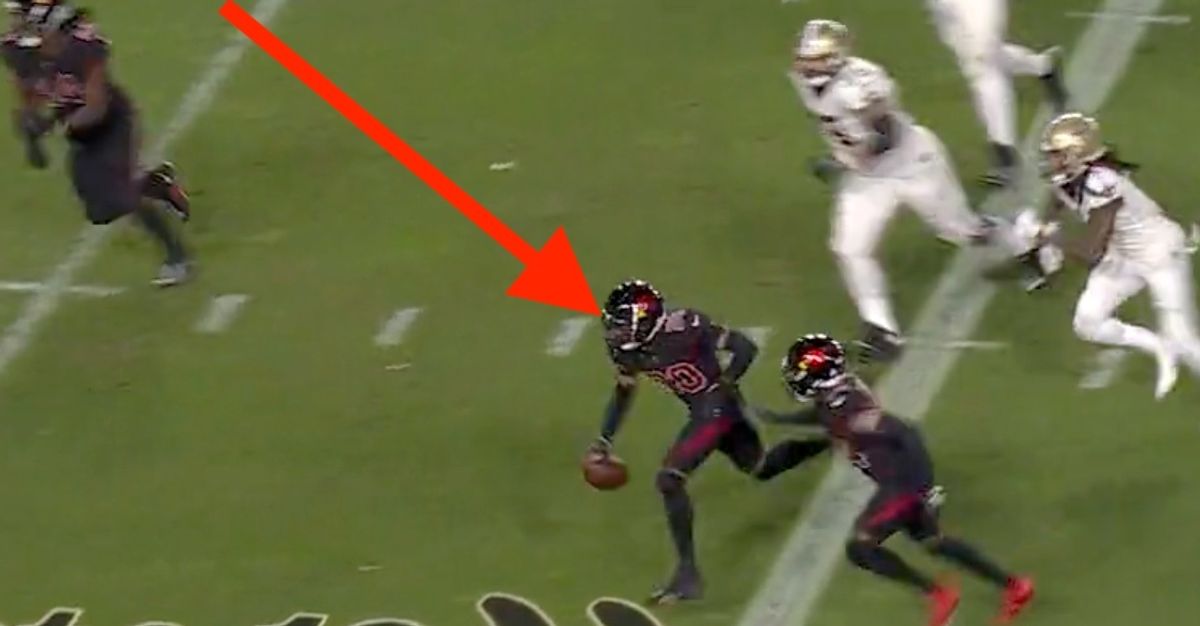 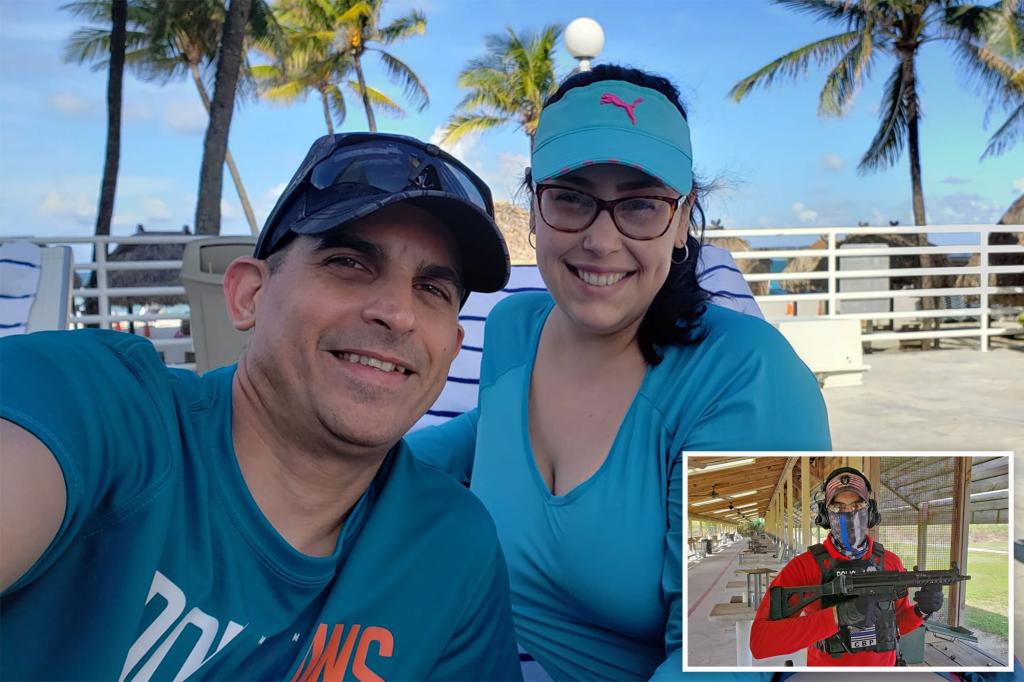 Next Article CBP officer killed in training exercise mourned by wife: ‘my soulmate’

We rated every race in play in the midterms. Here’s who we think will win.

US voters did not deliver the red wave some Republicans had predicted and which Democrats had feared. As of early Wednesday morning, CNN had not […]

Aaron Rodgers’ three interceptions, including two in the red zone, doomed the Green Bay Packers in their loss to the Detroit Lions on Sunday. Detroit […]

The driver of an SUV who hit 25 Los Angeles County sheriff’s and police recruits, five of whom were critically injured, Wednesday was arrested on attempted […]