Both ads end by calling Oz “unfit to be Pennsylvania’s senator.”

Oz has denied any involvement in the abuse, and campaign spokesperson Brittany Yanick said that Oz was “not in the operating room when the operations were done, he wasn’t present during the post-op treatments, no one alerted him of the problem until after the cases were finished and he does not condone the mistreatment of animals.”

The ads, which first hit the airwaves Tuesday as the Philadelphia Phillies battled the Atlanta Braves during the Major League Baseball National League Division Series, are part of the super PAC’s $33 million planned investment in state this election cycle.

“Puppy killer Mehmet Oz should be under investigation for animal abuse—not running for U.S. Senate,” Senate Majority PAC spokesperson Veronica Yoo said in a statement. “Pennsylvania families deserve a Senator who chooses compassion over unconscionable cruelty, and that’s why they’ll reject Oz and stand with John Fetterman in November.”

The abuse was first reported by local Philadelphia outlet Billy Penn. An investigation by Jezebel published earlier this month found that Oz’s team at Columbia conducted experiments on at least 1,027 live animal subjects, including 34 experiments which resulted in the deaths of at least 329 dogs. 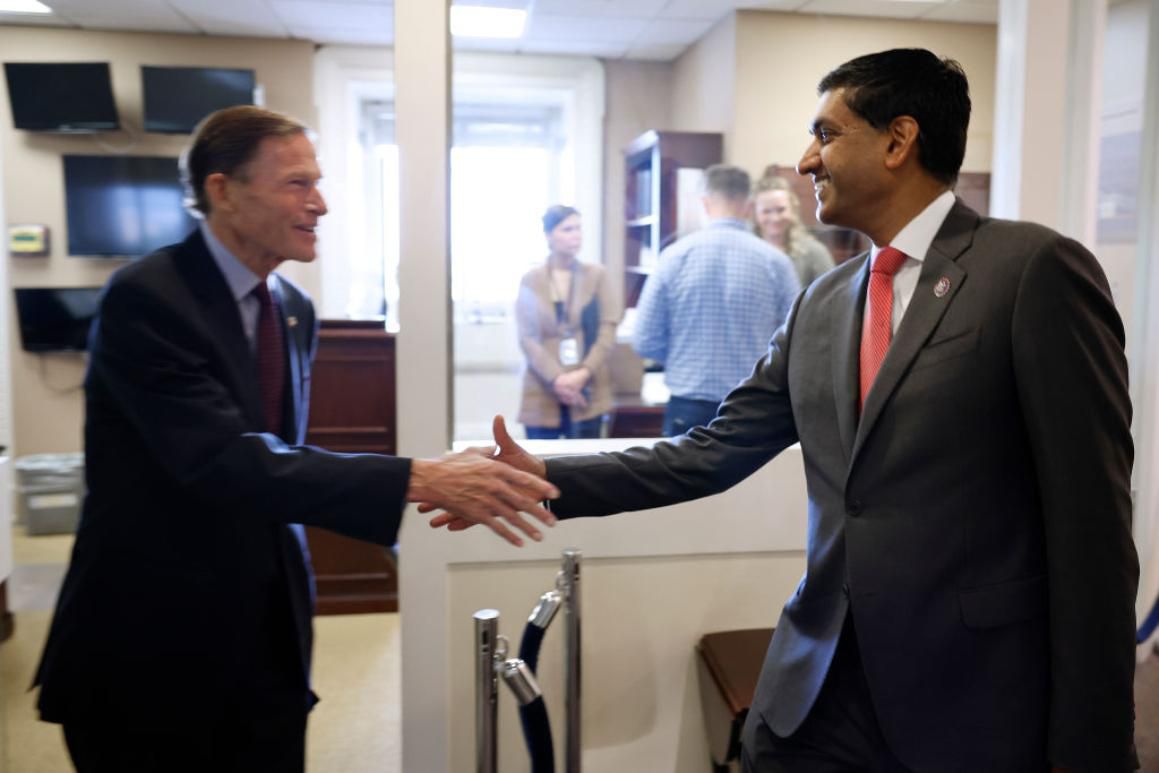 The FDA has officially declared a shortage of Adderall

The suspect in a series of California killings was ‘out hunting’ when he was arrested, police say | CNN

CNN  —  Authorities in California on Saturday arrested a man in connection with a series of killings that claimed the lives of six people. The […]

MOGADISHU, Somalia — Somali security forces were attempting to flush out armed assailants from a hotel in the Somali capital, a police spokesman said Sunday, […]

LAKEPORT, Calif. —  Spring runs of a large minnow numbering in the millions have nourished Pomo Indians since they first made their home alongside Northern California’s […]