Netflix will roll out a cheaper plan with ads for $6.99 per month in November

Netflix’s announcement of its lower-cost Basic with Ads plan comes after the company this year suffered a drop in subscribers for the first time in more than a decade.

Netflix’s announcement of its lower-cost Basic with Ads plan comes after the company this year suffered a drop in subscribers for the first time in more than a decade.

Netflix will introduce a lower-priced plan with ads in November after suffering a drop in subscribers and facing growing competition from other streaming providers.

At $6.99 per month, the Basic with Ads plan will include 15-to-30-second ads before and during shows and films, as well as have a smaller selection of content due to licensing restrictions. Ads will appear, on average, for a total of four to five minutes per hour.

The announcement comes after the company this year suffered a drop in subscribers for the first time in more than a decade, losing as many as 200,000 in this year’s first quarter. The streaming giant laid off at least 150 employees and dozens of contractors and part-time workers in May.

As Netflix struggles to hold onto its subscribers, streaming competitor Disney+ is drawing in millions of subscribers. The Walt Disney Co. announced in August that Disney+ added 14.4 million subscribers in the quarter ending June 30.

Netflix’s advertising-free streaming service was once “a deep part of our brand proposition,” as the company stated in a letter to shareholders in 2019.

“We believe we will have a more valuable business in the long term by staying out of competing for ad revenue and instead entirely focusing on competing for viewer satisfaction,” the letter read.

But with the growing pressure from streaming competitors and the drop in subscribers, Netflix CEO Reed Hastings said in April that the company is open to lower-priced offerings with ads.

“Those who have followed Netflix know that I have been against the complexity of advertising and a big fan of the simplicity of subscription,” Hastings said on a first-quarter earnings call in April. “But as much as I am a fan of that, I am a bigger fan of consumer choice — and allowing consumers who would like to have a lower price and are advertising tolerant to get what they want makes a lot of sense.”

Viewers will be able to stream content in high-definition video quality (up to 720p) on one supported device at a time under the Basic with Ads plan. Ads will not show up in any Netflix games.

Along with the rollout of the lower-priced plan, Netflix will upgrade its Basic plan, at $9.99 per month, from standard definition (480p) to HD.

The Basic with Ads plan will be available in 12 countries and will roll out in the United States on Nov. 3. 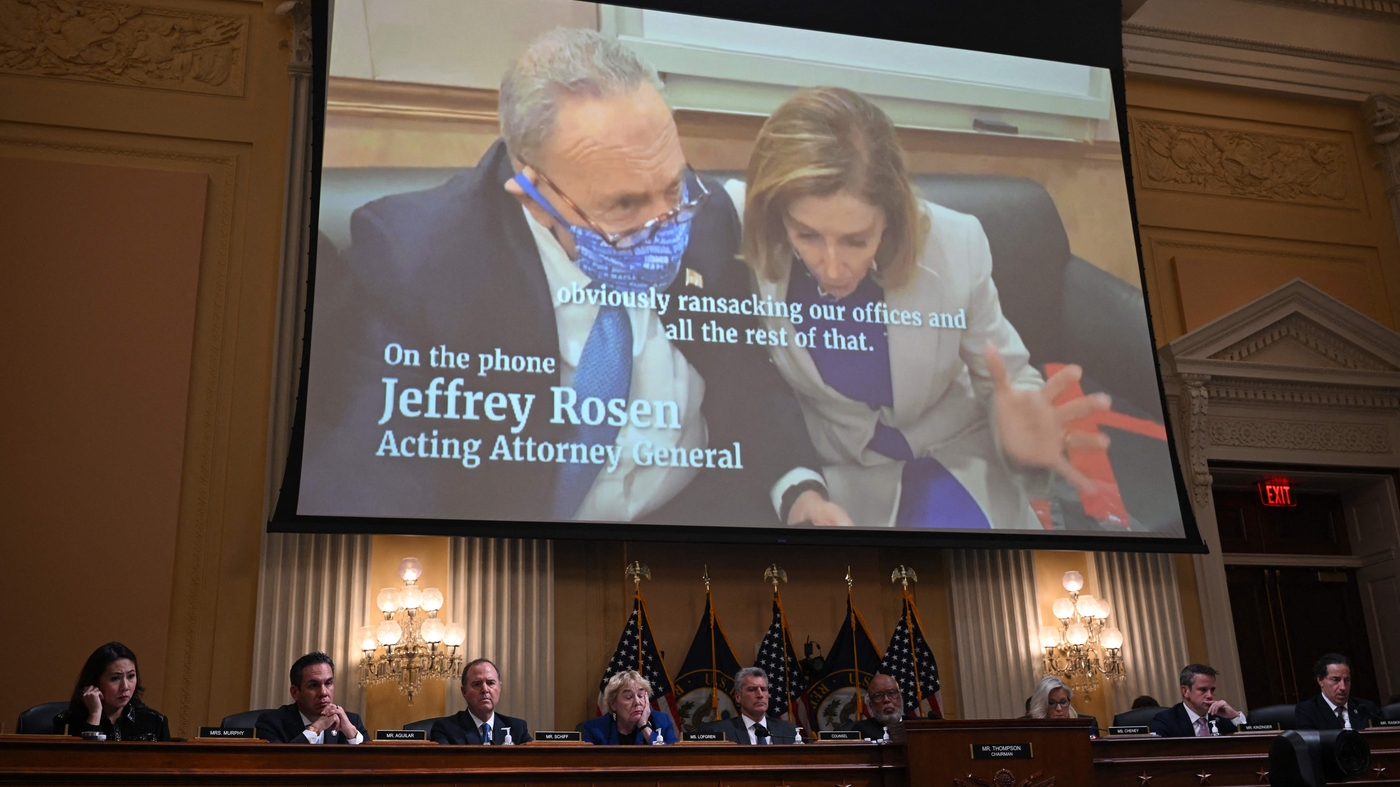 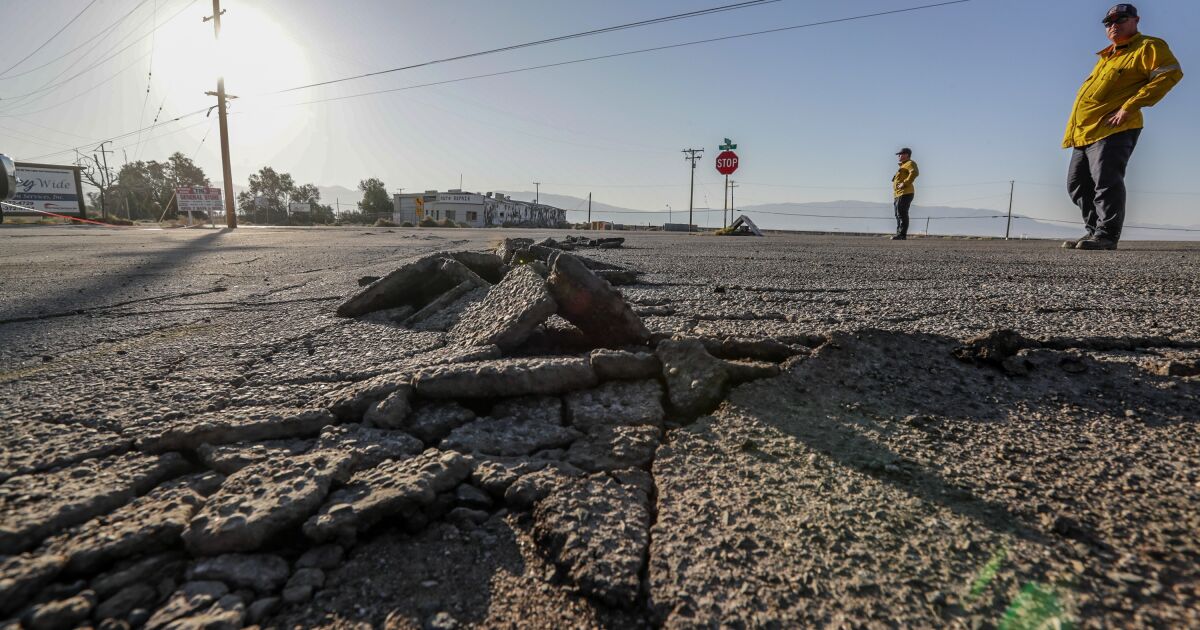 “Something’s gotta happen by then, otherwise we’ll all walk,” Ferguson said. Ferguson predicts lawmakers will exercise their ability to step in before then — though […]

Linda Gold escaped Hurricane Sandy a day before it killed her husband Rick, flooding their home and ravaging the Belle Harbor enclave that straddles Jamaica […]

An immigrant from El Salvador, seven months pregnant, she said, stands next to a U.S. Border Patrol truck after turning herself in to border agents […]