Multiple explosions have struck Kyiv and other Ukrainian cities on Monday morning, according to local officials and footage. This is the first time Ukraine’s capital has been under attack since June 26.

Kyiv Mayor Vitali Klitschko said that “several explosions” had taken place in the Shevchenkivskyi district in the heart of the city. Pictures and footage taken by reporters show rubble and vehicles on fire amid rush hour. More blasts were heard later in the morning.

“Unfortunately, there are dead and wounded,” Ukrainian President Volodymyr Zelenskyy said on Telegram, although it’s still unclear how many victims there are.

All Kyiv underground stations have started working as shelters, the capital’s administration announced on Twitter.

Local media reported explosions in other cities, including Lviv, Dnipro and Zaporizhzhia earlier in the night. Energy infrastructure has been struck in the Lviv region in Western Ukraine, a local military official said.

“The aggressor launched 75 rockets. 41 of them were destroyed by our air defense,”  Ukraine’s top general, Valeriy Zaluzhnyi, said.

“They are trying to destroy us and wipe us off the face of the earth,” Zelenskyy said. “Kill our people who are sleeping at home in Zaporizhzhia. Kill people who go to work in Dnipro and Kyiv.”

“Russia is not capable of fighting on battlefield, but capable of murdering civilians. Instead of talking we need air defense, MLRS, longer-range projectiles,” he added.

The blasts come two days after a strategic bridge linking Crimea to Russia was blown up. Ukraine did not claim responsibility for that attack but many officials celebrated it as a humiliating blow to Russian President Vladimir Putin.

This article was updated. 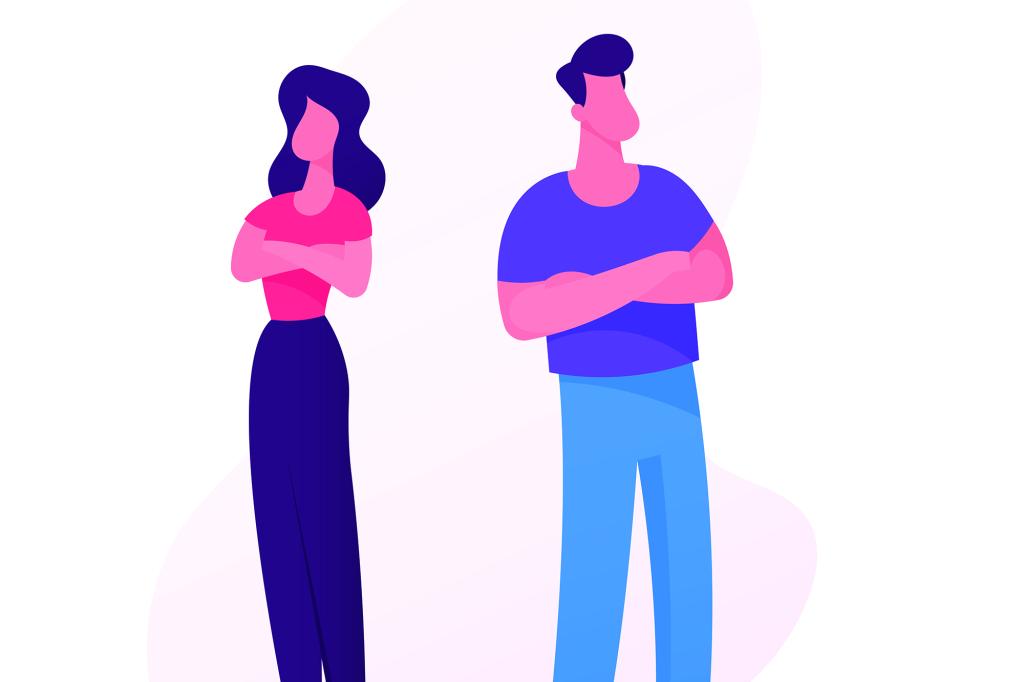 Next Article Dear Abby: I caught my wife doing something ‘out of bounds’ on social media

The glitz and glamour of entertainment is nothing without the people who dress today’s biggest stars. For “Who’s Behind the Clothes,” HuffPost spotlights stylists and […]