A Portland, Oregon coffee shop owner had to clean up after masked vandals shattered her store’s windows and spray-painted inside ahead of a “Coffee with a Cop” event.

Loretta Guzman, owner of Bison Coffeehouse, said Friday that friends, family, and neighbors volunteered to help clean up the broken glass and mess left by the criminals.

Bison Coffeehouse owner Loretta Guzman on the damages to her coffeeshop after advertising an upcoming ‘Coffee with a Cop’ event in Portland.

“I’ve hosted coffee with a cop, maybe like three times in the past,” Guzman told “Fox & Friends First.”

She said she was approached to host again, but this time the feedback from customers was mostly negative when she advertised it on Instagram.

“I quit looking at it. People I know in the community were like, thank you, and [asking] ‘will you please do this?’ And I was like, yes. And then I woke up to my neighbor calling me and letting me know, hey, all your windows are busted out,” she told Carley Shimkus.

Guzman added that there was paint sprayed throughout the building earlier this week.

Even after her business was vandalized, Guzman hosted the event on Wednesday. Her friends and family supported her during the event.

“They said, you’re still doing it, and we’re coming to support you. And so my friends in the community and my friends that had known me my whole life showed up, and they really rallied.”

The mayor of Portland, Democrat Ted Wheeler, said that the people who vandalized the business will be prosecuted to the fullest extent of the law, including possible federal hate crime charges. Guzman is a Native American whose store is reportedly filled with tribal artwork and other symbols honoring her heritage.

Police said the masked thugs also discharged a fire extinguisher all over the store.

Business owners and residents in Portland have expressed concerns in the past few years as crime and homelessness have risen steadily.

Joshua Q. Nelson is a reporter for FoxNews.com. You can find him on Twitter @joshuaqnelson. 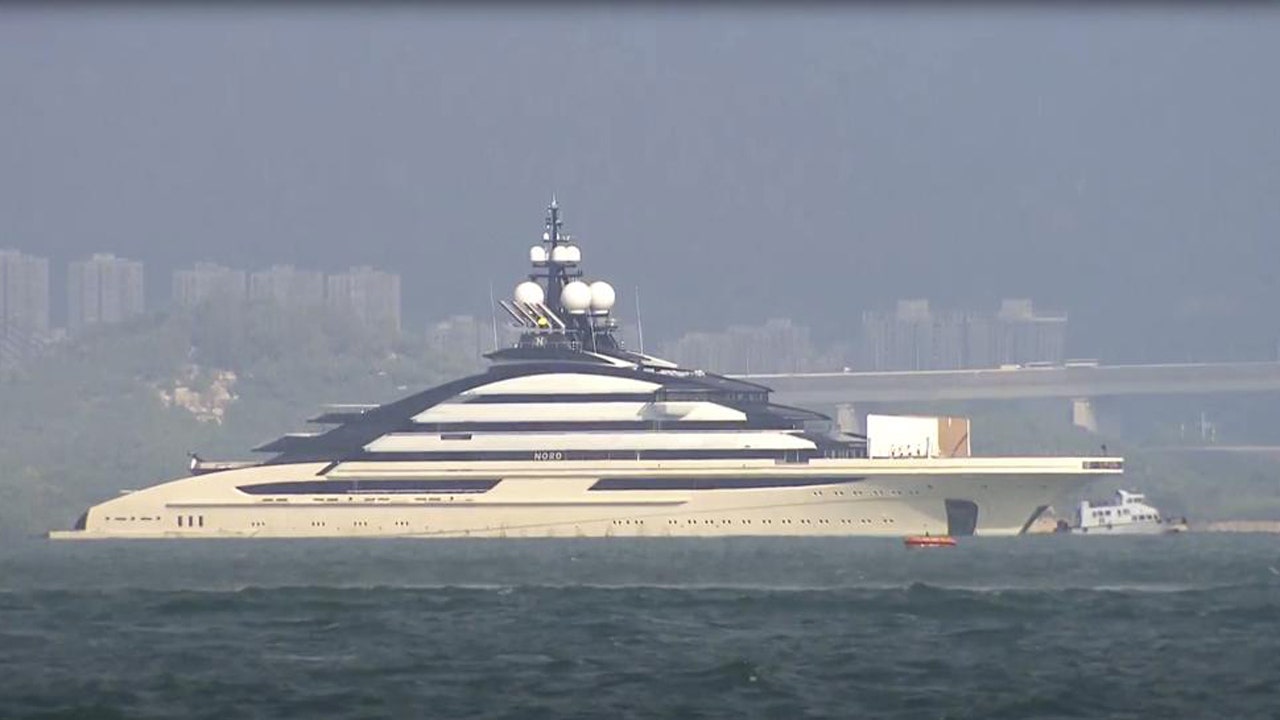 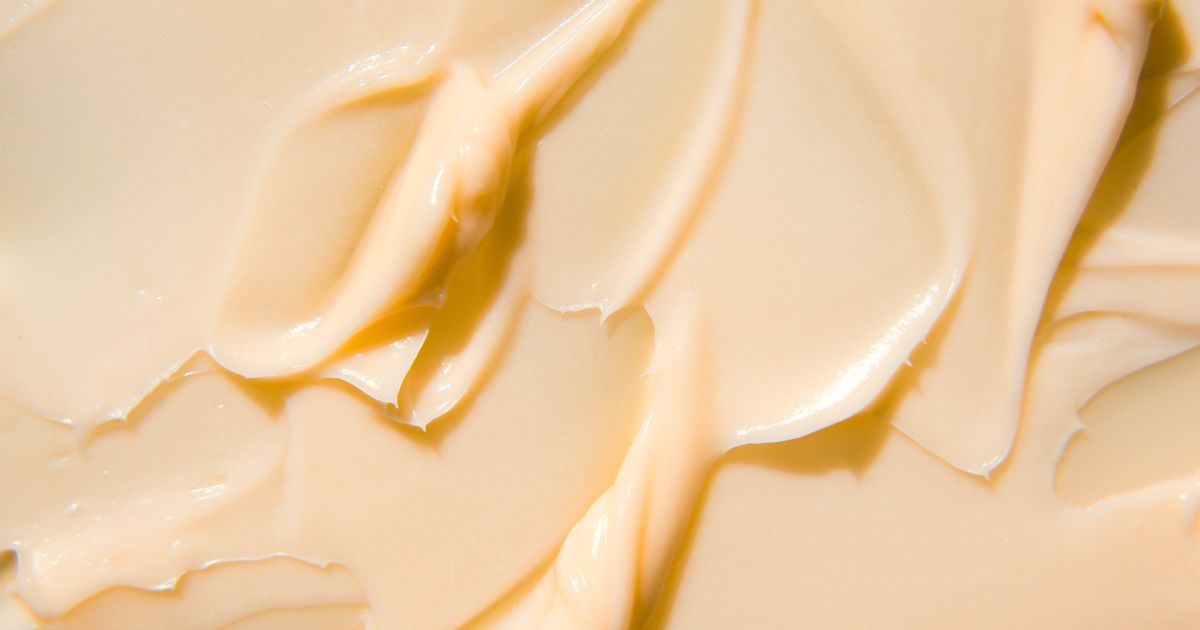 Next Article Is It Just Us Or Is The ‘Butter Board’ Trend Kinda Gross? Food Safety Experts Weigh In

Today in History for October 16th

2 officers shot and killed in Connecticut, another seriously injured

Favorite family recipes and the stories that make them memorable