Friends and family of a 23-year-old Chatsworth woman who went missing last week are spreading the word about her sudden disappearance, which they worry is related to her mental health struggles after a COVID-19 diagnosis.

Hadyne Wilson was last seen around 2 p.m. Sept. 29 riding a silver scooter near the Vons grocery store at 20440 Devonshire St. She is described as a 5-foot-8, light-skinned Black woman with braided hair. She was last seen wearing all black — pants, a T-shirt, a hoodie and a jacket — and wearing earbuds, her family says.

Her mother, Cyndee Wilson, said Hadyne suffers from COVID-related psychosis, which affects a fraction of those with the coronavirus and “kind of looks like schizophrenia.”

Friends and relatives became worried when they hadn’t heard from Hadyne Wilson for a few days last week, and they began plastering the area near her Chatsworth home with posters.

A man called to report that he had seen Wilson on her scooter, but when her mother went to the LAPD’s Devonshire station to file a missing person’s report Saturday, she said, she was told that no detectives were on duty to start looking into her daughter’s disappearance.

When she followed up Monday, she was told that unless there was something outwardly suspicious about her daughter’s disappearance, police couldn’t do much to help because she was an adult, Cyndee Wilson said.

On Wednesday, the Los Angeles Police Department’s Missing Persons Unit tweeted to ask the public for help, urging anyone with information about Wilson’s whereabouts to contact investigators at (213) 996-1800 or call (877) 527-3247 after hours.

Cyndee Wilson said her daughter had struggled with her mental health for months after getting sick with COVID-19.

Recent research has led to better understanding of COVID-19’s lingering effects on the brain. As the pandemic spread, some patients began reporting a host of cognitive and psychiatric issues such as memory lapses. A smaller number developed even more severe symptoms, experts say, including paranoia, hallucinations and psychosis.

“They start to hear voices, hallucinate, they start to get paranoid about people who care about them,” Cyndee Wilson said.

Hadyne Wilson had been on antipsychotic medications such as Haldol but stopped taking them in May, her mother said.

Wilson loves to draw and help people, and worked as a youth leader at a church, her mother said. She is also an avid writer who has published a book of poems.

“I just want to find her, get her home, take her to the hospital if we need to do that,” Wilson’s mother said. “It just takes her to another place, another fantasy world.”

According to figures from the California Department of Justice, roughly 25,000 adults and children go missing in Los Angeles County every year. 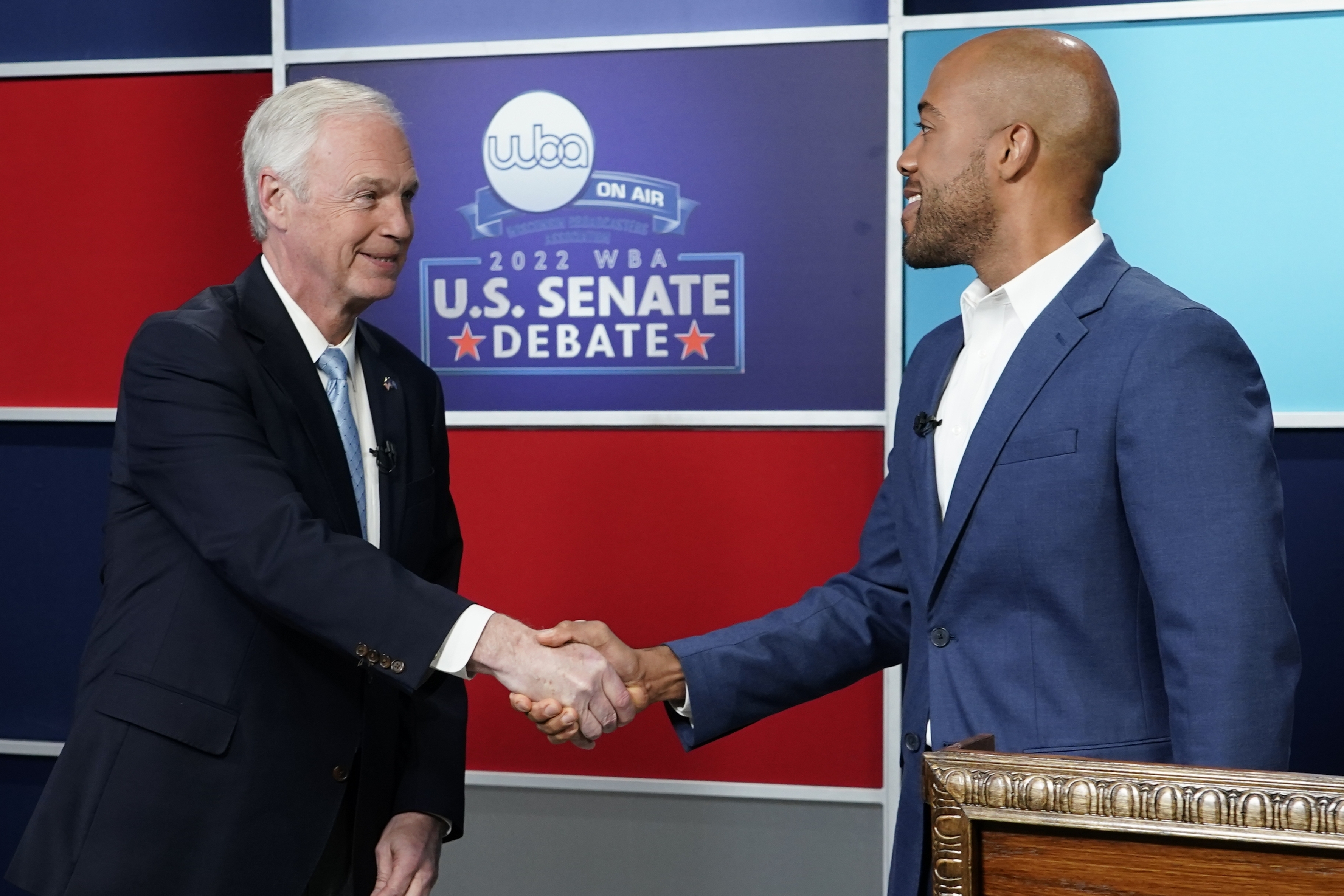 Eurovision will now let fans in non-participating countries (like the U.S.) vote

Ukraine’s Kalush Orchestra won the 2022 edition of the Eurovision Song Contest, held in Italy in May. Next year’s contest will be the first ever […]

Crush kills at least 146 at Halloween festivities in Seoul

An estimated 100,000 people had gathered in Itaewon for the country’s biggest outdoor Halloween festivities since the pandemic began. The South Korean government eased COVID-19 […]

If you’re looking for the best sound quality, noise canceling, and you demand all-day comfort (or you just don’t like the feel of earbuds), a […]

Opinion | What Tucker Carlson and Trumpist Republicans Get Wrong About Ukraine

But when it comes to Ukraine and Russia, neorealism is weak, contradictory, and ultimately useless. In case you think I’m overstating the case, consider this: […]