More than 2.5 million middle and high school students vape despite federal efforts to crack down on a new generation of flavored products that appeal to underage users, an annual survey of underage electronic cigarette use shows.

While the figures remain far below 2019, when more than one quarter of high school students vaped, anti-tobacco groups urged federal regulators to step up efforts to eliminate flavored vaping products popular among teens.

“It is unacceptable that over 2.5 million kids still use e-cigarettes when there is a clear solution to the problem – eliminate all flavored e-cigarettes,” said Matthew L. Myers, president of Campaign for Tobacco-Free Kids, a nonprofit that works to reduce tobacco use.

What do teen vapers use?

The survey, conducted Jan.18 through May 31, reported 85% of teen vapers said they used flavored e-cigarettes and more than half used disposable e-cigarettes.

Unlike in 2019 when the Silicon Valley-based JUUL was the most recognizable brand, teens reported a wide variety of favored brands. In June, FDA sought to ban Juul’s vaping and e-cigarette products but paused the ban less than two weeks later to allow for additional review.

Among teens who vape, 14.5% reported using Puff Bar and 12.5% cited Vuse as usual brands. However, more than 1 in 5 school-age vapers said they used a brand other than 13 listed on the survey.  The wider range of flavored e-cigarettes is evidence that cracking down on some flavored products won’t end underage vaping, Myers said.

Deirdre Lawrence Kittner, director of the Center for Disease Control and Prevention’s office on smoking and health, said the study shows teens continue to be “enticed and hooked by an expanding variety” of flavored e-cigarette brands.

“Our work is far from over. It’s critical that we work together to prevent youth from starting to use any tobacco product – including e-cigarettes – and help all youth who do use them, to quit,” Kittner said.

How does the FDA regular regulate these products?

In recent years, vaping companies began selling nicotine made in a lab rather than from tobacco. Anti-tobacco groups say companies turned to these products to avoid the FDA’s ban on flavored e-cigarettes derived from tobacco.

A law passed by Congress gave makers of synthetic nicotine products until May 14 to apply to market these products. Companies that failed to get authorization by July 13 are selling the products illegally, according to the FDA.

Earlier this year, the FDA warned synthetic nicotine manufacturers and retailers about unlawful sales and marketing of these products.

Myers urged the FDA to swiftly review all e-cigarette marketing applications and deny requests for all flavored and menthol e-cigarettes.

Others said the report shows the importance of extending help to underage users hooked on nicotine-delivering devices.

Robin Koval, President and CEO of Truth Initiative, said teen users who want to quit can text DITCHVAPE to 88709 to sign up for program to help them discontinue vaping. 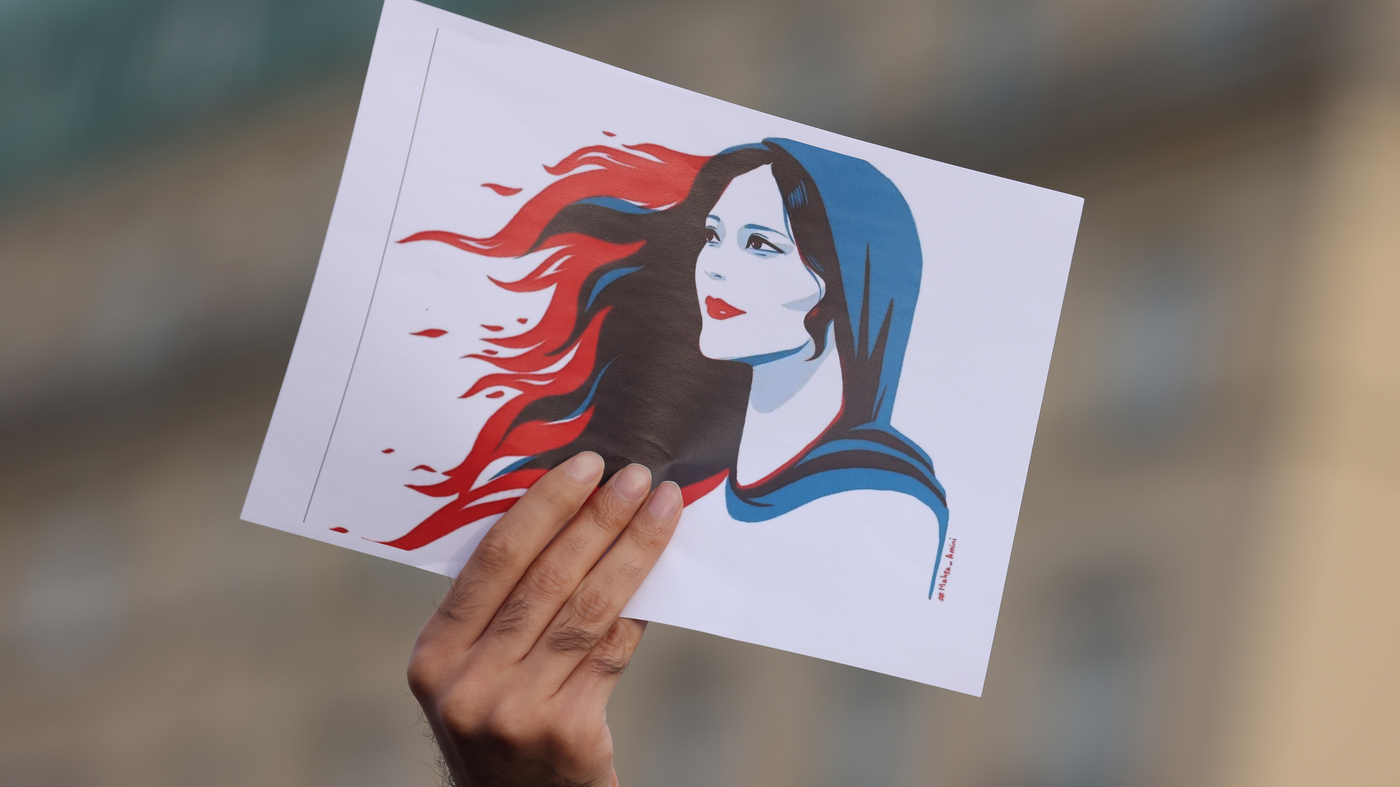 Michigan Gov. Gretchen Whitmer tells the AP she will remain focused on her post and not speculation she could mount a future presidential run, insisting […]

Elon Musk’s Hyperloop prototype tube is gone. What does it mean for his tunneling dream?

Six years ago, SpaceX installed an above-ground tube in front of its Hawthorne headquarters, drawing excitement and intrigue from around the city about Chief Executive […]

Canadian Prime Minister Justin Trudeau speaks at the NATO summit in Hertford, England, on Dec. 4, 2019. On Friday, he announced a national freeze on […]