Military couple burglarized in Oregon while relocating: ‘Give us back our sentimental items’


A military couple is picking up the pieces after all of their belongings were stolen overnight while staying in an Oregon hotel last week.

Gustavo Burciaga and his wife Jennifer Luna were in the process of moving from Joint Base Lewis–McChord in Washington state to Albuquerque, N.M., when the burglary took place, Fox 10 Phoenix reported. Burciaga served in the U.S. Air Force as a senior airman.

The couple was staying in a hotel in Gresham, Ore., on October 5 when their U-Haul and car, which was hitched to the moving truck, were stolen.

They believe the culprits hotwired the U-Haul and took off with all of their belongings, including the documents needed to secure their housing in New Mexico.

“We feel devastated, absolutely violated that someone not only has all of our possessions but as well as our personal information in documents form,” Burciaga told Fox Television Stations. “What hits the hardest is all the objects that held so much sentimental value to us.”

Burciaga said Gresham police are investigating, but they had no update.

The couple added that they have frozen their bank accounts, and they are in the process of recovering their losses with insurance.

In the meantime, the pair has been forced to take a detour to Texas to be with family while claims are settled.

“We had no option but to move back to Texas where our support system of family and friends resides,” Burciaga said.

Burciaga and his wife have been posting regular updates about the incident on their Facebook pages, including releasing the information of the stolen vehicles in hopes they will be recovered.

“We have also been posting the descriptions of the stolen vehicles all throughout Facebook, asking different groups for help in identifying and tracking our U-Haul and car,” he said.

A picture of the U-Haul carrying the Burciagas’ belongings before it was stolen from a hotel in Gresham, Ore.
(Gustavo Burciaga/Facebook)

“Next time we’ll ensure our belongings hold some type of tracking device, and we’ll make sure that our rental equipment holds some type of security measure like a car alarm,” he said.

Burciaga also had a few final words for those responsible for the theft.

“Give us back our sentimental items because if I catch you before the cops do, well I’ll just say you better start training because I don’t like picking on the weak.”

A GoFundMe has been set up by a family friend to help with recovering expenses. 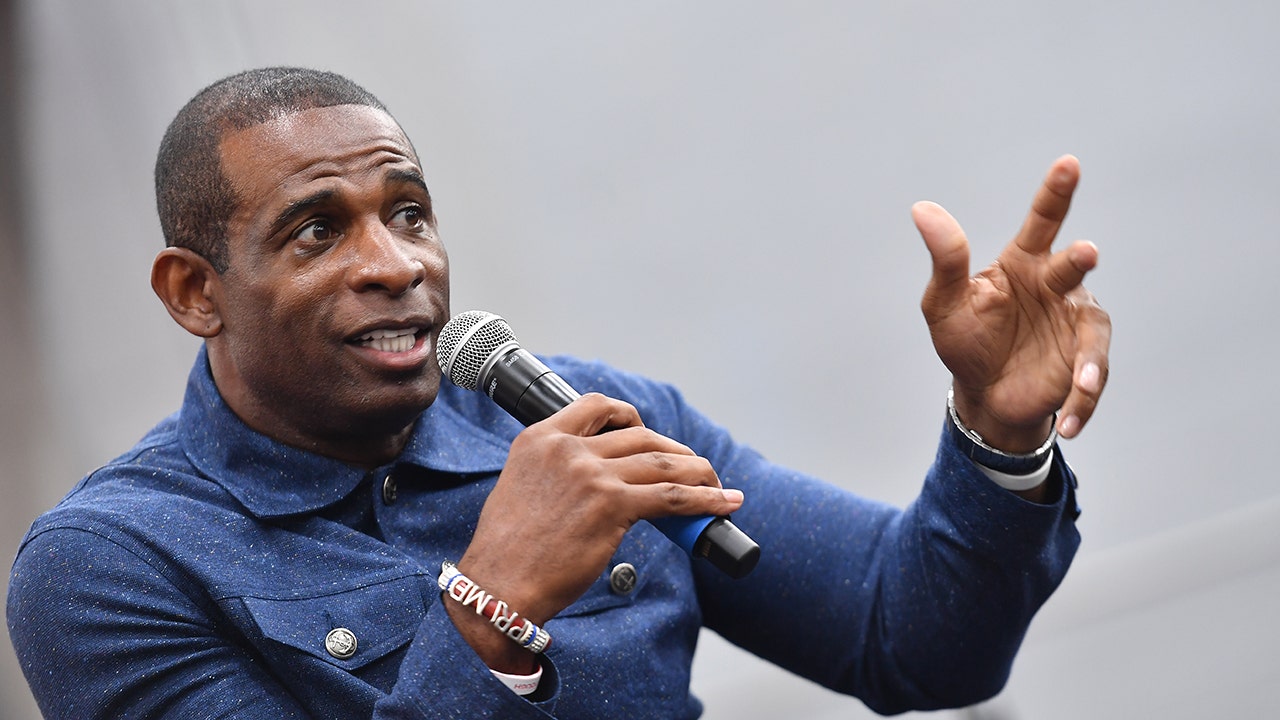 President Biden is set to announce Wednesday that the U.S. plans to draw 15 million barrels of oil out of its strategic stockpiles in December.

Hans Niemann has filed a lawsuit accusing chess world champion Magnus Carlsen and others of defamation, in the latest twist to a cheating scandal that […]

A coal mine explosion in Turkey has killed at least 28 people, officials say

A view of the entrance of the mine in Amasra, in the Black Sea coastal province of Bartin, Turkey, on Friday. IHA via AP hide […]