Each candidate was asked whether she would respect the outcome of the referendum that will appear on the November ballot in Michigan, in which voters will decide whether to insert language into the state constitution guaranteeing the right to abortion.

Both said they would honor the results of the ballot initiative, and both accused the other of lying about that claim.

“She’s a little confused about a constitutional amendment, because this is a governor who time and time again thought she was above the constitution of Michigan,” Dixon said. “I believe in the people’s right to decide.”

“It’s really ironic when Mrs. Dixon stands here and says she will accept the will of the people,” Whitmer shot back. “This is a candidate who still denies the outcome of the 2020 election.”

Dixon has been endorsed by former President Donald Trump and Michigan’s powerful DeVos family, earning her party’s nomination after a GOP primary mired in chaos. After the debate, Dixon told reporters it was Americans’ “right” to question elections.

“It’s OK to question the results of the election. … It doesn’t mean that you’re not going to accept the will of the people. That’s ridiculous,” Dixon said.

Asked by the debate’s moderator to specifically define her position on abortion, Dixon said she was “pro-life with exceptions for the life of the mother” and did not say whether she would allow prosecutions in cases of rape or incest. She then argued that she would not have much power over the issue if elected.

“A judge has already ruled in this case,” Dixon said. “The governor doesn’t have the choice to go around a judge or a constitutional amendment.”

Whitmer sharply disagreed that a governor’s hands are tied on the issue, noting that her lawsuit against the 1931 ban was what brought about the judge’s ruling.

“Mrs. Dixon is either woefully under-informed about the office she’s running for or she’s lying to you,” she said. “The governor will absolutely impact these rights.”

In an interview with POLITICO earlier in the week, Whitmer added that the governor has many other tools for shaping reproductive health care in the state, touting her administration’s work this year allowing pharmacists to prescribe birth control — and, just this week, applying for a federal Medicaid waiver to expand coverage of STD testing, contraception and other services to 25,000 low-income people who don’t currently qualify.

Whitmer has led in several polls, though that lead has narrowed to the single digits in recent weeks. She has also benefited from having more robust campaign funds, according to The Associated Press.

Dixon, who acknowledged she might have been speaking to some voters for the first time, introduced herself first as a mother — and as a critic of Democratic policies in education and schools.

Echoing GOP rhetoric in state races nationwide, Dixon claimed that children in Michigan were being taught “sex and gender theory, and not … to read, write and do math.” Asked about school safety, she advocated for “hardening” schools and putting more armed police on campuses.

“She’ll put the Second Amendment before second graders every time,” the governor said.

Dixon and Whitmer are scheduled to debate again on Oct. 25. 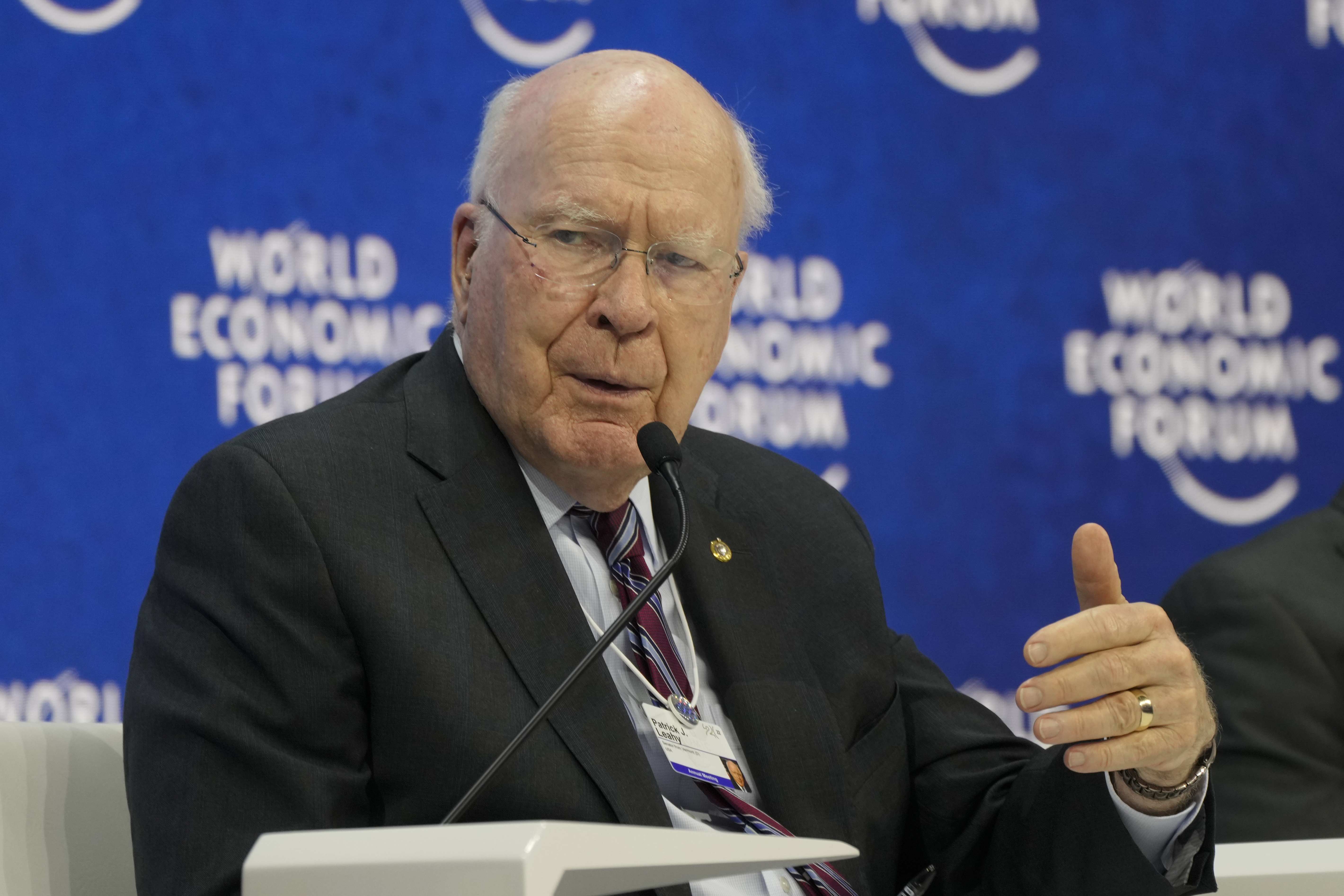 Next Article Sen. Leahy hospitalized after ‘not feeling well’

Migos rapper Takeoff, who was killed outside a Houston, Texas, bowling alley, died from “penetrating gunshot wounds of head and torso into arm” at 2:30 […]

LAURA INGRAHAM: The bad news keeps rolling in for Biden and the Democrats

Angle: Red Wave Rising Laura Ingraham highlights how voters are rallying behind the GOP in growing numbers as midterms approach on ‘The Ingraham Angle.’ Laura […]

American test scores prompt ‘a moment of truth’ for schools