Over 150,000 Michigan voters have cast absentee ballots a month before the Nov. 8 election that will decide the state’s governor, secretary of state, attorney general and whether access to abortion will be a constitutional right.

A total of 1.6 million people have requested absentee ballots so far, surpassing the 1.16 million who chose the option in the 2018 midterm election. The numbers indicate that 2022 could be the most votes ever cast in the state for a gubernatorial election, Secretary of State spokesman Jake Rollow said Tuesday.

A record-breaking 3.3 million people in Michigan voted absentee in the 2020 presidential election at the height of the coronavirus pandemic.

Rollow said he expects the state “would end up with about 2.25 million absentee ballots submitted if things were to play out along similar trend lines,” to the 2020 election. The Secretary of State will continue to release absentee numbers weekly in the leadup to the election.

A 2018 voter-approved constitutional amendment that allowed for no-excuse absentee voting, in addition to the pandemic, has led voters in the state to increasingly vote absentee rather than at the polls on Election Day.

ABORTION IS THE NUMBER ONE MIDTERM ISSUE FOR VOTERS IN MICHIGAN, WHILE WHITMER DOMINATES IN GOVERNOR’S RACE

In addition to the high-impact races for governor, attorney general and secretary of state, a ballot initiative this November seeking to enshrine abortion rights in the state constitution is expected to lead to high voter turnout.

The low percentage of absentee ballots turned in as of Monday puts increased importance on a gubernatorial debate Thursday between Democrat Gov. Gretchen Whitmer and Republican challenger Tudor Dixon.

The debate will bring increased exposure for Dixon, who has struggled to boost favorability among voters on television due to a lack of fundraising and attack ads from pro-Whitmer groups. A $3.5 million ad buy from the Republican Governors Association will begin running pro-Dixon ads in Michigan on Wednesday.

While early voting in the state began on Sept. 29, clerks can only begin processing the returned ballots the Sunday before Election Day under an agreement reached last month by Whitmer and the Republican-controlled Legislature.

Early numbers from absentee voters suggest that this year’s Michigan gubernatorial election could have a record turnout.

Clerks are allowed to remove absentee ballots from their outer envelopes but still can’t remove secrecy sleeves or count votes until 7 a.m. on Election Day.

Delays in results in the battleground state, which has one of the most decentralized election systems in the country, has left room for the spread of misinformation in the past.

Michigan does not require voters to identify party affiliation when voting in a general election, making it unclear whether more Democrats or Republicans are turning in absentee ballots.

Kristina Karamo, the Michigan GOP nominee for secretary of state, and GOP attorney general nominee Matthew DePerno have both pushed claims during their campaigns that absentee voting leads to increased fraud.

At a recent rally for former President Donald Trump in Warren that featured Michigan GOP state and congressional candidates, MyPillow chief executive Mike Lindell encouraged voters to wait to vote until Election Day because absentee voting makes it “easier for them to cheat.”

An initiative on this year’s ballot brought on by Promote The Vote, a voting rights group that helped pass the 2018 no-reason absentee voting amendment, would further increase accessibility to absentee voting. Among other things, the initiative would allow people to join a permanent list to receive absentee ballots every election, along with requiring nine days of in-person early voting. 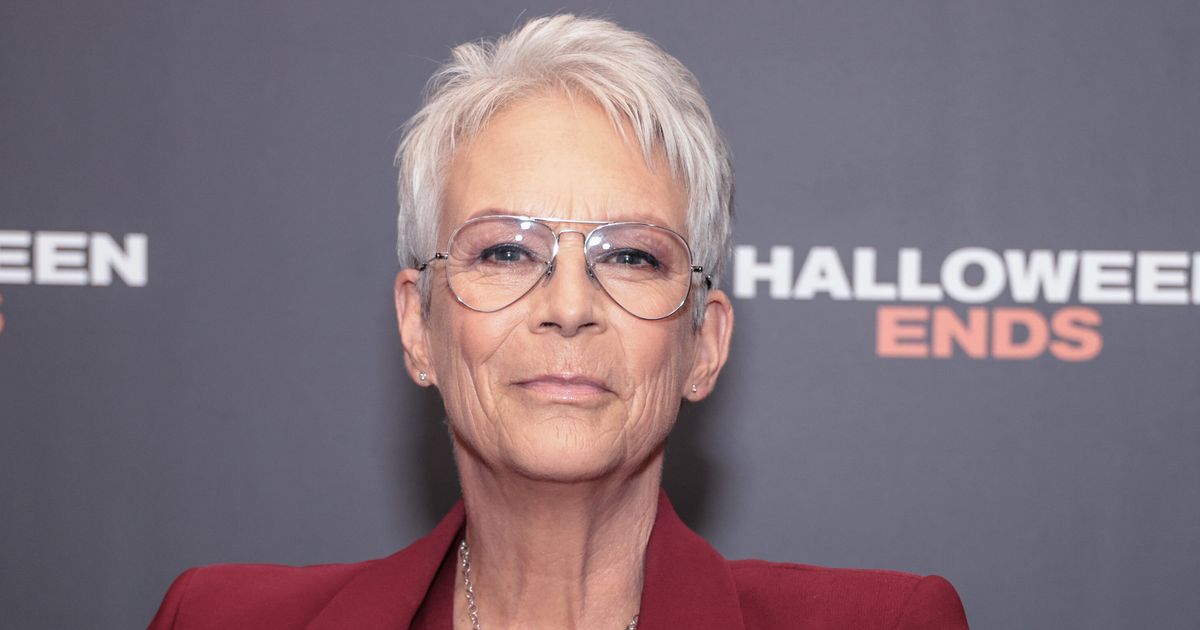 Coming into the game against the Philadelphia Eagles, Green Bay Packers quarterback Aaron Rodgers was knowingly playing through a broken thumb that he said earlier […]

As “The Fresh Prince of Bel-Air” alum is “West Philadelphia born and raised,” Will Smith decided to make a surprise visit to his alma mater.  […]

But Frisch, who cast himself as a moderate, led Boebert by 73 votes at the time of writing, with 98 percent of the votes counted. […]