Brandon Nimmo could have been playing his last game as a Met on Saturday night.

Instead, he did just about everything he could to keep the Mets’ season alive for at least another day.

Nimmo reached base four times, going 3-for-4 with a walk and an RBI in the Mets’ 7-3 win over the Padres in Game 2 of the NL wild-card series at Citi Field.

Francisco Lindor, in the first inning, and Pete Alonso, in the fifth, hit big-time, solo home runs to give the Mets leads. But in between, Nimmo delivered his own go-ahead hit in the fourth inning, a line single to left field to put the Mets up 2-1.

Nimmo’s third single of the night (each of them went to the opposite field) knocked San Diego’s lefty starter Blake Snell out of the game after 3 ¹/₃ innings and 90 pitches.

“I wasn’t necessarily trying to go that way, but the swings and where the pitches were dictated where it went,” said Nimmo, who has the second-longest tenure on the Mets, but is a pending free agent. “So I was happy to see all three of them work out with me getting on base. Especially the last one, glad to be able to drive that [run] in. It was more a product of where the pitch was and where I caught it.”

He led off the bottom of the first with a line drive that just got past third baseman Manny Machado for a single. He was quickly erased, however, when Starling Marte grounded into a hard-hit double play.

Nimmo then recorded an infield single down the third-base line in the second inning to put runners at first and second for Lindor, who flew out.

In the sixth inning, Nimmo worked a full count against Padres reliever Nick Martinez and drew a walk, though he was stranded at first.

It was not lost on the left-handed hitting Nimmo that his three hits on Saturday came against the lefty Snell after he had faced questions earlier in his career about whether he could hit southpaws.

“Hard work pays off,” Nimmo said. “It’s nice to know that that still exists. You don’t just have to stick with the labels that you’re given early on. If you work hard enough and really put your mind to something, you can accomplish great things. I’ve been able to do that a little bit and I’m very, very proud of that. Don’t always believe the labels that people put on you.”

Now, Nimmo has a chance on Sunday to help buy some more time in a Mets uniform, regardless of what happens this offseason.

“It’s gonna be a lot of fun,” Nimmo said. “We got the first two games out of the way and now it’s pretty much like the old format. It’s going to be that one-game wild card. I was fortunate in ’16 to kind of feel that atmosphere, so I’ll pull on that experience of being in the dugout for that.” 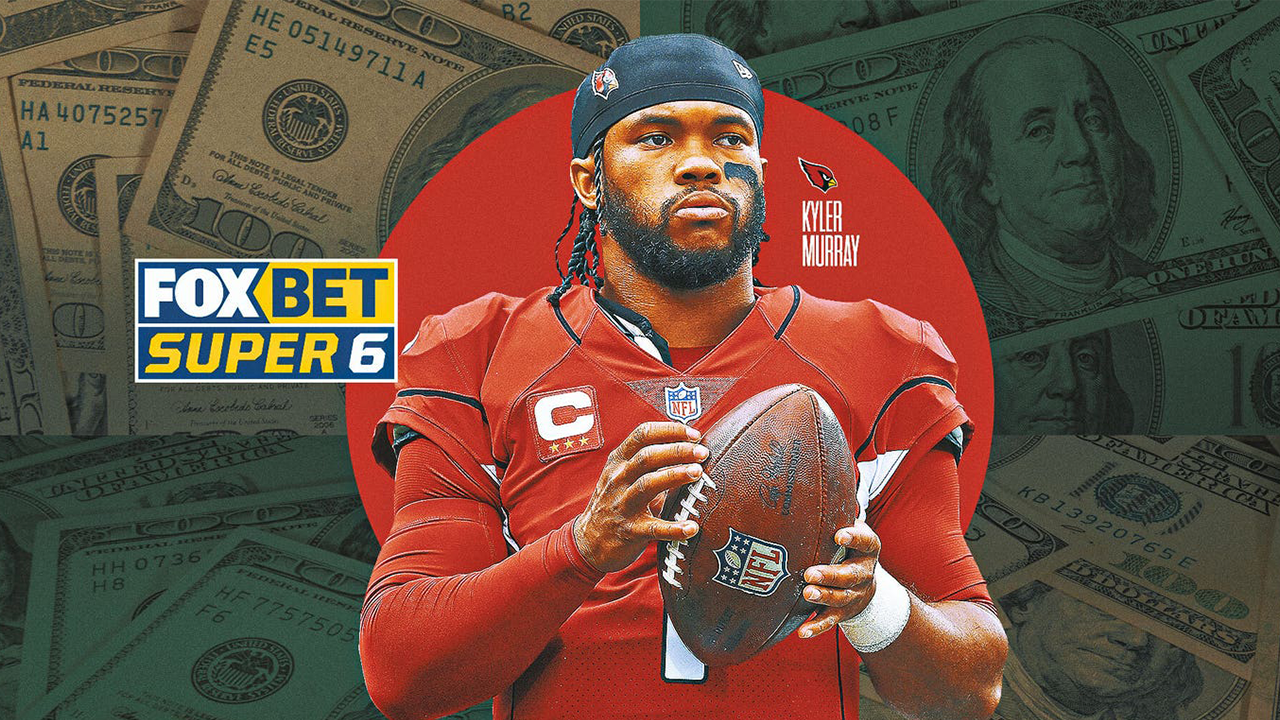 She called the Black child of Los Angeles City Councilman Mike Bonin “changuito,” or “a monkey,” who gets carried around like a Louis Vuitton handbag. […]

From pastrami to lox, and latkes to borsht, the New-York Historical Society’s new exhibition is dedicated to all things Delicatessen. (Nov. 11) (AP Video: David […]