Alek Manoah said Thursday that pressure is “something you put in your tires.” His tires must be low.

The Seattle Mariners jumped out to a 3-0 lead in the first inning off the Toronto Blue Jays’ ace and never looked back in their win.

Luis Castillo of the Seattle Mariners reacts at the end of the sixth inning during Game 1 of an AL wild-card series against the Toronto Blue Jays at Rogers Centre Oct. 7, 2022, in Toronto.
(Vaughn Ridley/Getty Images)

Rookie phenom Julio Rodriguez led the game off getting hit by a pitch. Two batters later, Eugenio Suarez’s RBI double gave the Mariners the early 1-0 lead. The next batter, Cal Raleigh, the man who sent the Mariners to the postseason with a walk-off home run, belted a two-run blast.

Castillo has been everything the Mariners could have hoped for since they acquired him at the trade deadline, and he continued to show why he’s now their ace.

He tossed 108 pitches in 7⅓ scoreless innings, allowing just six hits without walking a batter while striking out five. He only faced two batters while a runner was in scoring position.

Andres Munoz was the first man out of Seattle’s bullpen, and it turned out he’d be the only man they needed to close the door. He retired all but one batter he faced to nail down the victory.

2022 MLB POSTSEASON: EVERYTHING YOU NEED TO KNOW ABOUT THE NEW WILD-CARD ROUND

Suarez drove in his second run with a fielder’s choice in the fifth, while Rodriguez reached base three times — twice he was hit by a pitch, and he singled.

George Springer and Matt Chapman each had two hits for Toronto, while Blue Jays relievers combined for 3⅓ scoreless innings.

It won’t get any easier for the Blue Jays. They’ll have to save their season against defending AL Cy Young Award winner Robbie Ray, who was a Blue Jay last year. Toronto has not yet announced its Game 2 starter. 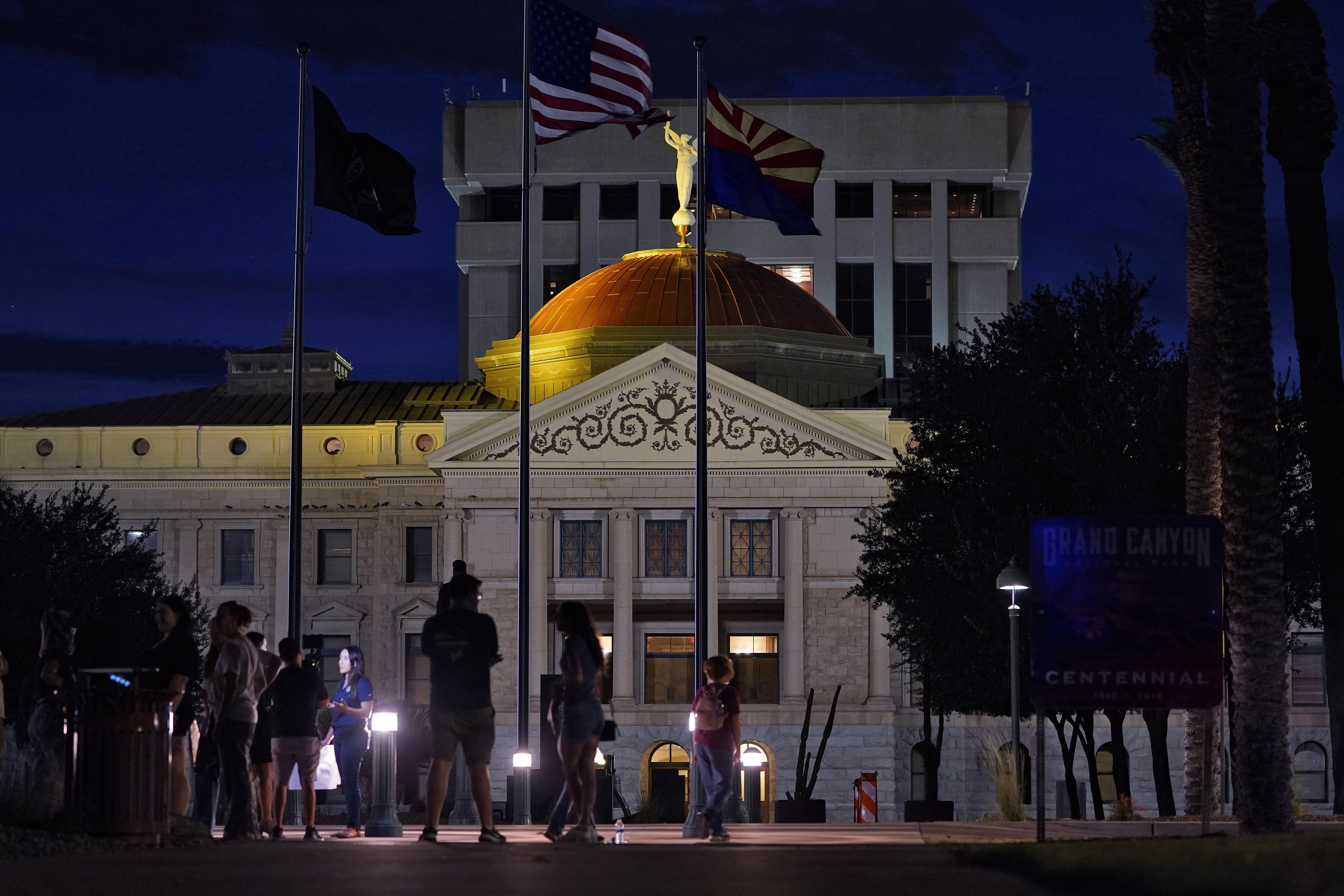 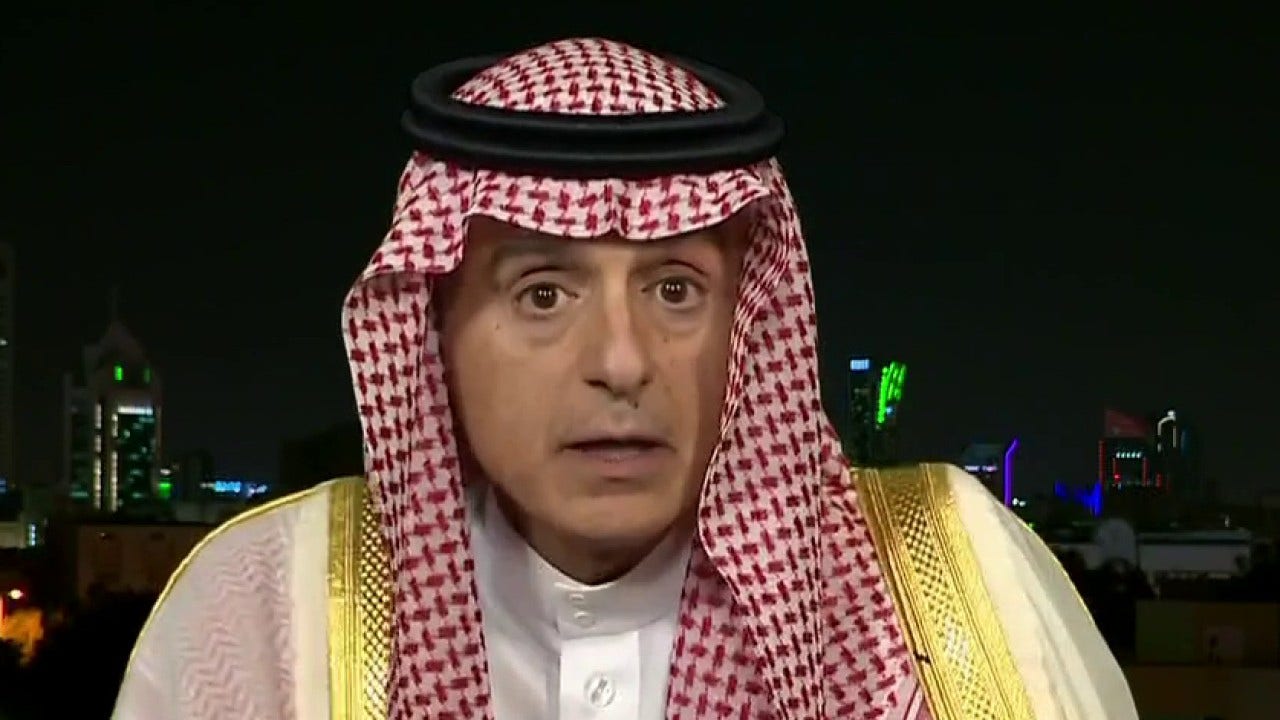 Saudi Arabia pulled off one of the biggest upsets in World Cup history on Tuesday with a 2-1 victory over Argentina, who came into the […]

There are hundreds of carry-ons on the market these days, from established luggage brands and from newcomers hoping to disrupt an expensive industry with affordable, […]