MONROE, La. — Three years after the death of Ronald Greene, a district attorney said he will convene a grand jury and seek indictments against Louisiana police officers in the brutal beating death of the Black motorist in 2019.

Greene was beaten and died from his injuries during a Louisiana State Police arrest in 2019 following a high-speed chase that ended in a car crash near Monroe, Louisiana.

During a series of summer hearings conducted by a special Louisiana House committee formed to investigate Greene’s death, a high-ranking State Police official testified he was asked to conceal evidence in the case. The agency’s use-of-force expert also described the arrest as “torture and murder.”

Belton testified during the hearings that he believes state and federal crimes were committed, including federal civil rights violations. He called the video of Greene’s arrest “the worst thing I’ve ever seen.”

Republican State House Speaker Clay Schexnayder said he expects the committee to meet twice more before the end of the year, though no specific dates have been set.

“The committee has been able to shed light on what happened, but we will keep pushing forward until we’re able to find out the whole truth,” he said.

THE BLUE WALL:‘Lost in this Evil’: The police code of silence claims a cop on the Bayou

LAWMAKERS INVESTIGATE:Lawmakers to investigate death of Black motorist that was covered up by Louisiana State Police

In February, a USA TODAY investigation found the Louisiana State Police fired a trooper who helped expose how the department allegedly covered up Greene’s death.

In graphic footage that helped fuel protests, white troopers swarmed Greene’s car after a high-speed chase, jolted him with stun guns, punched him in the face and dragged him by his ankle shackles as he wailed, “I’m your brother! I’m scared! I’m scared!”

State police initially told Greene’s family he died after crashing into a tree, an account the coroner committed to writing in an official report, which describes Greene’s death as a motor vehicle accident and makes no mention of a confrontation with troopers.

Louisiana Master Trooper Chris Hollingsworth, who was widely seen as the most culpable of the half-dozen officers involved, repeatedly bashed Greene in the head with a flashlight.

Hollingsworth can’t face any charges because he died just six days after the interrogation from a high-speed, single-vehicle, crash that came hours after he was told he would be fired for his role in Greene’s arrest.

Though his death was ruled accidental, Hollingsworth’s early morning, off-duty crash into a highway guardrail in Monroe prompted widespread speculation that the trooper took his own life. Hollingsworth was sober, not wearing a seatbelt and was a state police driving instructor traveling an interstate he had patrolled for decades. Crash reconstruction experts who reviewed case reports agreed the circumstances were suspicious and the probe by local police was inadequate.

Belton said he delayed prosecution on state charges until federal justice department officials released him from an earlier commitment to wait until their investigation was complete.

Greene’s case will be brought to a grand jury after the Department of Justice earlier this year began investigating Louisiana State Police after beatings of mostly Black men. 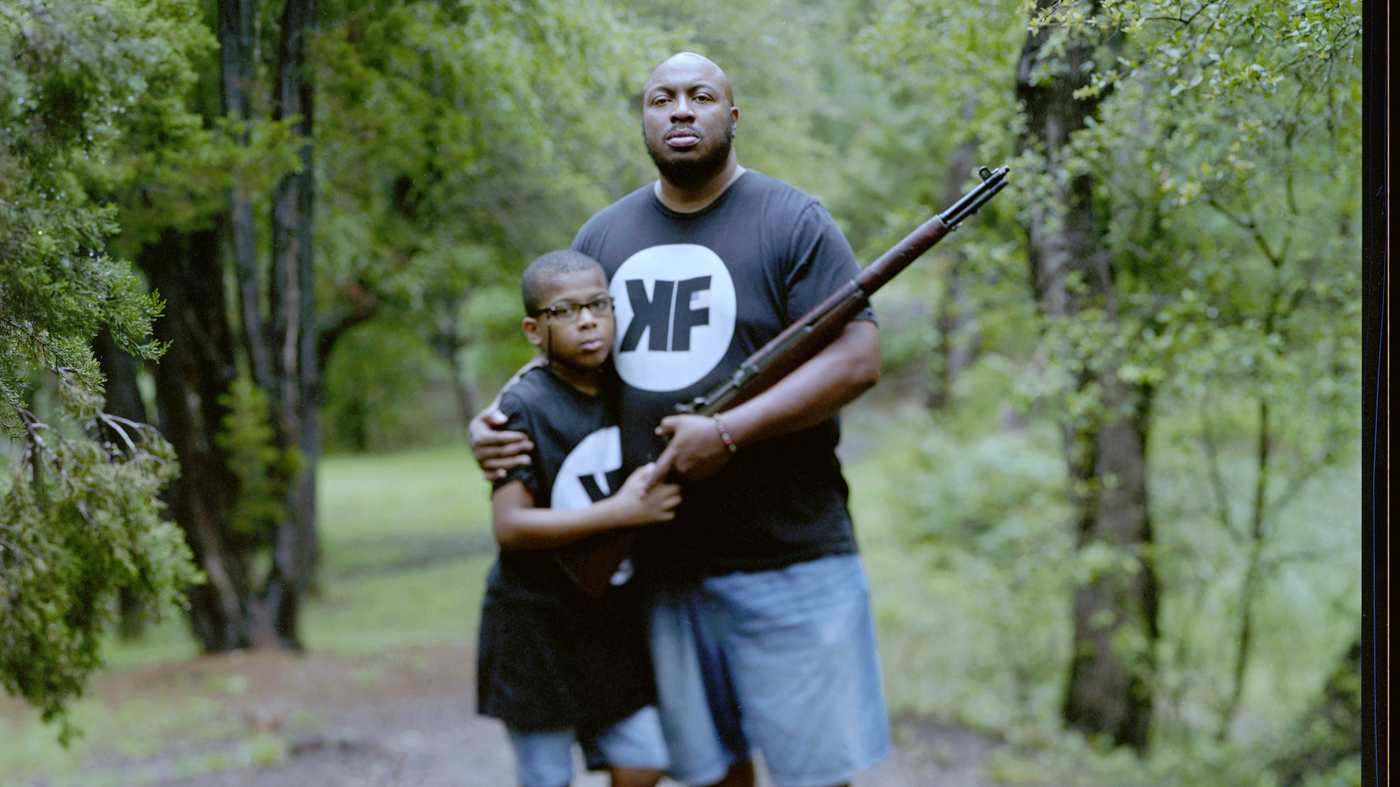 Previous Article These are the faces of the rising number of Black gun owners in the U.S.

A listeria outbreak likely linked to contaminated deli meat and cheese has sickened at least 16 people nationwide, including one person in California. The outbreak […]

Hillary Clinton: Republicans Worried About Crime Not ‘Too Bothered’ By Paul Pelosi Attack

Texas, Mexico out of sync in border time change