These parents need to go to confession.

A well-known Catholic high school football coach in Massachusetts suddenly left his post after abusive and “vulgar” parents on the sideline became too much to take, WBZ affiliate reported.

“The joy of coaching kind of gets ripped away from you,” said Kahn Chace, the former head coach of Cardinal Spellman High School in Brockton, said.

“It’s just nonstop whether it’s the plays stink, I don’t have the team ready, they’re just yelling at us,” Chace — who had a 3-3 record this year — said of the “just general vulgar behavior.”

“Last year we had a guy follow our assistant coaches out of the booth.”

Chace — who coached Spellman for the last two of his career 19 seasons — called it quits following the team’s Thursday night, 34-3 loss to Bishop Fenwick of Peabody because of the foul-mouthed parents.

“The game ended and as I was talking, addressing our team, you know, 20, 30 yards away behind a fence is a group of parents yelling at us and trying to embarrass us,” Chace told WCBV. “It’s just like personal attacks, like threatening postures. They just think that you’re a figure that they can yell at instead of a human being.”

At times, the Spellman faithful took it so far that Chace said he needed people to escort him out from games or use a back exit for his own safety as well.

“Now I can’t have, I don’t want my daughter to hear stuff like that said about her dad,” Chace said, mentioning he would have to tell his children and wife to stay home from games for their own protection.

This is anything but an isolated phenomenon for the schools around Beantown, according to the Massachusetts Interscholastic Athletic Association, which has had to tell parents to keep their cool for some seasons now.

“We can never forget that when our coaches are coaching, they are doing this for the love of the sport and for what they are trying to do for young athletes,” MIAA’s Richard Pearson told WBZ station.

When Chace left his old gig at Tri-County in Franklin, Mass., in 2021, he had nothing but praise for how Spellman and former coach Ron St. George ran the program, reported the Milford Daily News.

“It’s a very attractive place to be because he’s built it up over the years and they’ve maintained excellence over a long period of time,” Chace said. “That makes it easy to apply for.”

Now for Chace, he’s hoping his mid-season resignation will resonate with parents and remind them that it’s only high school football.

“It’s disheartening because you love their boys,” he said. “Maybe if it gets a little publicized, people will refrain from doing that next time to coaches.” 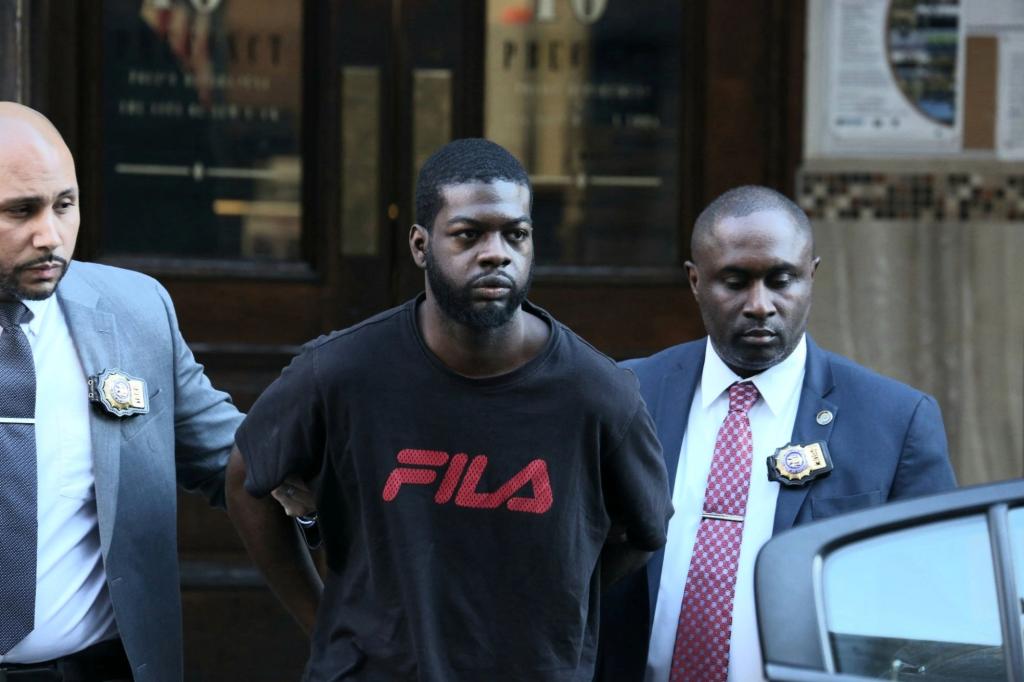 A mountain lion was found dead early Thursday along Interstate 405 on the west side of Los Angeles, the California Highway Patrol said. The cougar […]

The Sonos Sub Mini brings more oomph to your Sonos sound system — but is it worth it? | CNN Underscored

If you wanted lots of bass with your Sonos sound system, you previously had two limited choices: Take what the soundbar or speaker delivered on […]

CNN  —  Archivists have uncovered a long-lost historical relic hidden underneath a Christian manuscript: the earliest known map of the stars, according to the Museum […]