LONDON — Try as she might, Liz Truss just can’t calm the markets.

Despite reversing her plan to cut tax for the highest earners, bringing forward a more detailed budget statement by almost a month and halting the appointment of a controversial senior civil servant to oversee the Treasury, the Bank of England was again forced to step in to try to stabilize market turbulence.

Insiders pointed to the surprise appointment of James Bowler to the Treasury top job, passing over Antonia Romeo, who it was widely briefed had got the role, as a sign of No. 10’s anxiety.

“The PM is panicking and reaching for almost anything that she can do to calm the situation. She was so burnt by the fallout from mini-budget that anything that seemed bold, she now wants to massively trim back,” said a senior Whitehall official.

Treasury officials say that Chancellor Kwasi Kwarteng’s tone in the past week has become markedly more conciliatory as he tries to steady the buffs.

But in spite of these U-turns, the current market unease may be out of the government’s hands.

The so-called mini budget came at a particularly fragile time for the economy, caused by high inflation and the Bank of England’s attempts to end a policy that saw it buy up huge quantities of government debt, originally an attempt to stabilize the economy in the wake of the 2008 financial crisis.

Kwarteng’s tax cuts, presented without any detail about how they would be funded, spooked the markets, triggering a crisis at U.K. pension funds because the huge spike in yields forced them to bonds — but that then forced prices down further.

The Bank of England intervened with a £65 billion check book to give pension funds more time to raise cash and stop the so-called doom loop taking hold. Governor Andrew Bailey said Tuesday the Bank’s emergency support will definitely end Friday, prompting fears this may not be enough time.

The resulting crisis leaves Britain’s new prime minister with an intensifying political problem, as support ebbs away the longer it takes to tame the markets.

Jill Rutter, senior fellow at the Institute for Government and former Treasury official, said: “Paradoxically, having said they were the people to take on the Treasury orthodoxy, they are now walking on such thin ice that they are complete prisoners of the most orthodox orthodoxy.”

The race is now on for Kwarteng and his Treasury team to come up with a way to restore credibility by the end of October, when he is due to explain how the tax cuts will be paid for.

“It’s really difficult to see how you can have a vaguely deliverable plan to bring that back under control,” said the IfG’s Rutter, who pointed out that trying to find money from one-off events such as asset sales would not help the underlying fiscal position.

“If you’ve still got a pension fund problem with collateral issues, what [the government] give you on the 31st will probably not be that relevant, because you’ll still be dealing with a bigger problem,” said one markets strategist, speaking of condition of anonymity.

“If you as a government have somewhat stabilized [pension funds] … the currency is going to react based on how [the market] views the overall fiscal long-term sustainability.”

But the government’s dented reputation will be hard to rebuild. “If the root cause is fiscal policy, then the issue probably isn’t going to go away until the markets’ concerns over fiscal policy have eased,” said Paul Dales, chief UK economist at Capital Economics.

“That makes the chancellor’s medium-term fiscal plan on 31 October a very big event for the gilt market, the pound and the Bank of England. Our feeling is that the chancellor will have to work very hard indeed to convince the markets that his fiscal plans are sustainable.”

Ministers originally said their plan for £43 billion in tax cuts would be funded by borrowing and economic growth, but experts now warn it will require reductions in public spending.

The Institute for Fiscal Studies think tank predicted the chancellor would need to spend £60 billion less by 2026-2027, while the International Monetary Fund released a report calculating that high prices will last longer in the U.K. than many other major economies..

Ahead of the mini-budget, the Resolution Foundation’s Torsten Bell spelled out why this could have a lasting effect. “The big picture in a world where interest rates are rising and inflation is high, is that you don’t want to be seen as the one country that everyone decides is a bad bet.”

“Showing how serious you are is important,” he added. “If we are really arguing that our growth strategy is to borrow lots more and then that will pay for itself then they [the markets] don’t believe that.”

One government official speculated that in order to fill the hole in public finances and make the numbers add up Truss and Kwarteng would be forced to U-turn on further aspects of their mini-budget, such as the decision to cancel a planned corporation tax rise.

In the meantime, it’s not just the markets that remain unconvinced by Truss’ and Kwarteng’s approach.

At the chancellor’s debut session of Treasury questions in the Commons Tuesday, senior Tory MPs queued up to openly cast aspersion on his strategy.

Former Cabinet minister Julian Smith asked for reassurance that tax cuts “will not be balanced on the backs of the poorest people in the country” — normally an attack line reserved for opposition MPs.

Treasury committee Chairman Mel Stride warned that if Kwarteng did not seek buy-in from fellow MPs on the next fiscal statement it would upset the markets again.

The PM’s spokesman reiterated Tuesday that Truss is “committed to the growth measures set out by the chancellor” and “the fundamentals of the U.K. economy remain strong.”

While that statement continues to be tested, so will the position of the prime minister and her chancellor.

This article is part of POLITICO Pro 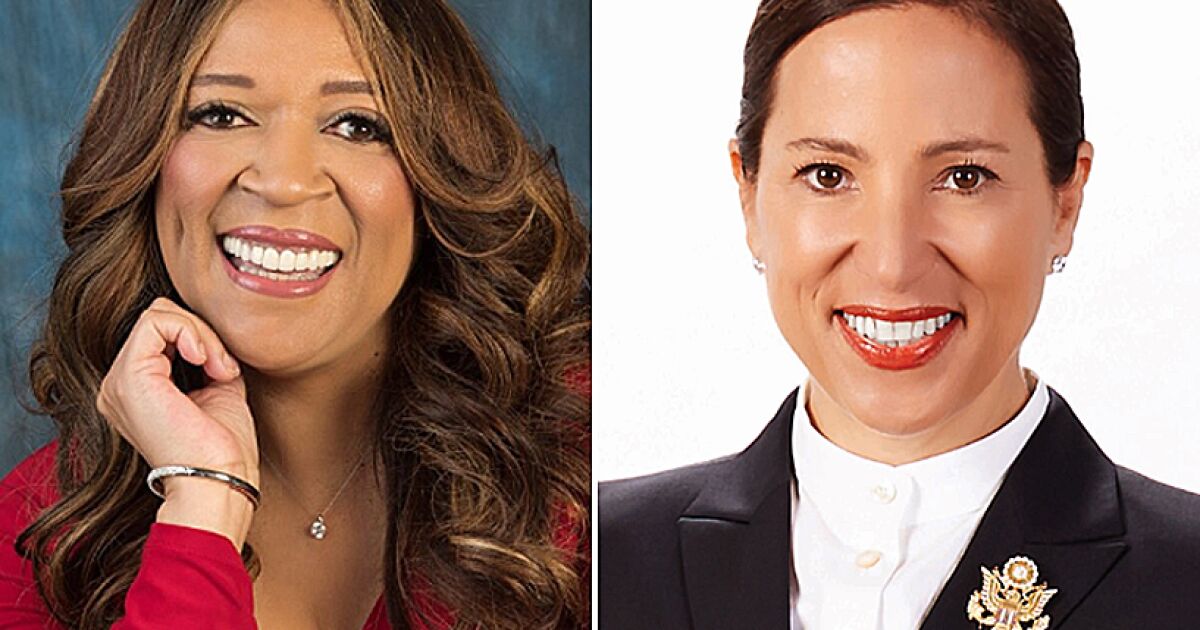 Next Article The race for California lieutenant governor, a potential political launching pad

Democrats’ ability to hold their Senate majority this midterm defied both historic precedent and widely held expectations. They did so despite President Joe Biden remaining […]

Biden on Oz: ‘Delaware was smart enough to send him to New Jersey’

The comment was one example of the special attention the president seemed to show to the Pennsylvania race for U.S. Senate, as he cast Fetterman’s […]