Ukrainian officials reported casualties in the southeastern city of Zaporizhzhia early on Monday after a Russian missile strike destroyed an apartment block.

In a Telegram post, Oleksandr Starukh, head of the Zaporizhzhia regional military administration said: “Another multi-story residential building was destroyed as a result of a rocket attack in the center of Zaporizhzhia.”

“There are some casualties,” he added. “Rescuers, medics, and all corresponding services are working at the scene of the tragedy. All necessary assistance is being provided to the victims.”

Some context: Dozens of people have been killed and wounded in Russian missile attacks on residential buildings in Zaporizhzhia over the past week. The city is not far from the front line, and the site of a nuclear power plant that the international community is watching warily.

Part of the wider region is occupied by Russian forces and last week Russian President Vladimir Putin signed measures to annex four areas of Ukraine, including Zaporizhzhia, in violation of international law.

Moscow denies that it has deliberately attacked civilians. 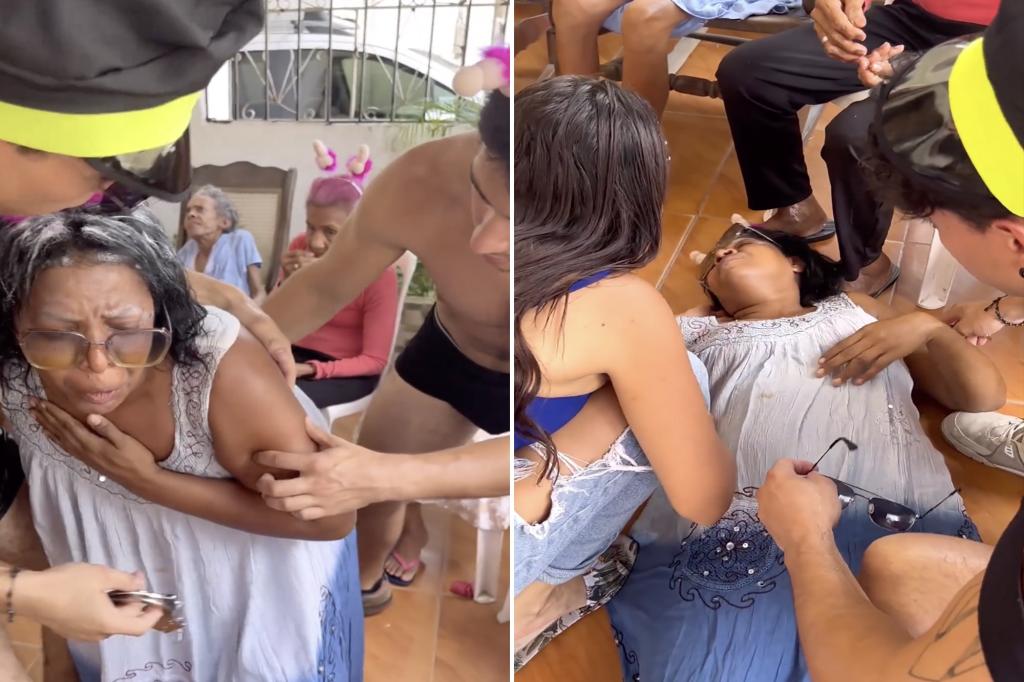 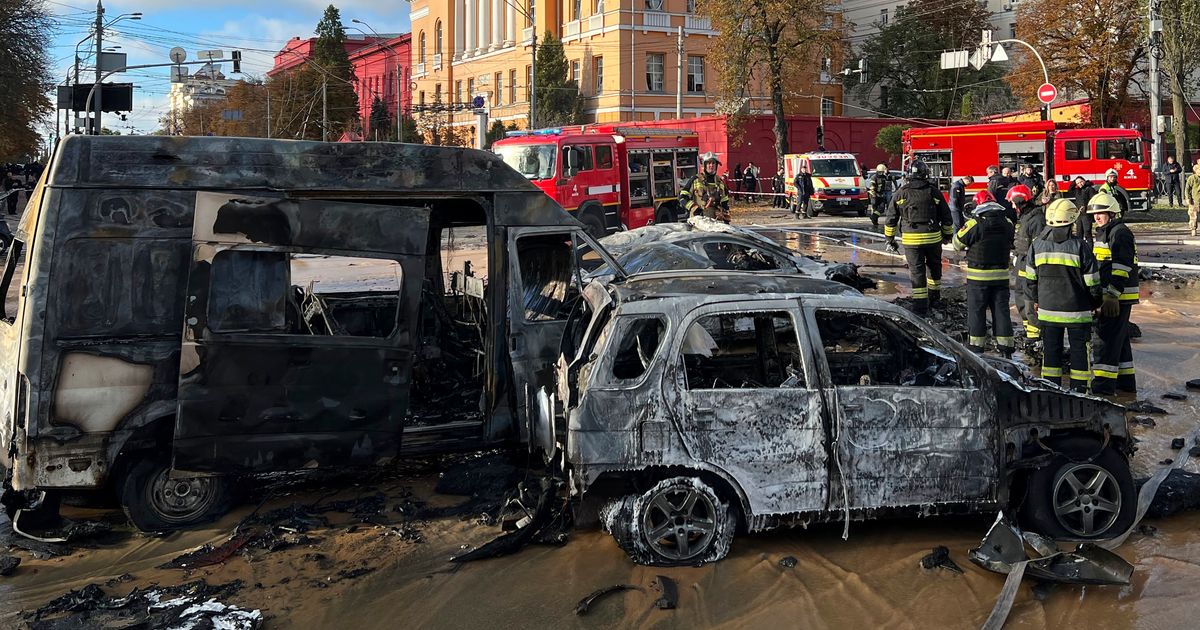 A man was fatally shot on Staten Island Monday evening — and police are searching for two possible gunmen, authorities said. The victim, 53, was […]

The Galaxy S22 Ultra is one of the most powerful and useful smartphones you can buy, and it’s never been cheaper. Samsung is offering up […]

Brooklyn Nets general manager Sean Marks said on Tuesday that the team has not decided on a new head coach, despite rumors swirling that Ime […]

“They did not invite Ron, which I do think was stupid,” said one of the Republican consultant with knowledge of the rally’s planning. “Why not […]