Steven Reyes, a Filipino immigrant who worked at Tony’s Market on Figueroa Street and East Avenue 40, confronted a group of teenagers around 7 p.m. as they “attempted to steal various items,” police said.

Reyes was struck on the head with a scooter, and the suspects — described as two teenage boys and two teenage girls, all between 15 and 18 — ran off, police said.

TV news footage showed good Samaritans attempting to help Reyes as he lay on the sidewalk outside the liquor store. He later died at the hospital, said LAPD Officer Norma Eisenman.

The Los Angeles Police Department had not announced arrests by Saturday evening, but said homicide detectives were investigating.

Reyes’ family said he was trying to stop the teenagers from stealing a case of beer.

Reyes was divorced with four children, two in the United States and two in the Philippines, said daughter Kaycie Reyes, 36.

She said Reyes lived with his elderly mother in a studio apartment not far from the liquor store where he worked. He used his earnings to support his mother and tried to send money to his family in the Philippines as well.

She said her father left the Philippines for Los Angeles in the early 1980s, and had a limited education. Over the years he had also made money as a pool player and a handyman, and at various other jobs.

He played in tournaments at a local pool hall, his daughter said, and when the carnival came to town, he would come home with a giant stuffed animal from acing the pool table challenges.

“My dad killed it every time,” she said. “We always knew exactly where [the stuffed animal] came from.”

She said her dad had started working at Tony’s Market earlier this year, and had previously worked at other liquor stores around Los Angeles.

“People have told us this isn’t the first time this has happened — that my dad would try to thwart thieves,” she said.

She said detectives seemed hopeful that they would catch the perpetrators.

“These people were minors, and they left on foot,” she said. “With those two things in mind, I don’t think they were strangers to the neighborhood. It doesn’t seem like the first time this happened.”

She said the family has launched a Gofundme page to help pay her father’s funeral costs. 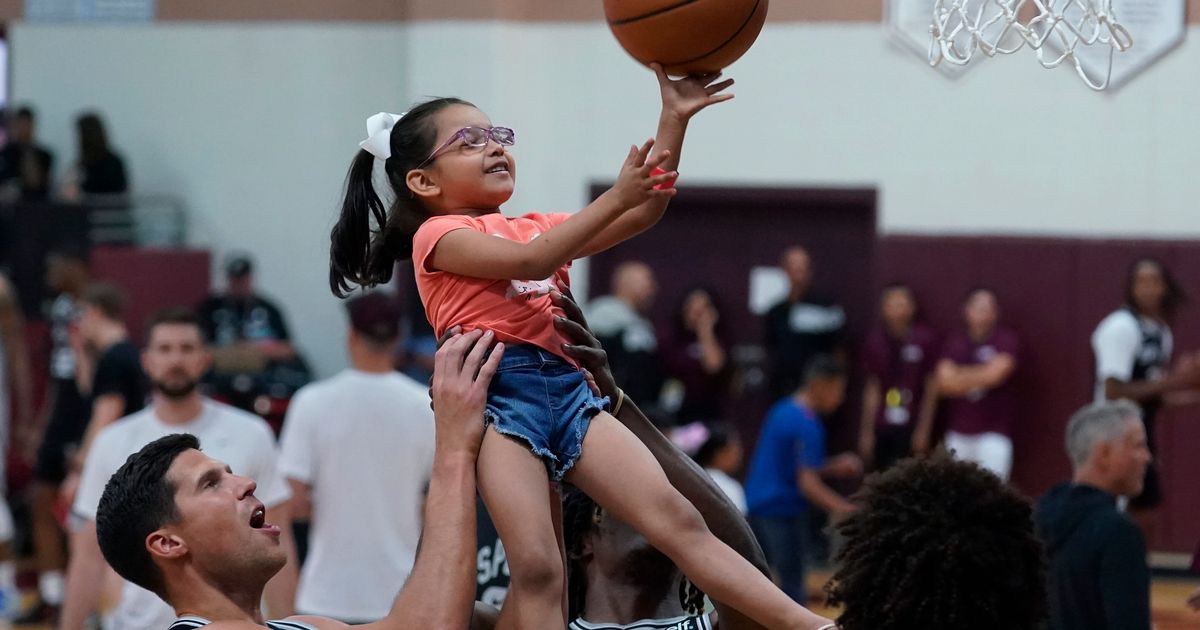 Next Article One killed, one injured in Sacramento stabbing attack

A career criminal has been busted for pummeling a 78-year-old Upper West Side straphanger who asked him to turn down his music, authorities say.  Reginald […]

Stream It or Skip It: ‘A Fabled Holiday’ on Hallmark Is the Closest We’ll Get to a Stephen King Christmas Romance

Hallmark enters fairytale territory with A Fabled Holiday, a supernatural entry in the network’s Countdown to Christmas lineup. Brooke D’Orsay (A Dickens of a Holiday!) […]

Brother of man suspected in killing of Merced family is arrested

The brother of a man suspected of kidnapping and killing four members of a Merced family, including an 8-month-old girl, has been arrested on suspicion […]