The Tampa Bay Lightning on Sunday suspended defenseman Ian Cole after he was accused on social media of grooming and sexually abusing a woman when she was a minor.

The Lightning said the team was fully cooperating with the NHL in an investigation and is making the decision to suspend Cole as it gathers more details.

“The Tampa Bay Lightning is aware of the allegations against player Ian Cole and are cooperating fully with the NHL on an investigation,” the Lightning said in a statement. “Our organization takes these allegations very seriously. While we continue to gather more details, we have decided to suspend Ian Cole pending the results of an investigation. No members of the organization, including players, will comment further at this time.”

Ian Cole of the Tampa Bay Lightning skates with the puck before a preseason game against the Florida Panthers at the FLA Live Arena Oct. 6, 2022, in Sunrise, Fla.
(Joel Auerbach/Getty Images)

The statement details Smith’s alleged encounter with Cole when she was in high school, and he had been “playing in the NHL for a few years at that point.” Smith wrote Cole was “very well aware” of how old she was and said she felt pressured into having sex with him. The statement details times when Cole allegedly made “derogatory and misogynistic comments.”

Smith claimed Cole “bragged” to one of his teammates about “sexually assaulting me as a minor the first night we first met.”

“Ian felt emboldened to emotionally and sexually abuse me and other women because the NHL fosters a culture of misogyny,” the statement continued. “The NHL needs to hold themselves and their players accountable for creating an enabling environment of misogynistic and predator behavior. Those who defend his character are the ones who have enabled him to do this for so long, and know very well of his abusive behavior toward women.

US, CANADA CALL ON PLAYERS IN RUSSIA’S KHL TO LEAVE THE COUNTRY

“Anyone who truly knows Ian and the way he talks about women will not be surprised by any of this. Coming forward as a victim of grooming and abuse is extremely difficult. It’s easy to have shame and blame yourself, that you should’ve known better, but then I remember that I was taken advantage of as a minor by a fully grown adult man. As a teen, I didn’t even know what grooming was. When you’re young and this happens to you, you don’t realize you are a victim.

“As I got older and built self esteem, I started to fully understand the extent of what happened to me and that this could never have been consensual. I don’t think Ian ever expected me to have the courage to speak out. It is painful to have to relive it, but I hope that this encourages more people to speak out about their own experiences of grooming and abuse. And I am truly proud of myself that I am finally able to have the courage to come forward with the truth.”

Cole, from Ann Arbor, Michigan, played for the St. Louis Blues from 2010 to 2014, when he was traded to the Pittsburgh Penguins. He played for the Columbus Blue Jackets, Colorado Avalanche, Minnesota Wild and Carolina Hurricanes before joining the Lightning in the offseason.

He’s won the Stanley Cup twice in his career.

The accuser didn’t specify when or where the alleged assaults took place.

Cole hasn’t responded to the allegations.

NHL Deputy Commissioner Bill Daly told The Associated Press the league had launched an investigation. Daly said the league had no prior knowledge of the allegations until they surfaced on social media.

Ryan Gaydos is the sports editor for Fox News Digital. 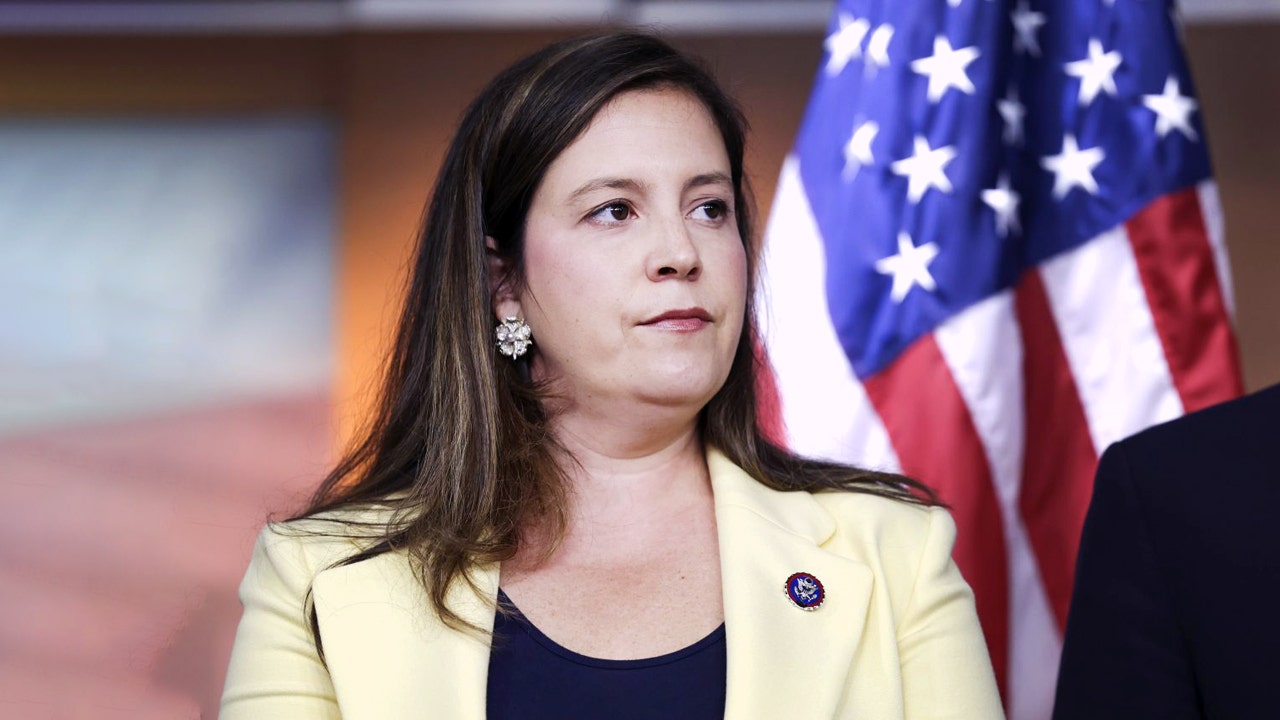 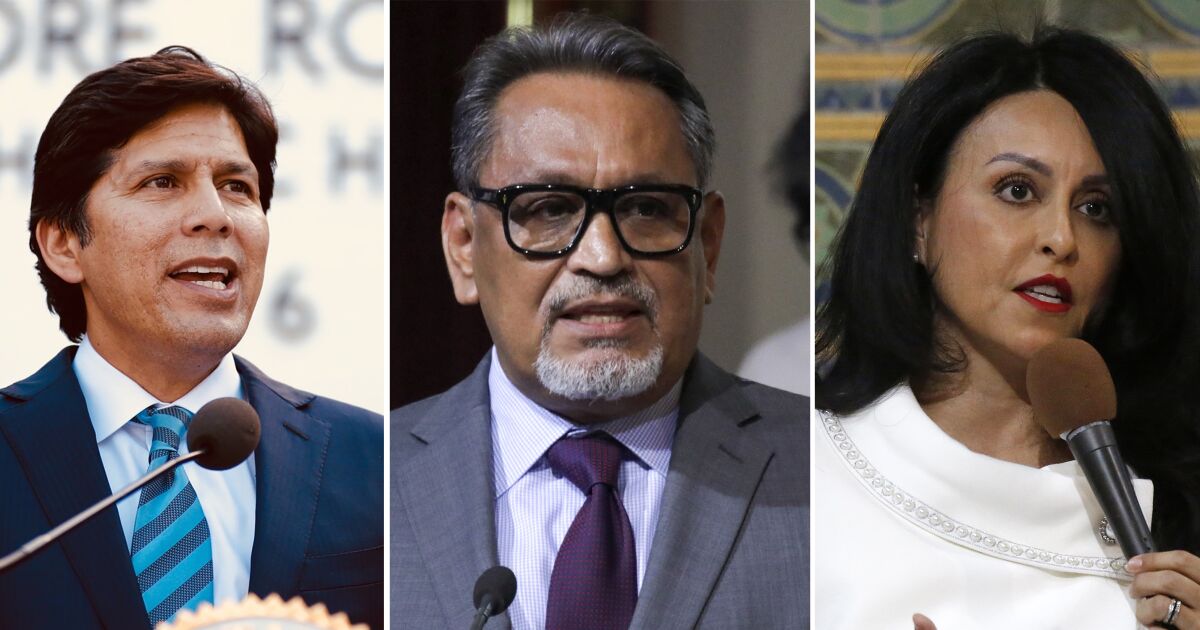 Here’s what federal probes do

The Justice Department recently announced an investigation into a Massachusetts police department to determine if the agency engages in a pattern or practice of unconstitutional policing. Federal prosecutors […]

These are the Halloween costumes you may see a lot, based on people’s Google searches