Florida has a well-regarded open records law that is enshrined in the state constitution that requires local and government agencies to turn over government records although there are no concrete requirements for when records must be turned over.

The lawsuit comes three days after the administration released some information related to the September flights, including requisition documents with Vertol Systems Company, the Panhandle-based company that has been paid $1.56 million so far and information from other potential vendors.

Those documents released by the governor’s office also show that the Department of Transportation guidelines for the relocation program said that vendors hired by the state would assist in the relocation of “unauthorized aliens who are found in Florida and have agreed to be relocated to another state in the United States or the District of Columbia.” The migrants, however, were flown from San Antonio, which has sparked a probe from a sheriff in Texas.

Barbara Petersen, director of the group that filed the lawsuit, said in an email that while some records have been released, “we made a number of requests and to date have received very few records in response.”

There was no immediate response from the DeSantis administration over this latest lawsuit.

Last month, a Democratic state senator filed a lawsuit that asked a judge to block DeSantis from spending any more money on the relocation program, which was allotted a budget of $12 million by the Republican-controlled Florida Legislature. State Sen. Jason Pizzo (D-Miami) contends that the way that the state has handled the program violated guidelines that were included in the budget.

A Boston-based civil rights law firm has also filed a federal class action lawsuit in Massachusetts that contends the flights were a “premeditated, fraudulent, and illegal scheme” that misled the group of migrants. That lawsuit alleged people working for DeSantis lured the migrants onto flights with false promises of jobs in Boston or Washington. 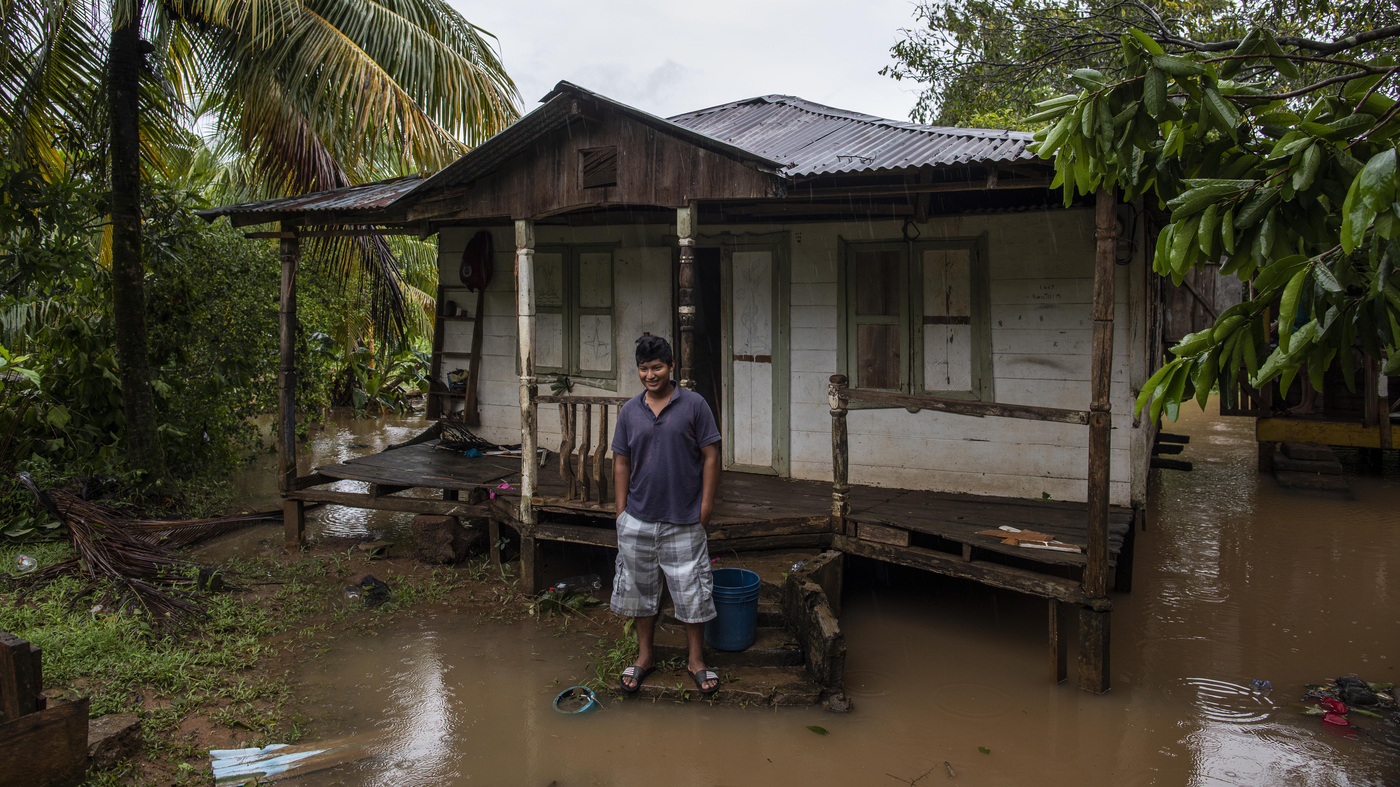 Two men rescued from the Gulf of Mexico after their fishing boat sank, spoke with The Associated Press Thursday. The men spent more than 24 […]

Roommate wanted: Homeless people are pairing up as a way around the housing crisis

Eric Perkins says the kitchen is what sold him on the two-bedroom, one-bathroom apartment in Norfolk, Va., that he found through a shared housing program. […]

Suspect In Assault At Pelosi Home Had Posted About QAnon