KYIV, Ukraine (AP) — Russian state-backed media are reporting that a fire has occurred on the bridge linking mainland Russia with the Russian-controlled Crimean peninsula.

RIA-Novosti and the Tass news agency quoted local Russian official Oleg Kryuchkov as saying an object thought to be a fuel storage tank caught fire and that traffic has been stopped on the bridge.

Images shared on social media purported to show fire and damage to the span.

The authenticity of the reports and images could not be immediately verified.

The Kerch bridge from Russia to Crimea has been hit by a massive explosion on the span that carries railway traffic early on Oct. 8. pic.twitter.com/5wvIjBZmZZ

The crossing is a pair of road and rail bridges that Russia built after it seized and annexed Crimea from Ukraine in violation of international law in 2014.

The fire occurred hours after explosions rocked the eastern Ukrainian city of Kharkiv early Saturday, sending towering plumes of smoke into the sky and triggering a series of secondary explosions.

Kharkiv Mayor Ihor Terekhov said on Telegram that the early-morning explosions were the result of missile strikes in the center of the city. He said that the blasts sparked fires at one of the city’s medical institutions and a nonresidential building. There were no immediate reports of casualties. 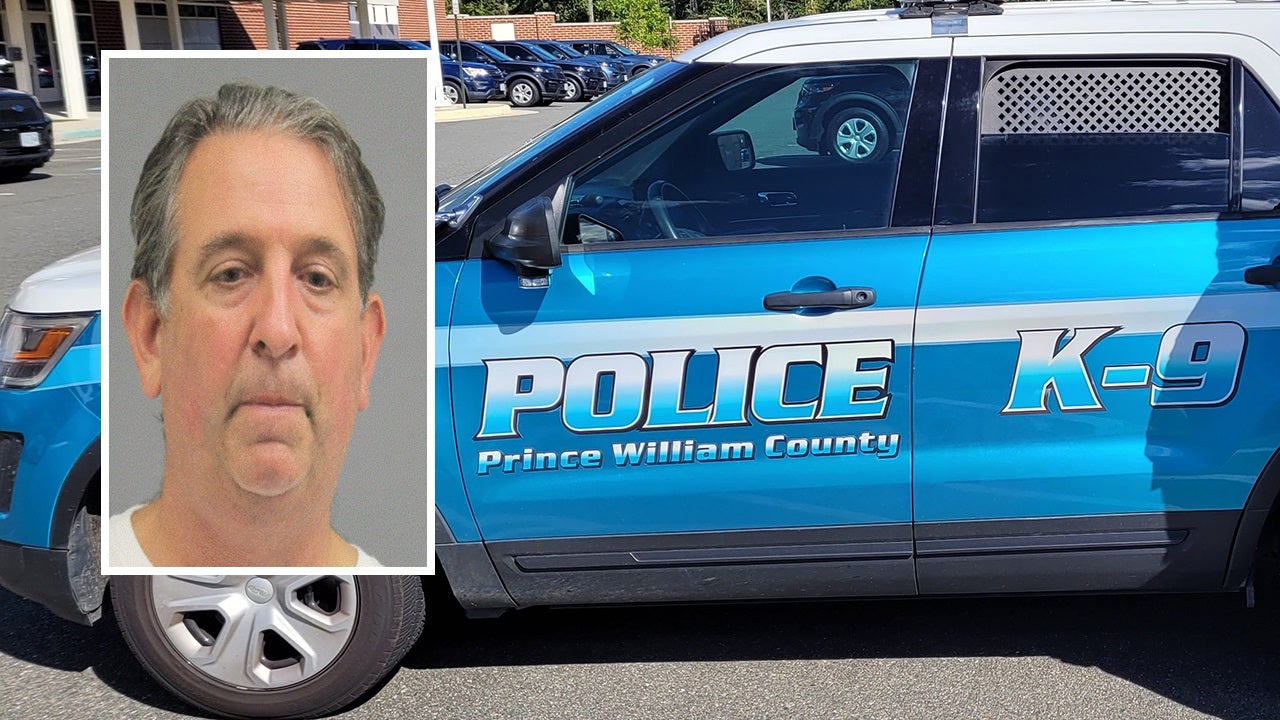 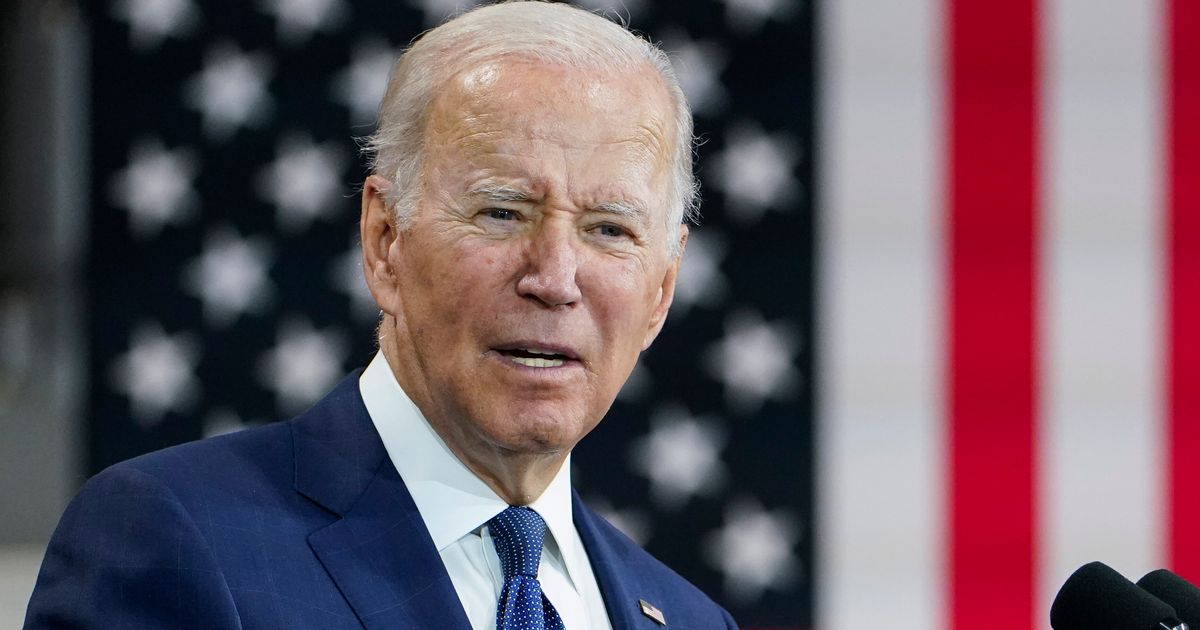 Is ‘Ticket to Paradise’ Streaming on HBO Max or Netflix?

After making us wait more than 20 years, romantic-comedy queen Julia Roberts is making her big return to the genre alongside none other than George […]

Thanksgiving travel rush is back with new habits

Travel experts say the ability of many people to work remotely is letting them take off early for Thanksgiving or return home later. (Nov. 23) […]

HBO has canceled its sci-fi series “Westworld” after four seasons, despite the show’s creators hoping to wrap things up with a fifth and final season. […]