The leaked audio of then Los Angeles City Council President Nury Martinez privately making racist remarks was part of a “serious security and privacy breach” at L.A. County Federation of Labor offices involving “illegal” recordings of “many private and confidential conversations in private offices and conference rooms,” the federation told affiliates Sunday in an email, according to text provided to The Times.

Federation spokesperson Justin Wesson did not respond to multiple messages Monday seeking comment about the memo, which is circulating among Los Angeles labor activists and leaders upset by the federation’s involvement in the scandal.

The federation’s internal messaging raises questions about how many more secret recordings of top L.A. power brokers might exist or become public.

Her remarks were made during an October 2021 meeting at the federation’s offices, where the group discussed the city’s redistricting process.

In its message to affiliates, which was sent on behalf of Herrera, the federation said it had been successful at removing audio clips posted on Reddit and getting the anonymous user suspended, and said it planned to investigate and “make sure these crimes are prosecuted to the full extent of the law.”

It asked anyone with information to contact the federation’s chief of staff, Wesson.

Wesson is the son of former council member Herb Wesson and the husband of Martinez’s chief of staff, Alexis Wesson.

The message was addressed to “affiliates” but it was not widely distributed inside the federation, which claims 300 affiliated unions and labor organizations representing more than 800,000 members. The message did not describe or criticize the contents of the leaked audio.

In The Times’ initial story about Martinez’s remarks with the other leaders, the federation attacked the newspaper’s decision to publish the leaks and did not condemn the contents of the conversations, an approach that drew the criticism of some labor activists.

After the international AFL-CIO and the California Labor Federation condemned the racist remarks, Herrera publicly apologized Sunday night for “my failure to stand up to racist and anti-black remarks in that immediate moment.” Some local labor leaders have since called on Herrera to resign. 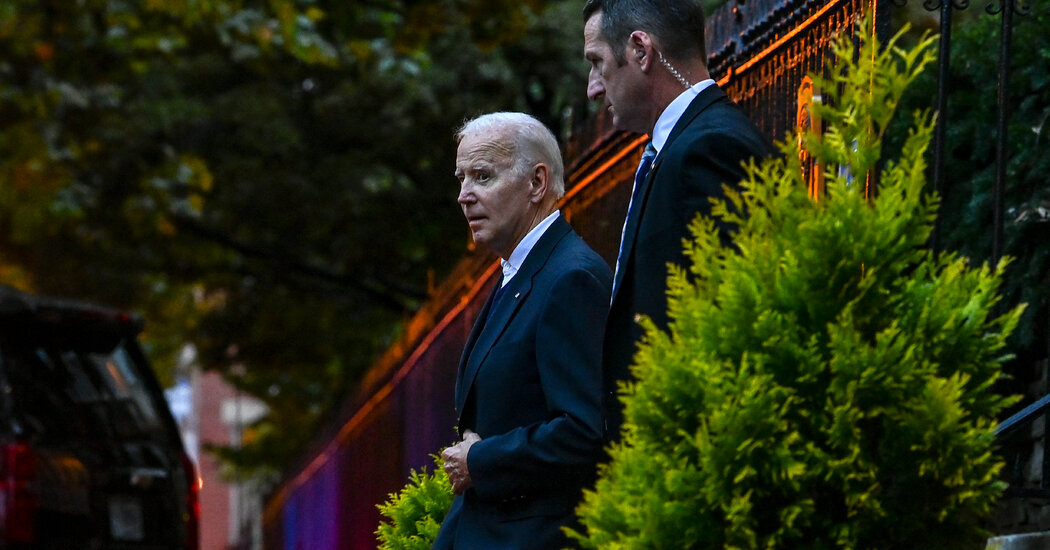 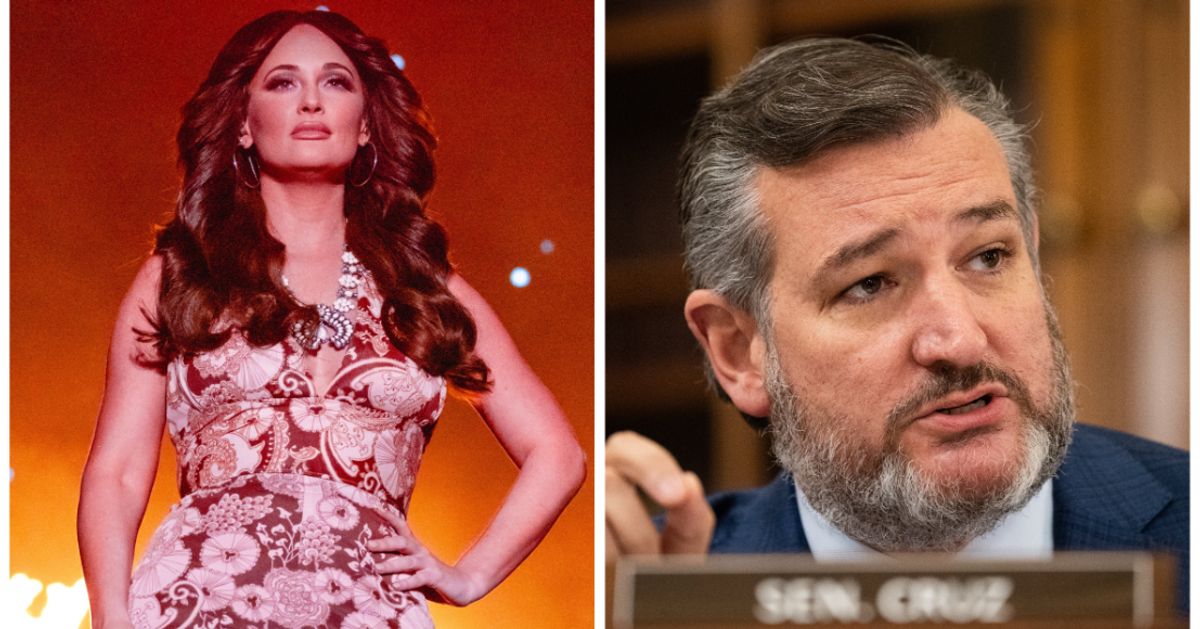 Next Article Kacey Musgraves Calls Out Sen. Ted Cruz At Austin City Limits: ‘I Said What I Said’

Two days of North Korean missile tests increase tensions. Ethiopia and Tigray agree to a cease fire. And, Biden sounds the alarm on the state […]

And McCarthy clearly understood Virginia’s importance as an early indicator of a potential GOP wave on Tuesday. “This is the Number One race I’m gonna […]