Multiple sitting members of the 15-person city council have said the people on the tape should exit office. Leaders of a powerful labor union, SEIU California, called on all of them to step aside on Monday, as did the California Federation of Teachers.

Martinez and de León can be heard on the tape disparaging the young Black son of a fellow white councilmember. De León likens the child to an accessory and Martinez suggests he deserves a “beatdown” and refers to him in Spanish as a “little monkey.” The audio appeared to have been surreptitiously recorded more than a year ago.

The tape also illuminates the raw exercise of power, as Martinez and others discuss using the redistricting process to punish political rivals and empower allies. They talk about diluting renters’ power in one district, making it harder for the incumbent to win re-election, and about allocating economic “assets” like an airport.

With ballots hitting voters’ mailboxes ahead of the November election, the tape swiftly rippled through a fiercely contested mayoral race whose winner will need to work with the council. Businessman Rick Caruso said all three council members needed to resign. Rep. Karen Bass on Sunday called the remarks “appalling, anti-Black racism.”

“All those in the room must be held accountable, and I’ve spent the day speaking with Black and Latino leaders about how to ensure this doesn’t divide our city,” Bass said in a statement. 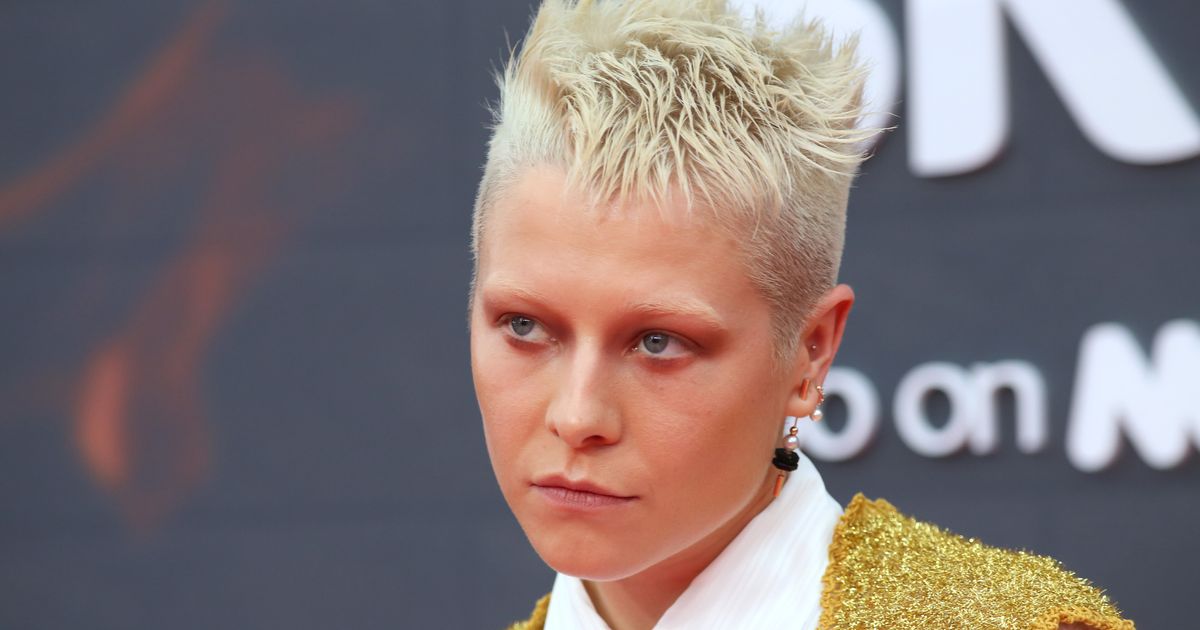 Arizona Gov. Doug Ducey is suing the Biden administration over a federal order demanding the removal of double-stacked shipping containers used to fill in gaps […]

Democrat Eric Sorensen, opponents in the race for the open 17th Congressional District seat that represents much of northwestern Illinois, including Rockford, the Quad Cities […]

Buck Showalter now can add a National League Manager of the Year award to his mantle. The Mets skipper won the award for the time […]