Los Angeles City Council President Nury Martinez found her political future very much in doubt on Sunday, following the release of a recording in which she made racist and derogatory comments during a conversation with two of her colleagues and a high-profile labor leader.

Three council members — Mike Bonin, Paul Koretz and Nithya Raman — called for Martinez to resign, both as president and as a member of the council, where she represents a portion of the San Fernando Valley. Councilmember-elect Eunisses Hernandez, who takes office in an Eastside district in December, also called for her removal. So did a number of candidates in the Nov. 8 election and an assortment of community leaders.

“Racist, homophobic, and deeply cruel statements like these are disqualifying for elected office in L.A.,” Raman said on Twitter. “The people who made them should resign. If they don’t, I’ll vote to remove them from council leadership at the first opportunity.”

The outrage was triggered by a surreptitiously recorded conversation from October 2021 in which Martinez, while speaking with Councilmembers Kevin de León and Gil Cedillo, made racist remarks and insults about various elected officials. Martinez focused in particular on Bonin, who is white, and Bonin’s young son, who is Black, according to the recording, a copy of which was obtained by The Times.

At one point, Martinez called Bonin a “little bitch” and referred to his son as “Parece changuito,” or “like a monkey.” She also said Bonin’s son had misbehaved on a parade float and needed a “beatdown.”

During the meeting, which was attended by Los Angeles County Federation of Labor President Ron Herrera, De León repeatedly called Bonin the council’s “fourth Black member” and appeared to compare Bonin’s handling of his child to Martinez holding a Louis Vuitton handbag.

Bonin, who steps down in December, said Martinez, De León and Herrera should all resign.

“We love our son, a beautiful, joyful child, and our family is hurting today,” said Bonin, in a joint statement with his husband, Sean Arian. “No child should ever be subjected to such racist, mean and dehumanizing comments, especially from a public official.”

Koretz, who was endorsed by Martinez, said he was “shocked and appalled” by her “jaw-droppingly terrible statements.”

“I think she should resign for the good of the city,” he said.

Hernandez, who defeated Cedillo in the June 7 election, said he and De León should also be removed from their council committees.

Both Martinez and De León apologized for their remarks earlier in the day. They did not respond to questions about the calls for their resignation.

Real estate developer Rick Caruso, who is running for mayor, said the scandal is only the latest sign that City Hall is “fundamentally broken and dysfunctional.” Caruso said he denounced “everything in these recordings” and highlighted the fact that Martinez and Herrera’s organization had endorsed his opponent.

“I hope she’ll do the right thing and demand for their accountability and renounce the endorsement of those who used hate speech,” he said.

Caruso had been endorsed by Cedillo but didn’t call for him or any of the other elected officials to resign.

Hours later, Rep. Karen Bass (D-Los Angeles) issued a statement saying everyone who took part in the conversation “must be held accountable.” But she stopped short of saying that Martinez should step down from the presidency — or leave office altogether — and did not suggest any specific actions for the other three in the room.

“I’ve spent the day speaking with Black and Latino leaders about how to ensure this doesn’t divide our city,” she said. For the remainder of this campaign and, I hope, as your mayor, my focus will always be on bringing our city together to build a stronger future for every Angeleno.”

Faisal Gill, who is running for city attorney, said that if elected, he would launch an investigation into the redistricting process, which was the subject of the October meeting between Martinez and the others. Gill called on Martinez to step down, as did city controller candidate Kenneth Mejia and council candidates Hugo Soto-Martinez and Sam Yebri.

Los Angeles County Dist. Atty. George Gascón also weighed in on the scandal. In the recording, Martinez used a profanity to refer to Gascón, saying he is “with the Blacks.”

Gascón, in a tweet, said he stood in solidarity with Bonin and is “saddened & disappointed by the racist comments.”

“Anti-Blackness has no place in Los Angeles,” he said.

Martinez was elected to the council in 2013, representing such neighborhoods as Van Nuys, Arleta, Panorama City and Sun Valley. She was chosen as the council’s president, replacing then-Councilmember Herb Wesson, in 2019.

Despite that leadership role, Martinez made other disparaging or contentious remarks during the hourlong conversation. She called Councilmember Mitch O’Farrell, who serves as her No. 2, “a diva.”

The Times contacted every member of the City Council, several of whom did not respond or declined comment. O’Farrell said Martinez should step down from the presidency but did not say she should leave elected office.

Councilmember Marqueece Harris-Dawson said he was “devastated” by what he heard on the recordings but is still trying to determine the best course of action. “Those comments are not representative of the people I thought I knew,” he said.

Elected officials were not the only ones to speak out. Los Angeles Urban Policy Roundtable President Earl Ofari Hutchinson said Sunday that the least the City Council could do was censure the three members.

“Their apology for using terms such as ‘little monkey’ to describe an African American youth, for instance, promotes and reinforces the vilest stereotypes of African Americans is not enough,” he said.

During the conversation among Cedillo, De León, Hererra and Martinez, the group questions where Koreatown begins and ends. Specifically, they wondered. whether Shatto Place, a small street, and Lafayette Park are in Koreatown.

“I see a lot of little short dark people,” Martinez said of that section of Koreatown, employing stereotypes long used against Oaxacans in Mexico and in the United States.

“I was like, I don’t know where these people are from, I don’t know what village they came [from], how they got here,” Martinez said, before adding “Tan feos” — “They’re ugly.”

On Twitter Sunday, Bricia Lopez, the co-owner of Guelaguetza, the most famous Oaxacan restaurant in the city, summarized the pain many felt about what had been revealed.

“I’ve dealt w my fair share of racism,” Lopez wrote. “But it’s 10 times worse when it comes from a brown and woman.”

“Girl, you gotta resign,” she added. 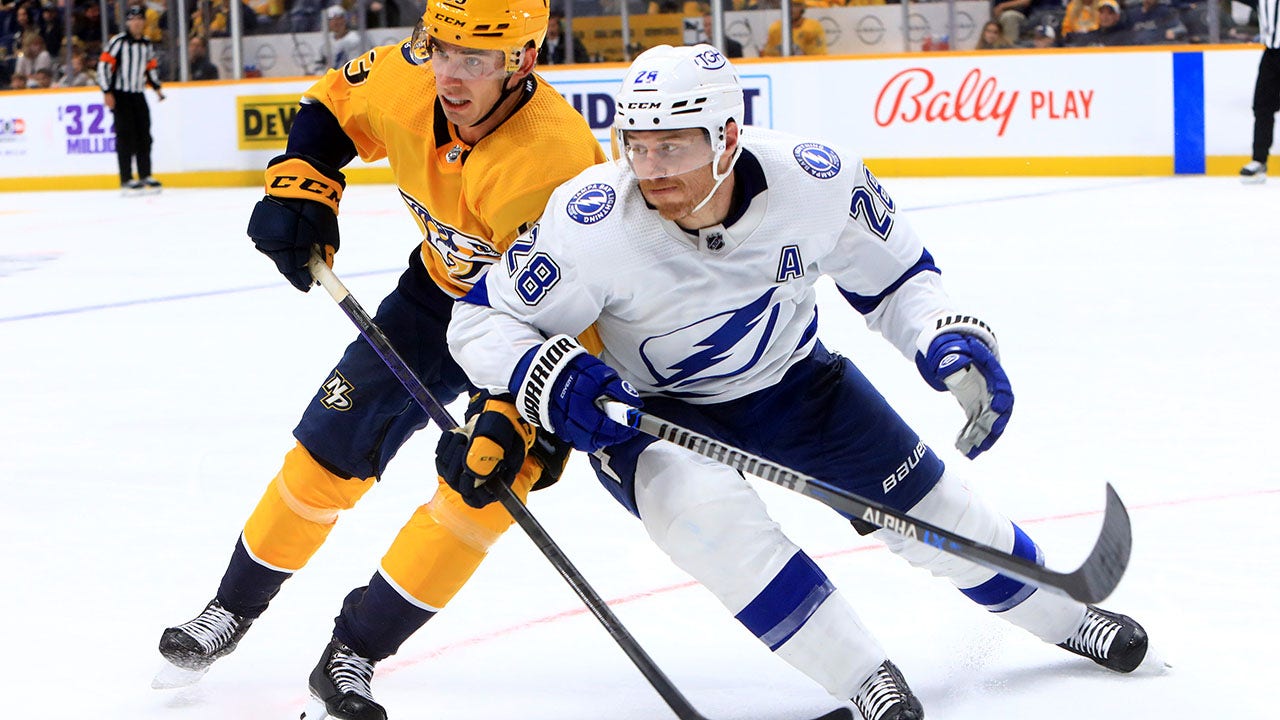 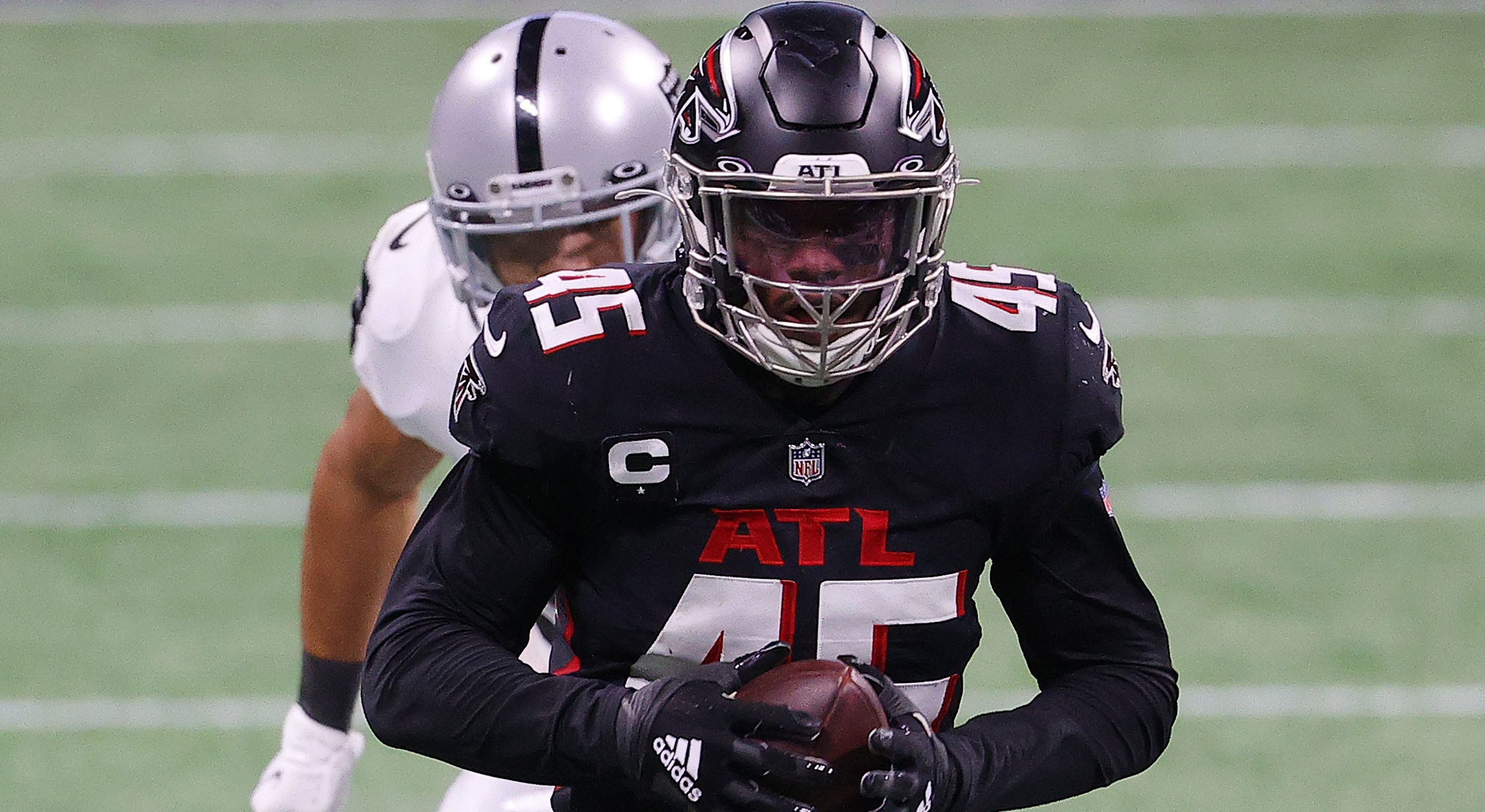 Partial remains of a Bay Area woman were discovered in a small community east of Sacramento on Thursday, according to authorities. The remains have been […]

The deaths of two men within 24 hours at California prisons are being investigated as homicides, the Department of Corrections and Rehabilitation said. The first […]

More than one week after four University of Idaho students were slaughtered near campus, law-enforcement experts say there have been major blunders in the investigation […]

Dwight Howard will continue playing basketball; it just won’t be in the United States.  On Monday, the one-time NBA champion announced that he will be […]