Still not over Kim Kardashian and Pete Davidson breaking up? Good, because reality television keeps spilling new details about their sex life. (Watch the video below.)

In a new episode of “The Kardashians” on Hulu, Kim told her grandmother Mary Jo Shannon about an amorous encounter she had with Davidson.

Grandma “MJ” was unfazed, half-joking “Not in the lobby?”

“Not in the lobby!” Kardashian shot back. “But how creepy to think about your grandma before you have sex?”

Replied MJ: “I know, but I was younger once.”

Kardashian and the former “Saturday Night Live” star broke off their approximately nine-month romance in August ― but the reality show’s cameras were rolling during the relationship.

The two split due to “long distance” and “demanding schedules,” a source told E!. 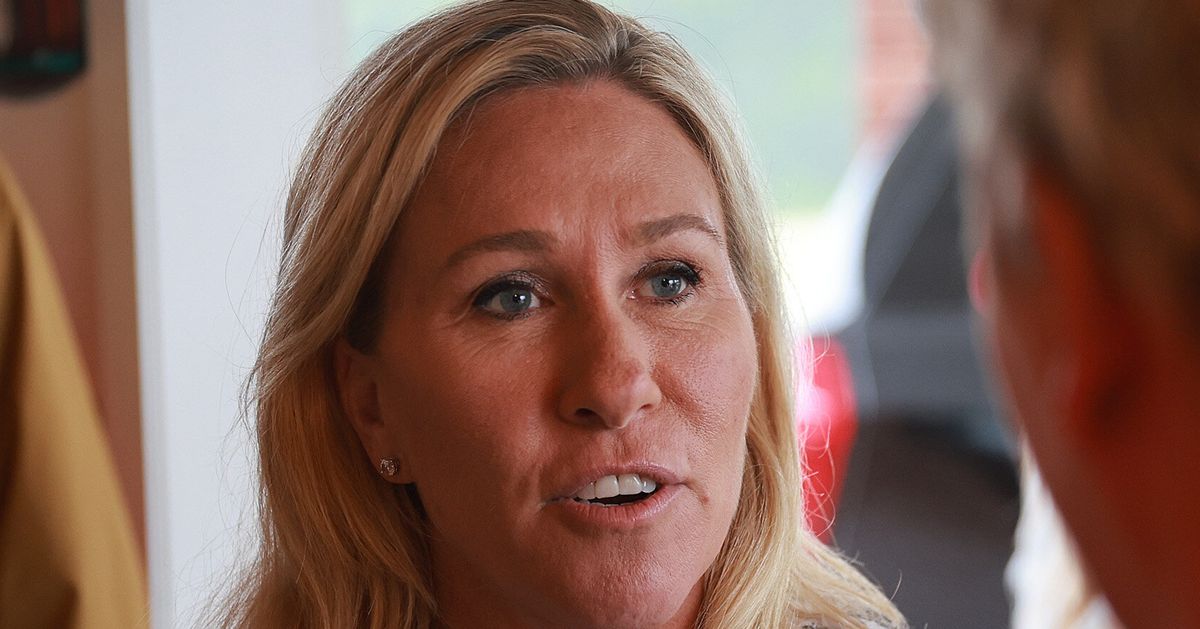 Next Article Los Angeles is running out of water, and time. Are leaders willing to act?

Frontier fight diverted to Atlanta after passenger seen with boxcutter

A Frontier Airlines flight bound for Tampa was diverted to Atlanta late Friday after a passenger in the cabin was seen with a box cutter. The Frontier […]

A brush fire burning uphill from Pacific Coast Highway in Pacific Palisades on Sunday evening was contained at two acres, fire officials said in an […]