An explosion and a fire were reported Saturday in the middle of the Kerch bridge, which connects Crimea with Russia, according to multiple reports.

Authorities suspended travel on the bridge after a fuel tank caught on fire, according to Russia’s RIA state news agency. Ukrainian media outlets reported an explosion was heard in the surrounding area at about 6 a.m. local time, Reuters reported.

“A fuel tank is on fire on one of the sections of the Crimean bridge,” RIA state news agency said without further details.

Photos of the road-and-rail bridge on social media show part of the bridge was destroyed and plunged into the water below. Some videos show a large blaze and a column of black smoke.

The agency added: “The shipping arches are not damaged.”

The reports of the fire occurred hours after Russia shelled the eastern Ukrainian city of Kharkiv, destroying several buildings and sending towering plumes of smoke into the sky.

Authorities did not indicate any casualties.

The Kerch Bridge was built after Russia annexed the Crimean Peninsula from Ukraine in 2014. It was officially opened in 2018 to connect Crimea to Russia. 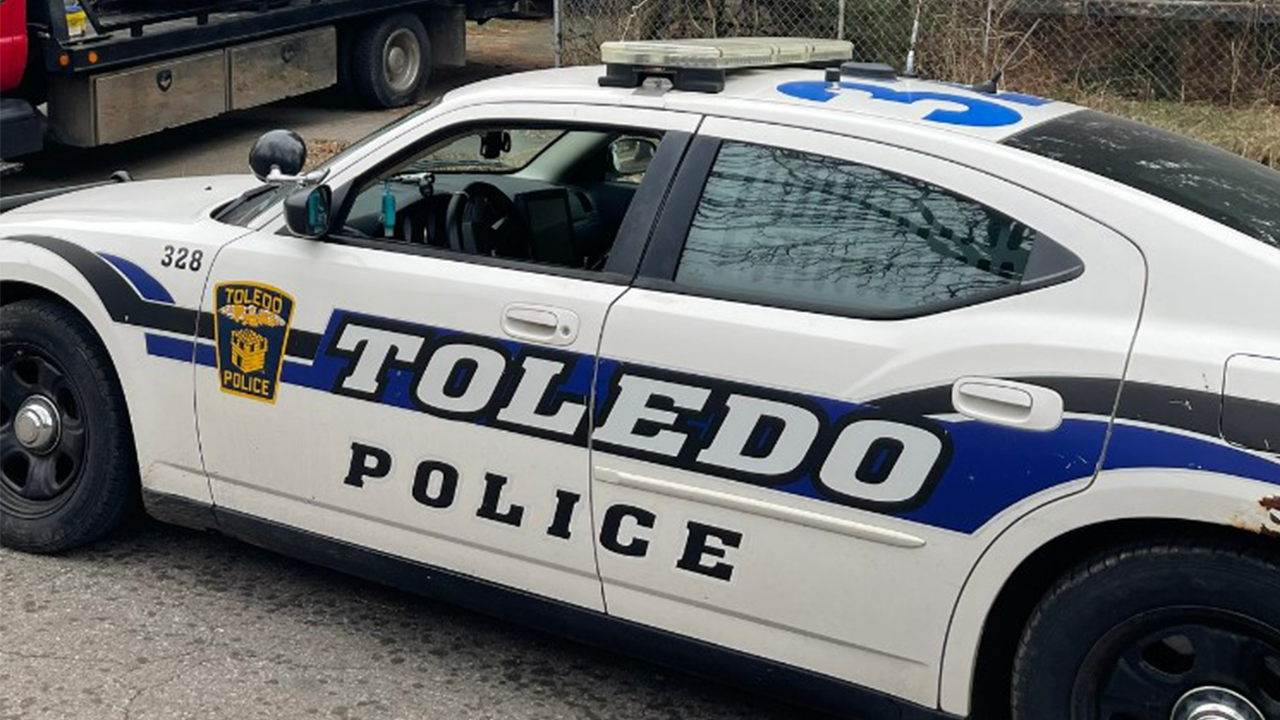 Vice President Harris speaks during a reproductive rights task force meeting at the White House. It was the second time the task force has met […]

Migos rapper Takeoff, who was killed outside a Houston, Texas, bowling alley, died from “penetrating gunshot wounds of head and torso into arm” at 2:30 […]

Climate change is speeding up the process of turning fertile land to desert. To combat the issue, farmers in India’s Anantapur region are using natural […]