In the same tweet, which was removed by Twitter, he said: “You guys have toyed with me and tried to black ball anyone whoever opposes your agenda.”

Earlier this month, Ye had been criticized for wearing a “White Lives Matter” T-shirt to his collection at Paris Fashion Week.

Rapper Sean “Diddy” Combs posted a video on Instagram saying he didn’t support the shirt, and urged people not to buy it.

On Instagram, Ye posted a screenshot of a text conversation with Diddy and suggested he was controlled by Jewish people, according to media reports.

Under their policies, the two social networks prohibit the posting of offensive language. Ye’s Twitter account is still active but he can’t post until the suspension ends, after an unspecified period.

Meta, which owns Facebook as well as Instagram, at times will place restrictions on accounts that it deems repeatedly break its rules. The sanctions may include temporary restrictions on posting, commenting or sending direct messages.

Billionaire and Tesla CEO Elon Musk, who last week renewed his $44 billion offer to buy Twitter following a monthslong legal battle with the company, greeted Ye’s return to the platform before his suspension by tweeting, “Welcome back to Twitter, my friend.”

Musk has said he would remake Twitter into a free speech haven and relax restrictions, although it’s impossible to know precisely how he would run the influential network if he were to take over. 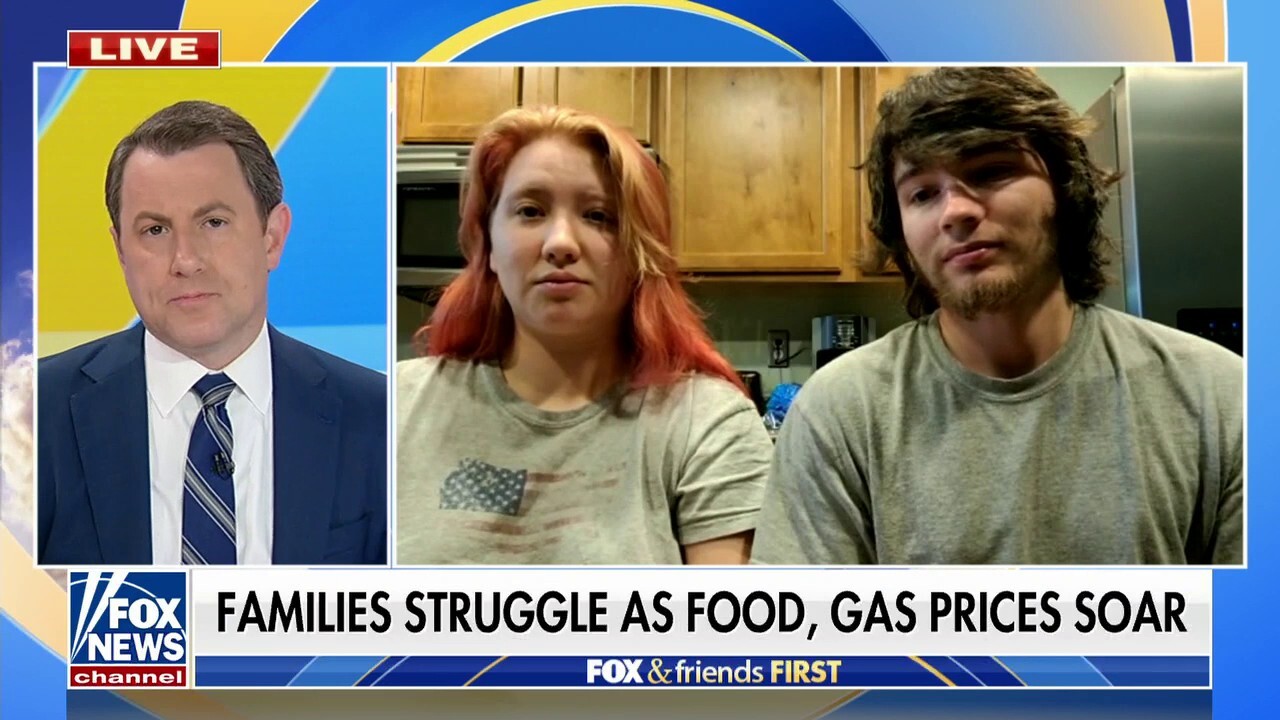 The multistate Powerball jackpot has grown to the second largest in Powerball history, an estimated $1 billion. The winning numbers will be announced Monday evening, […]

PHILADELPHIA (AP) — Hammered the night before, Cristian Javier and the Houston Astros desperately needed to figure how to keep Bryce Harper and the Phillies […]

Current and former students of Yale University sued the school Wednesday, accusing the school of discriminating against students with mental health disabilities and pressuring them to […]