Kaley Cuoco’s Ordeal Was The ‘Most Frightening Time’ In ‘Big Bang’ History: Producer

Kaley Cuoco is sharing details about the time she almost lost her leg in a horseback riding accident ― a moment that “Big Bang Theory” creator and producer Chuck Lorre called “the darkest, most frightening time” in the sitcom’s history.

In 2010, Cuoco, an equestrian, fell off her horse and the animal landed on her left leg. She was rushed to the hospital where Lorre happened to run into Dr. Stephen Lombardo, a highly regarded orthopedic surgeon. Dr. Lombardo facilitated a quick operation “with the best surgeons available,” according to People.

But Cuoco faced a grim possibility.

“Before I went into surgery, they made me sign something that said, ‘We don’t know until we get in there and see this leg, and it could come out that you don’t have it anymore,’” she said in the excerpt.

“That wasn’t the case, obviously, but I had to sign something that said, ‘OK, you can,’” Cuoco added. “Everything ended up fine, and I was up and working a week later, but the doctors acted like I was never going to walk again. It’s still too much for me to go into, and it sounded way worse than it was. And of course it was spiraling and everyone was freaking out, which I get. It scared people.”

Cuoco discussed the accident with Ellen DeGeneres shortly after it happened and said her foot was facing the opposite way and was “just dangling.” Doctors told her before taking her to surgery that she “might be coming out with one foot.” Luckily for Cuoco, they only needed to insert two metal bars in her leg. She was hospitalized for two weeks and written out of two episodes. 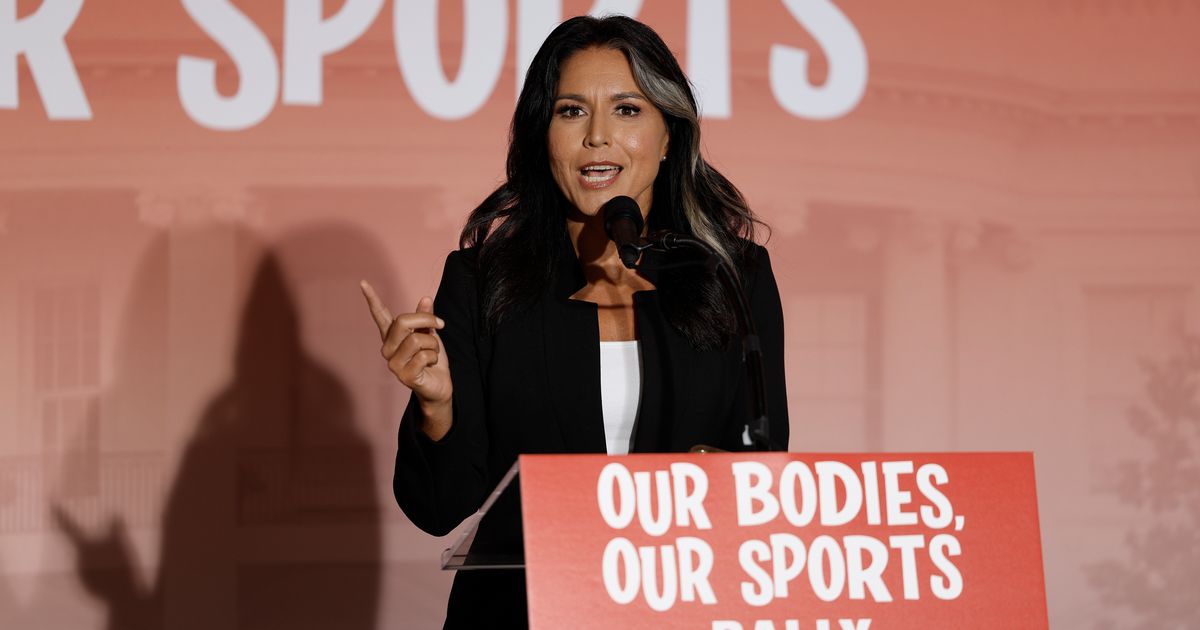 Mötley Crüe guitarist Mick Mars announced Wednesday that he would no longer be touring with the heavy metal quartet. “While change is never easy, we […]

Officials Say US Vote Counting Unaffected By Cyberattacks In Midterms

‘It was a learning journey’: Brooklyn Nets star Kyrie Irving issues another apology as possible return from suspension nears | CNN

CNN  —  Kyrie Irving, the Brooklyn Nets star who was suspended for at least five games by the team for comments made after sharing a […]

Russian attacks leave Kyiv, other regions in the dark

While the heavy fighting in Ukraine is concentrated in the east and south, the capital of Kyiv in the northcentral region and its surrounding areas […]