Anne Heche’s oldest son will retain control over the late actor’s estate while a legal battle with her ex-boyfriend continues, according to a judge’s ruling Tuesday.

In previous court filings, Tupper argued that Laffoon was “not suitable for appointment as personal representative of this estate” and that the person in charge of the estate should be “someone with more experience and sophistication.”

“He is only 20 years of age and is unemployed, and was estranged from [Heche] at the time of her death due to his dropping out of university studies and not working to support himself,” the filing read.

“As earnest as Mr. Tupper’s testimony was on the importance of preserving the relationship between the siblings and how the appointment of Mr. [Laffoon] as administrator might affect that relationship, the court is not aware of any authority to support the proposition that appointment of the present petitioner should be denied in favor of someone else having a lower priority based on that consideration,” the judge said, according to a minute order documenting the hearing.

Tupper’s lawyer, Chris Johnson, argued that a 20-year-old is unfit to manage an estate, but that brought a rebuke from Bogdanoff.

“He’s not qualified on what basis? In California, you can be illiterate and be an administrator,” the judge said.

Bogdanoff also criticized Tupper for shaking his head after his petition for ad litem guardianship was denied.

Laffoon filed a petition in August to be named administrator of Heche’s estate, saying his mother died without leaving a will.

Tupper followed with a filing in September in which he claimed that he is the rightful executor of the estate and asked to be appointed Atlas’ legal guardian.

Tupper, who is also an actor, claimed in a filing obtained by The Times that Heche in 2011 emailed him a will in which she named him as executor.

Heche died of injuries she sustained when she crashed her car into a home in Mar Vista and was trapped inside for nearly an hour while the home burned.

Laffoon’s court papers state that Heche had about $400,000 in assets and that he expects about the same amount in residuals and royalties annually.

Bogdanoff set a follow-up hearing for Nov. 30 and extended Laffoon’s temporary control over administration of the estate to Dec. 14, according to the minute order. 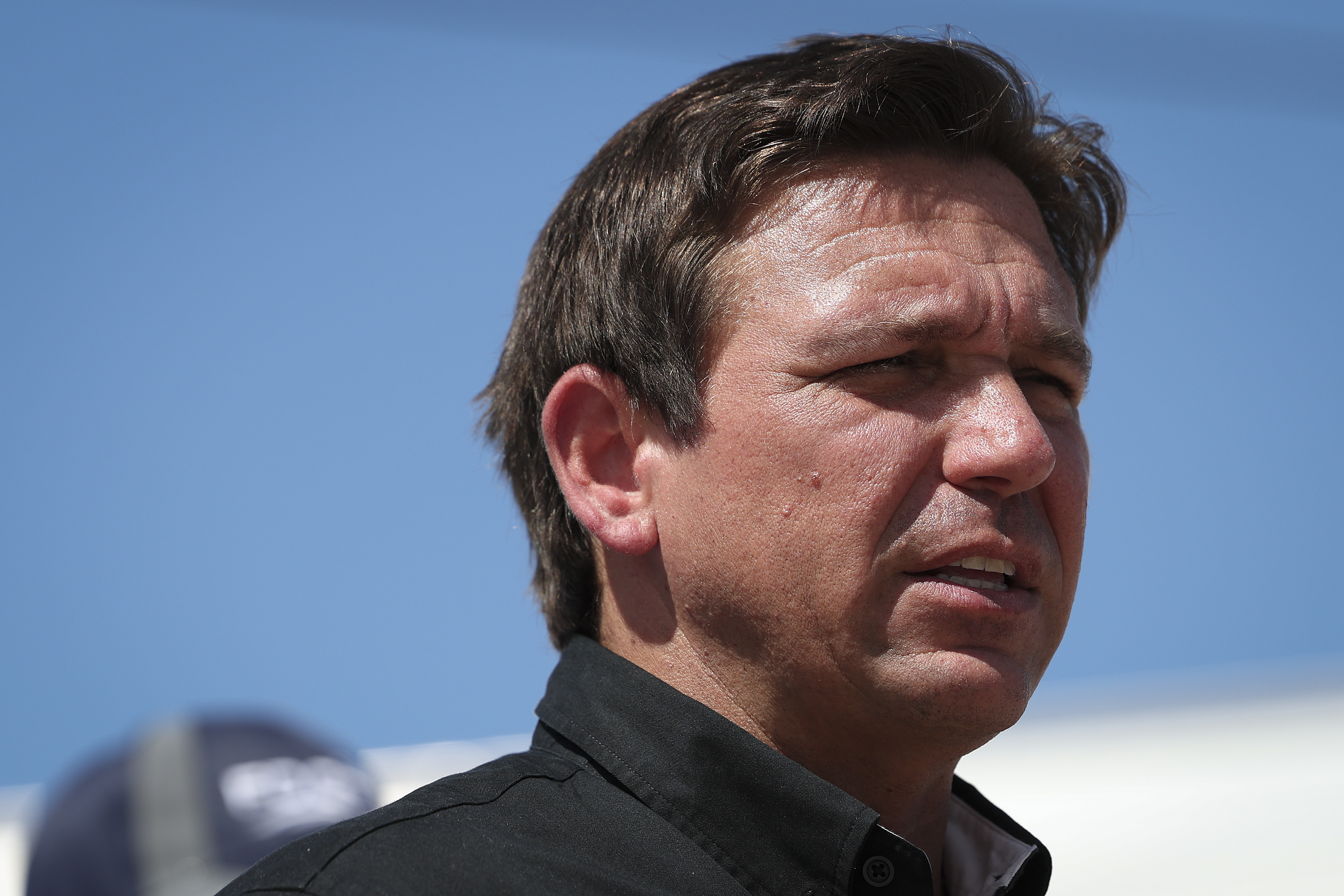 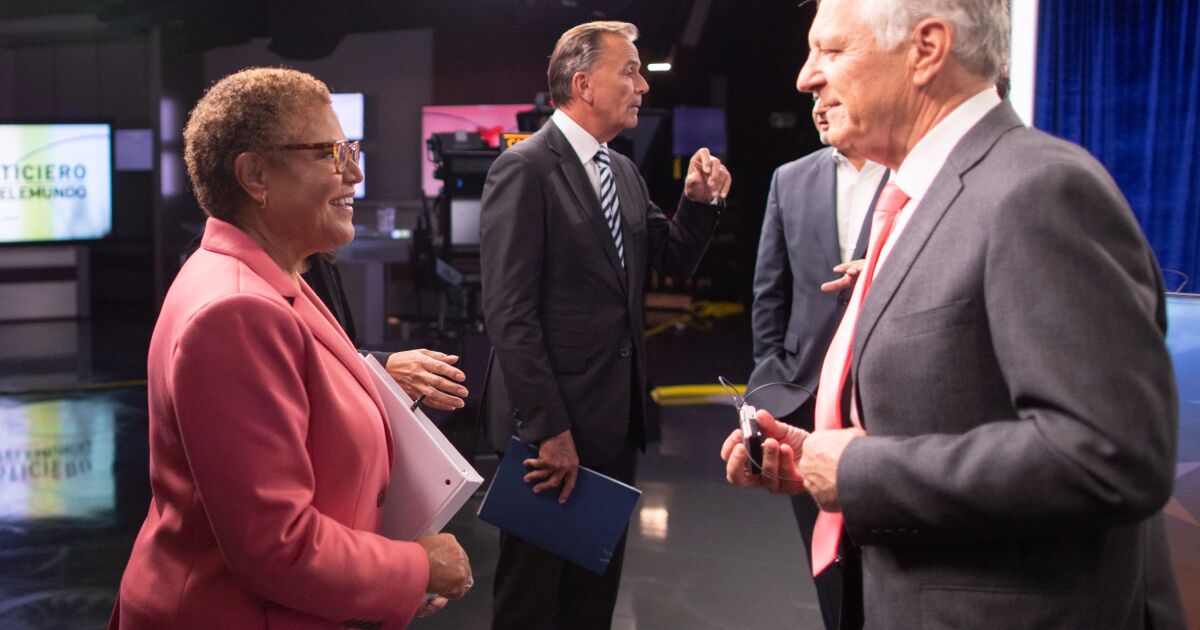 Next Article Bass, Caruso focus on how to bridge L.A.’s racial divides in mayoral debate

Press play to listen to this article A losing Vladimir Putin is lashing out, reaching for ever-more-venomous schemes and forcing western capitals to war-game his […]

Biden and Xi meet before G-20 in Bali

The metric system’s governing body has added some new terms to help describe massive amounts of data. The General Conference on Weights and Measures last […]

A man stands outside his house surrounded by floodwaters after Hurricane Julia swept through the area in Bluefields, Nicaragua, on Sunday. The storm hit Nicaragua’s […]