Green’s mostly stellar military record took an unexpected hit in early 2010, according to military records. In an evaluation of her performance spanning from March 15, 2009 to Dec. 15, 2009, she received a “does not meet standards” rating in leadership skills, professional qualities, and judgment and decisions. The evaluation centered on “two instances of lacking judgment while deployed; handling your weapon and wandering away while at a [forward operating base].”

In the first case, she was given a letter of counseling for loading her weapon inside a military facility. The second more serious incident occurred in September, according to her military records, when she and a small group of officers visited the national training center. She left the group to climb into a cramped guard tower where Green says an Iraqi serviceman sexually assaulted her by grabbing her breast and exposing himself.

She said she was advised not to report the assault by a staff sergeant, who was also a military equal opportunity representative. He told her that “if American leadership complained to Iraqi leadership, they would continue to see women as liabilities and limit their ability to serve….”

The poor evaluation, which was performed by someone who was not in Iraq with Green, affected her ability to rise in the ranks and in 2012 she was removed from active duty as part of a larger force reduction, according to her records. Green has appealed the evaluation, citing supporting letters from her superiors stationed in Iraq. Her direct supervisor, a senior agent in the Air Force Office of Special Investigations, wrote in her appeal that she “did an outstanding job in her duties; I did not question her leadership, judgment or professional skills.”

In 2017, she joined the Indiana Air National Guard. She now serves as a lieutenant colonel and commander and chief information officer. She has received consistently high evaluations.

“I’m a survivor of sexual trauma in the military, and I am being forced to discuss it publicly for the first time because Congressman Mrvan or his supporters obtained — either illegally or by egregious error — military records describing my sexual assault as well as performance reviews, and peddled those records to the media with the intent smear me and my military career,” she wrote in a statement to POLITICO. “The performance review being pushed to discredit my leadership is false.” (Green has not contested the authenticity of the documents, which were obtained by a public records request and provided to POLITICO by a person outside the Mrvan campaign.)

“After reporting my assault against the advice of officials in my command, my career was intentionally derailed. I appealed the findings with the military and the issue is settled. I have unquestionably progressed as a military member, promoting to the rank of Lieutenant Colonel, and successfully completed a command tour,” Green wrote in her statement to POLITICO. “As I have always, I will move forward and succeed despite obstacles such as this thrown in my path.”

A Department of the Air Force spokesman said: “We remain committed to building a culture of respect, where sexual assault and harassment are not tolerated in any form and we will do this by supporting victims and prosecuting offenders through the Uniform Code of Military Justice.”

Jennifer-Ruth Green Watches the State of the Union

Green settled in to watch the State of the Union in February 2020 on her couch. She watched House Speaker Nancy Pelosi tear up the pages of the president’s address.

“It was a visceral gut reaction. I just felt sick to my stomach,” Green said. Not long after, the political novice decided to run for Congress.

“The third most powerful person in the country, knew that for her to have applause, and to have people write a headline about her was more important than making sure that our adversaries didn’t see instability, just led me to believe that there’s a great failure there,” she said.

I asked her if what happened a year later on Jan. 6 was perhaps more egregious in terms of demonstrating instability to our enemies.

“I would say they would feel that it would be a source of instability as well,” Green said, though with notably less enthusiasm. 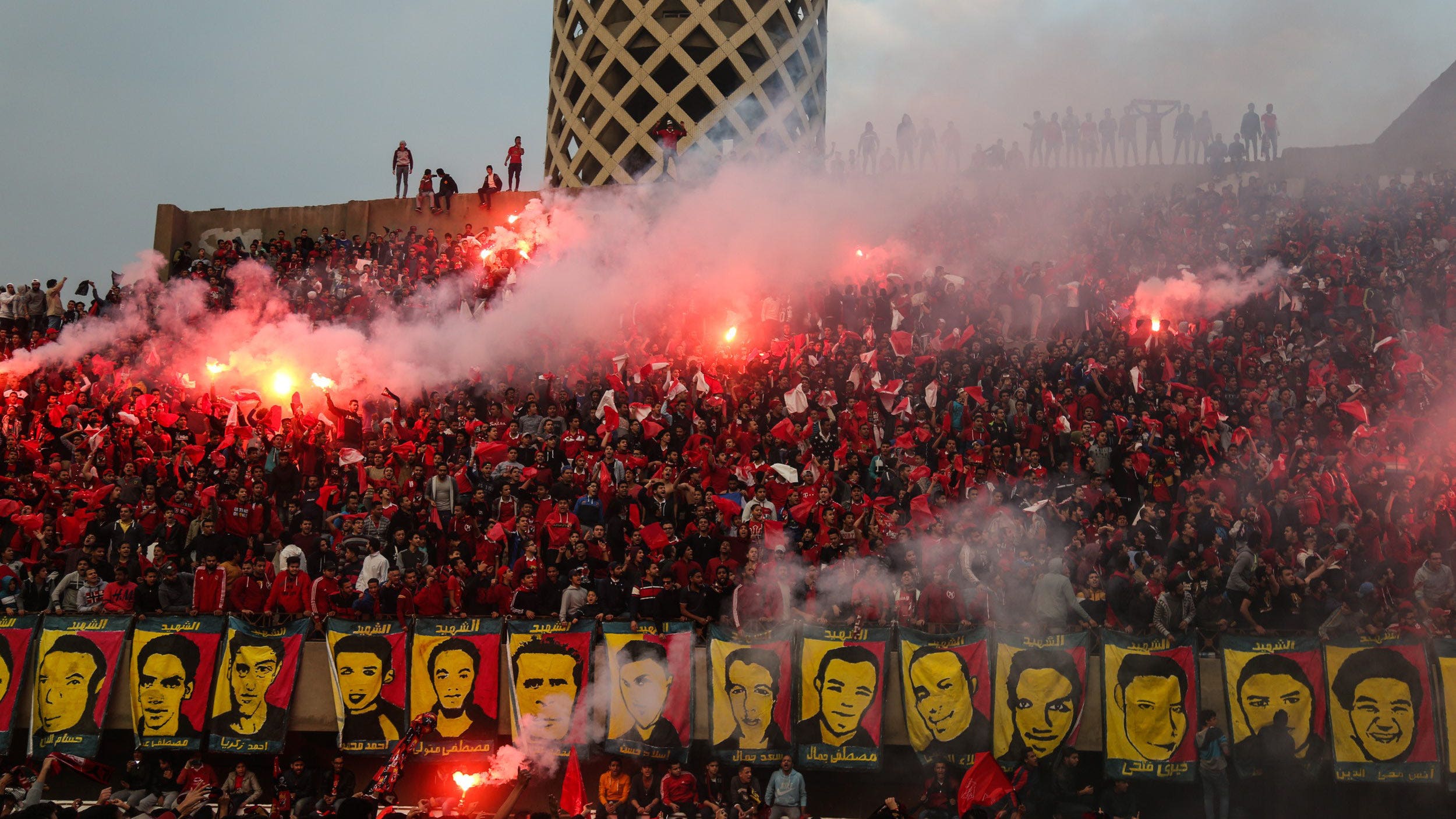 Next Article After Indonesian soccer match left 131 dead, a look back on other major soccer crowd tragedies

Michelle Obama Explains The Real Meaning Of Her Iconic Saying

On Monday’s broadcast of “The Late Show,” host Stephen Colbert asked if it was really even possible to “go high” given how the political discourse […]

A federal appeals court ruled Thursday that Sen. Lindsey Graham (R-S.C.) must testify before a Georgia grand jury investigating Donald Trump and his campaign over […]

Former Chinese President Hu Jintao was unexpectedly escorted out of Saturday’s closing ceremony of the Communist party congress in Beijing, as the gathering reaffirmed President […]