Hollywood executive Jeffrey Katzenberg donated $1 million on Wednesday to Communities United for Bass for LA Mayor 2022, pushing his total contributions to the group to about $1.85 million. As an independent expenditure committee, the group is legally separate from Bass’ campaign and does not coordinate with it.

Other Hollywood luminaries have also donated to the group: On Monday, director Steven Spielberg and his wife, Kate Capshaw Spielberg, each gave $125,000, while producer Norman Lear contributed $5,000.

Producer-director J.J. Abrams and his wife, Katie McGrath, who are co-chief executives of Bad Robot Productions, each gave $50,000 last month. They each gave $125,000 in the spring.

The pro-Bass group has raised almost $5 million since the start of the year. A new and separate pro-Bass PAC led by the Southwest Regional Council of Carpenters, took in more than $2 million in contributions in recent weeks.

This largesse, on top of the $6 million her campaign spent through the last filling period, pales in comparison to the roughly $70 million Caruso has poured into his campaign since jumping into the race.

“Rick Caruso shows no signs of stopping the infusion of tens of millions of his own dollars into his vanity campaign for mayor,” said Morgan Miller, chair of Communities United for Bass. “We need every resource available so we can hold him accountable.”

Aside from Caruso, Katzenberg’s spending represents the largest individual giving to a candidate in city elections this cycle.

Katzenberg, a DreamWorks co-founder and former chairman of Walt Disney Studios, has long been a political donor, but his contributions have usually gone to support national politicians such as President Obama and Hillary Clinton. He gave heavily to the campaign of President Biden, raising more than $700,000 at one event.

This cycle, though, his political donations at the local level have jumped and coincided with an invigorated interest in L.A.’s homelessness crisis.

In the summer of 2021, Katzenberg met with numerous local elected officials and aides who work on homelessness policy in the run-up to a vote to impose new anti-camping rules, which allow the city to remove encampments erected by homeless people near key public facilities, such as libraries and homeless shelters, once offers of housing have been made.

Since then he’s continued to meet with people who play a part in the city and county’s response to homelessness seeking to understand how management of the crisis could be improved.

During the primary, Katzenberg spread around some $1.37 million to local, county and statewide candidates.

He has also recently donated another $500,000 to the committee supporting Luna, according to a spokesman.

Katzenberg’s donations to the pro-Bass committee mostly went to ads burnishing Bass’ resume and attacking Caruso for his previous registration as a Republican and his past support of politicians who oppose abortion.

In the spring, the volleying of attacks between the two rich men got more personal. Variety published an interview with Caruso in which he attacked Katzenberg for “lying” about him in ads.

“Rick’s attacks are an attempt to bully and squash the truth,” Katzenberg told The Times in response. “He’s made it abundantly clear that he is way too thin-skinned and temperamental to serve as our mayor.” 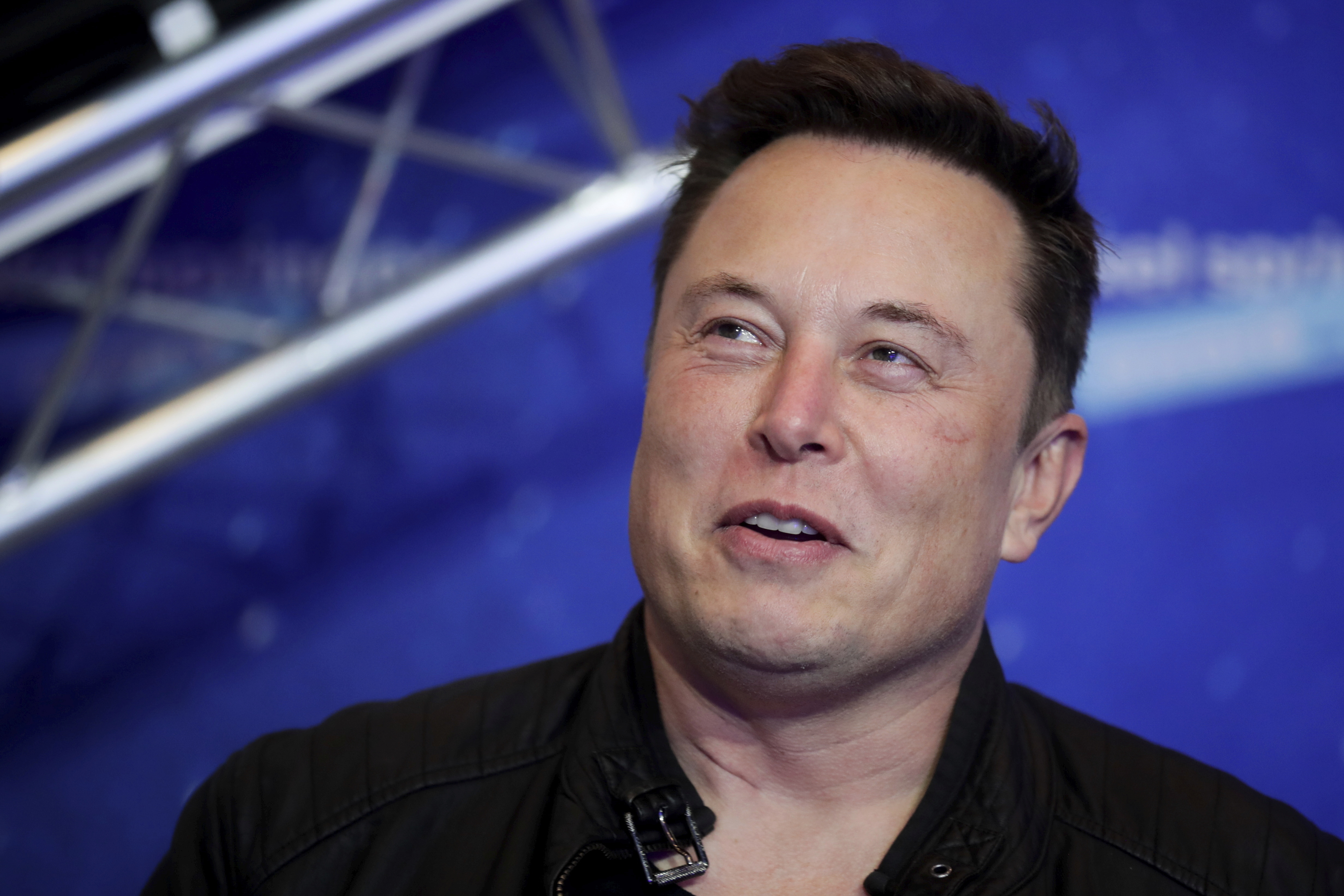 Still, Laxalt sought to tie Cortez Masto closely to Biden, calling her a “rubber-stamp senator” and framing her relationship with the president as one of […]

Suspect in Raleigh shooting is 15 years old and in critical condition, police say

Neighbors embrace on Friday as police continue to investigate the scene of a shooting that occurred Thursday night in Raleigh, N.C. Chris Seward/AP hide caption […]