In new video footage shown by the committee, House Speaker Nancy Pelosi is shown talking on the phone to then-Virginia Gov. Ralph Northam about whether he could send help to the Capitol.

Pelosi can be seen insisting that the government must continue to function and elect a president.

“Do you believe this?” she can be heard saying.

Other footage showed congressional leaders — including Senate Minority Leader Mitch McConnell and Rep. Steve Scalise — in secure locations working the phones to ensure their colleagues were safe. Snippets of them huddled around cell phones are interspersed with tense scenes of the rioters chanting outside.

At one point, Pelosi and Senate Majority Leader Chuck Schumer sit on a bench talking to Acting Attorney General Jeffrey Rosen on speakerphone, calmly acknowledging that rioters are ransacking their officers and expressing concerns about their personal safety.

Schumer asks Rosen to issue a public statement, in his capacity as a law enforcement officer, asking the rioters to leave.

“They’re breaking the law in many different ways,” Pelosi says. “And quite frankly, much of it at the instigation of the president of the United States.”

Washington Post reporter Jacqueline Alemany tweeted that the footage was shot by Alexandra Pelosi — a documentary filmmaker — who was with her mother to capture footage of the historic day. 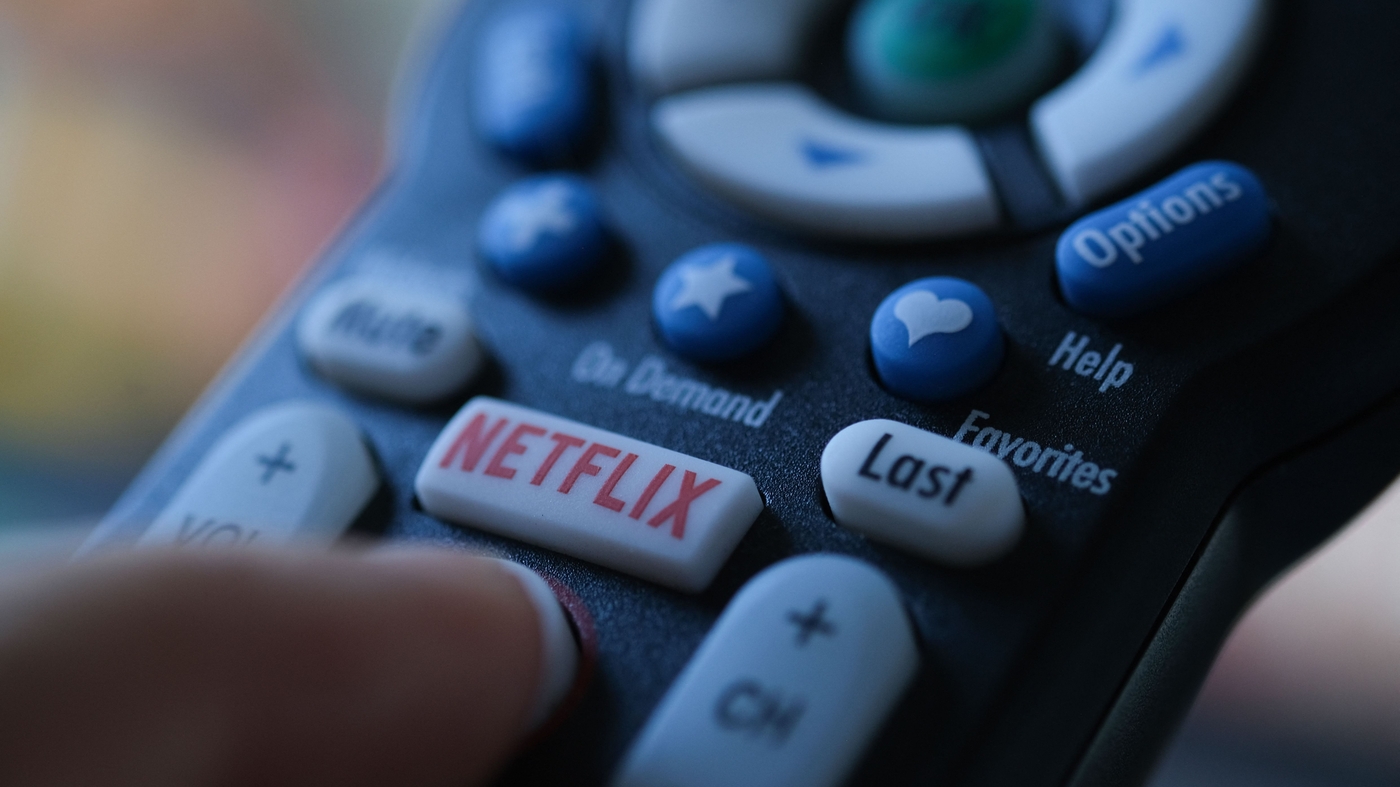 Next Article Netflix will roll out a cheaper plan with ads for $6.99 per month in November

Anita Baker fans rapturous over the songstress’ new tour (and it has a stop in L.A.)

Americans respond: Is the US headed in the right direction?

EAST RUTHERFORD, N.J. – Football fans tailgating outside MetLife Stadium in New Jersey shared whether they felt the country was headed in the right direction, […]