U.S. Senate candidates J.D. Vance and Tim Ryan participated in a heated debate in Cleveland on Monday night, with both candidates accusing each other of being party loyalists.

The two men are vying for retiring Senator Rob Portman’s seat in one of the most closely-watched races of the 2022 midterm season.

Ryan, a 10-term Democratic congressman, sought to portray Vance as an extremist by echoing his associations with “crazies” who believe in 2020 election fraud claims and contributed to the January 6th attack. Republican candidate Vance consequently accused Ryan of distracting from more important issues like inflation.

Vance, a venture capitalist and author of “Hillbilly Elegy,” suggested that Youngstown – a city that has lost tens of thousands of manufacturing jobs – would have prospered if Ryan had “reasonable” policies.

U.S. Senate candidates J.D. Vance and Tim Ryan accused each other of being extremists during a heated debate in Cleveland.
(NewsNation via Reuters)

“It’s close to Halloween and Tim Ryan has put on a costume where he pretends to be a reasonable moderate,” Vance claimed during the debate.

“I’m not gonna apologize for spending 20 years of my adult life slogging away to try to help one of the hardest economically hit regions of Ohio and dedicating my life to help that region come back,” Ryan responded. “You ought to be ashamed of yourself, JD. You went off to California, you were drinking wine and eating cheese.”

Ryan also claimed that Vance invested in Chinese businesses that hurt Ohio. “The problem we’re having now with inflation is our supply chains all went to China, and guys like him made a whole lot of money off that,” the Democratic candidate argued.

Vance responded by saying that he could not remember investing in Chinese businesses and blamed liberal economic policies for hurting working-class Ohioans.

The two men also sparred over abortion, with Ryan wholeheartedly supporting Roe v. Wade and Vance calling himself pro-life with “reasonable exceptions”. Vance did not answer if he would support Senator Lindsey Graham’s proposed 15-week federal abortion ban, but said “some minimum national standard is totally fine with me.”

TIM RYAN INSISTS BIDEN SHOULD NOT RUN FOR PRESIDENT IN 2024

The candidates made several personal attacks against each other, with Ryan stating that Vance lacked the courage to stand up to other Republicans.

“I’m not here to just get in a fight or just tiptoe the Democratic Party line,” Ryan claimed. “I’m here to speak the truth.”

“I’m not going to take lessons on dignity and self-respect from a guy caught on video kissing up to Chuck Schumer and begging him for a promotion to his next job,” Vance fired back. “That’s the kind of guy Tim Ryan is.”

While early polls lean in Vance’s favor, a Democratic strategist claims that Ryan could easily clinch the race with more support from establishment Democrats.

“Tim Ryan is running the best Senate race in the country and having to do it all by his lonesome,” strategist Irene Lin said. “If we lose this race by a few points, and the Senate majority, blame should squarely fall on the D.C. forces who unfairly wrote off Ohio.”

Despite the bitter exchanges, both men shook hands at the end of the debate. The U.S. Senate election in Ohio will be held on November 8. 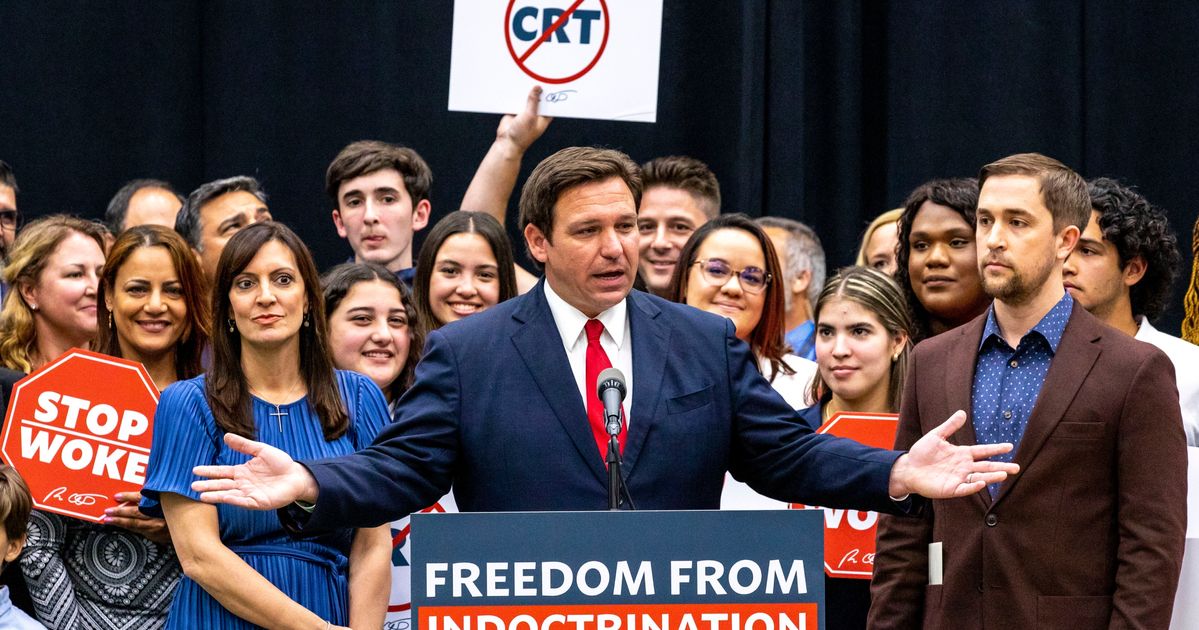 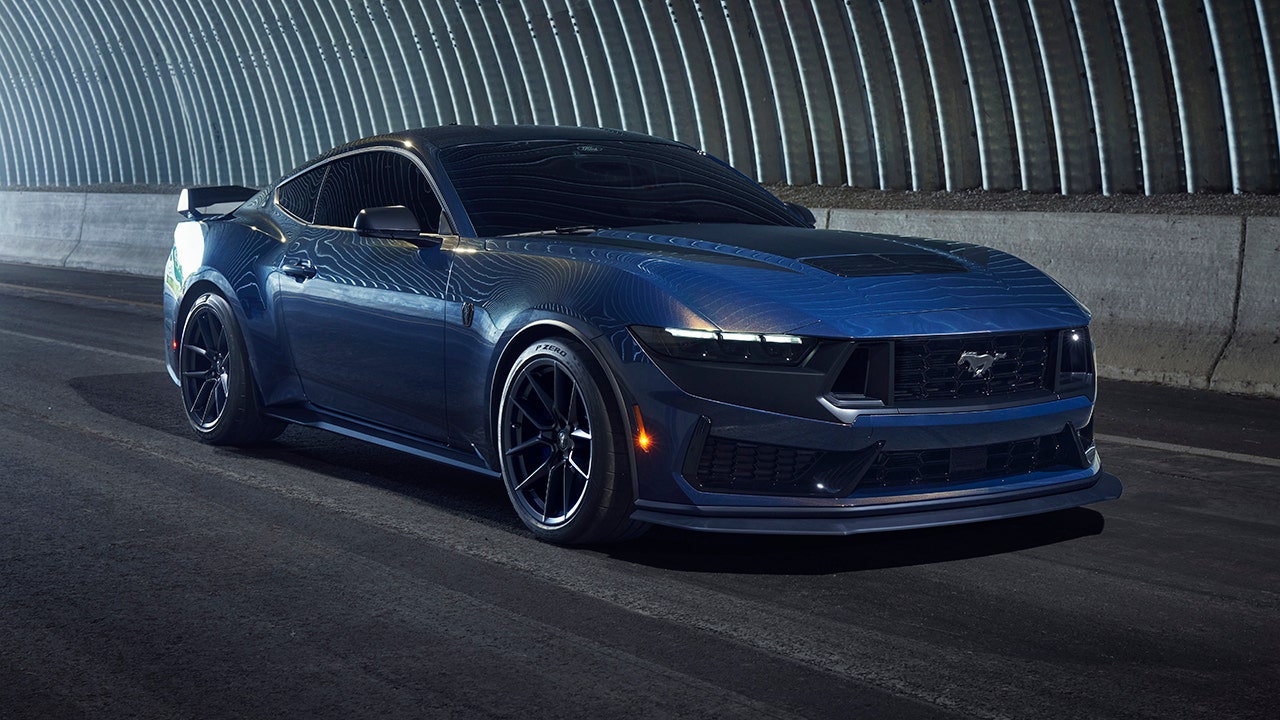 Op-Ed: The monumental mortality of sequoias

In downtown L.A., in the parking lot of the Automobile Club of Southern California, sits a quaint monument, one century old. It’s a cross section […]

Evidence is continuing to mount that MPX vaccinations and treatments are protecting against further spread of the virus, according to Los Angeles County’s public health […]

COLORADO SPRINGS, Colo. – The man suspected of fatally shooting five people and injuring more than a dozen others at an LGBTQ nightclub is facing murder and hate […]

Laurie Anderson: The Release Of Love – All There Is with Anderson Cooper – Podcast on CNN Audio

I took a break this week from going through boxes of stuff from my mom’s apartment. I’ve been feeling a little overwhelmed and was reminded […]