A protester shows a portrait of Mahsa Amini during a demonstration to support Iranian protesters standing up to their leadership over the death of a young woman in police custody, Sunday, Oct. 2, 2022 in Paris.

A protester shows a portrait of Mahsa Amini during a demonstration to support Iranian protesters standing up to their leadership over the death of a young woman in police custody, Sunday, Oct. 2, 2022 in Paris.

SULIMANIYAH, Iraq — Anti-government demonstrations erupted Saturday in several locations across Iran as the most sustained protests in years against a deeply entrenched theocracy entered their fourth week. At least two people were killed.

Marchers chanted anti-government slogans and twirled headscarves in repudiation of coercive religious dress codes. In some areas, merchants shuttered shops in response to a call by activists for a commercial strike or to protect their wares from damage.

Later Saturday, hackers broke into the evening news on Iran’s state TV for 15 seconds, just as footage of the country’s supreme leader, Ayatollah Ali Khamenei, was being broadcast. The hackers flashed an image of Khamenei surrounded by flames. A caption read “Join us and stand up!” and “The blood of our youth is dripping from your claws,” a reference to Khamenei.

A song with the lyrics “Woman. Life. Freedom” — a common chant of the protesters — played in the background.

The protests erupted Sept. 17, after the burial of 22-year-old Mahsa Amini, a Kurdish woman who had died in the custody of Iran’s feared morality police. Amini had been detained for an alleged violation of strict Islamic dress codes for women. Since then, protests spread across the country and were met by a fierce crackdown, in which dozens are estimated to have been killed and hundreds arrested.

In the city of Sanandaj in the Kurdish-majority northern region, one man was shot dead Saturday while driving a car in a major thoroughfare, rights monitors said. The France-based Kurdistan Human Rights Network and the Hengaw Organization for Human Rights, said the man was shot after honking at security forces stationed on the street. Honking has become one of the ways activists have been expressing civil disobedience. Video circulating online showed the slain man slumped over the steering wheel, as distraught witnesses shouted for help.

A second protester was killed after security forces fired gunshots to disperse crowds in the city and 10 protesters were wounded, the rights monitors said.

A general strike was observed in the city’s main streets amid a heavy security presence and protesters burned tires in some areas. Patrols have deterred mass gatherings in Sanandaj but isolated protests have continued in the city’s densely populated neighborhoods.

Demonstrations were also reported in the capital Tehran on Saturday, including small ones near the Sharif University of Technology, one of Iran’s premier centers of learning and the scene of a violent government crackdown last weekend. Authorities have closed the campus until further notice.

Other protests erupted at Azad University in northern Tehran, in other neighborhoods of the capital and in the city’s bazaar. Many shops were closed in central Tehran and near the University of Tehran.

President Ebrahim Raisi in a meeting with students from the all-female Al-Zahra University in Tehran alleged again that foreign enemies were responsible for fomenting the protests. He has made the claim without giving specifics or providing any evidence.

“The enemy thought that it can pursue its desires in universities while unaware that our students and teachers are aware and they will not allow the enemies’ vain plans to be realized,” he said.

Meanwhile, thousands of people in The Hague, Netherlands chanted and sang in a solidarity demonstration in support of the protesters in Iran. 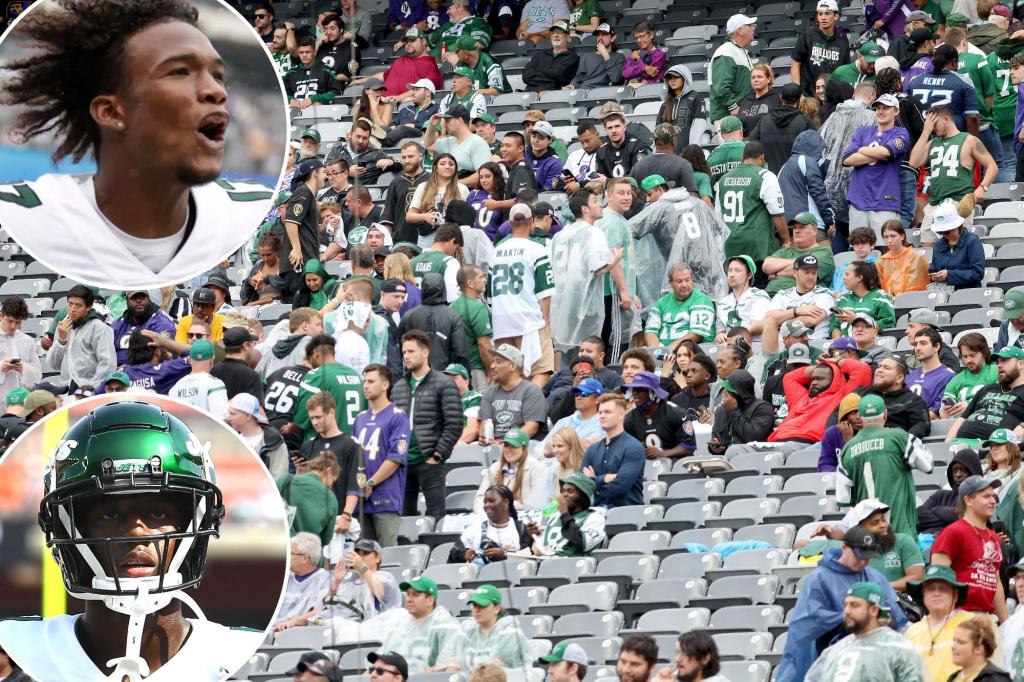 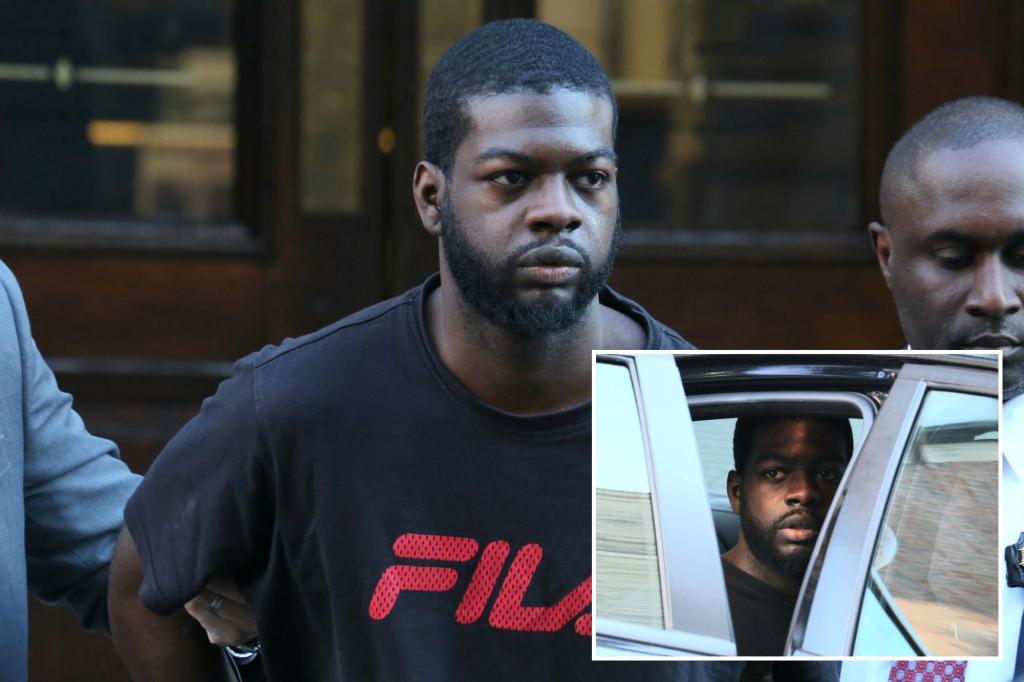 Police in Oklahoma City arrested a 25-year-old hearse driver who faces a charge of first-degree murder related to what appears to have been a road rage incident. […]

$1 billion Powerball jackpot up for grabs

People are showing up at convenience stores, groceries and gas stations across the country to snatch up lottery tickets for a chance at a massive […]

UK Treasury chief Jeremy Hunt reversed most of an economic package announced by the government just weeks ago, including a planned cut to income tax. […]