In never-before-seen footage from Jan. 6, 2021, obtained by CNN, House Speaker Nancy Pelosi (D-Calif.) says she’d punch then-President Donald Trump if he made good on his threat to come to the U.S. Capitol with his supporters.

“Tell him, if he comes here, we’re going to the White House,” Pelosi jokes, reacting to Trump’s speech at his “Stop the Steal” rally at the Ellipse, just south of the White House.

During that speech, Trump encouraged his followers to “fight like hell” to “take back our country” and urged them to march to the Capitol to protest the Electoral College vote certification that was underway.

Pelosi’s chief of staff then notifies her that the Secret Service had dissuaded Trump from coming to the Capitol over security concerns, but “that could change.”

The footage helps corroborate the account of former Trump White House aide Cassidy Hutchinson, who testified to the Jan. 6 House select committee in June that Trump tried to force the Secret Service to take him to the Capitol even after they informed him they were unable to for security reasons.

Other videos played in Thursday’s hearing by the committee investigating the events of Jan. 6, 2021, showed Pelosi and other top lawmakers working behind the scenes as the mob of Trump supporters ransacked the Capitol. Lawmakers sought to get more law enforcement to protect the building and tried to arrange a way to finish the election certification from another location, such as the Army’s Fort McNair.

“We have got to finish the proceedings or else they will have a complete victory,” Pelosi says in one clip, emphasizing the need to show the nation that the mob could not upend the democratic process. 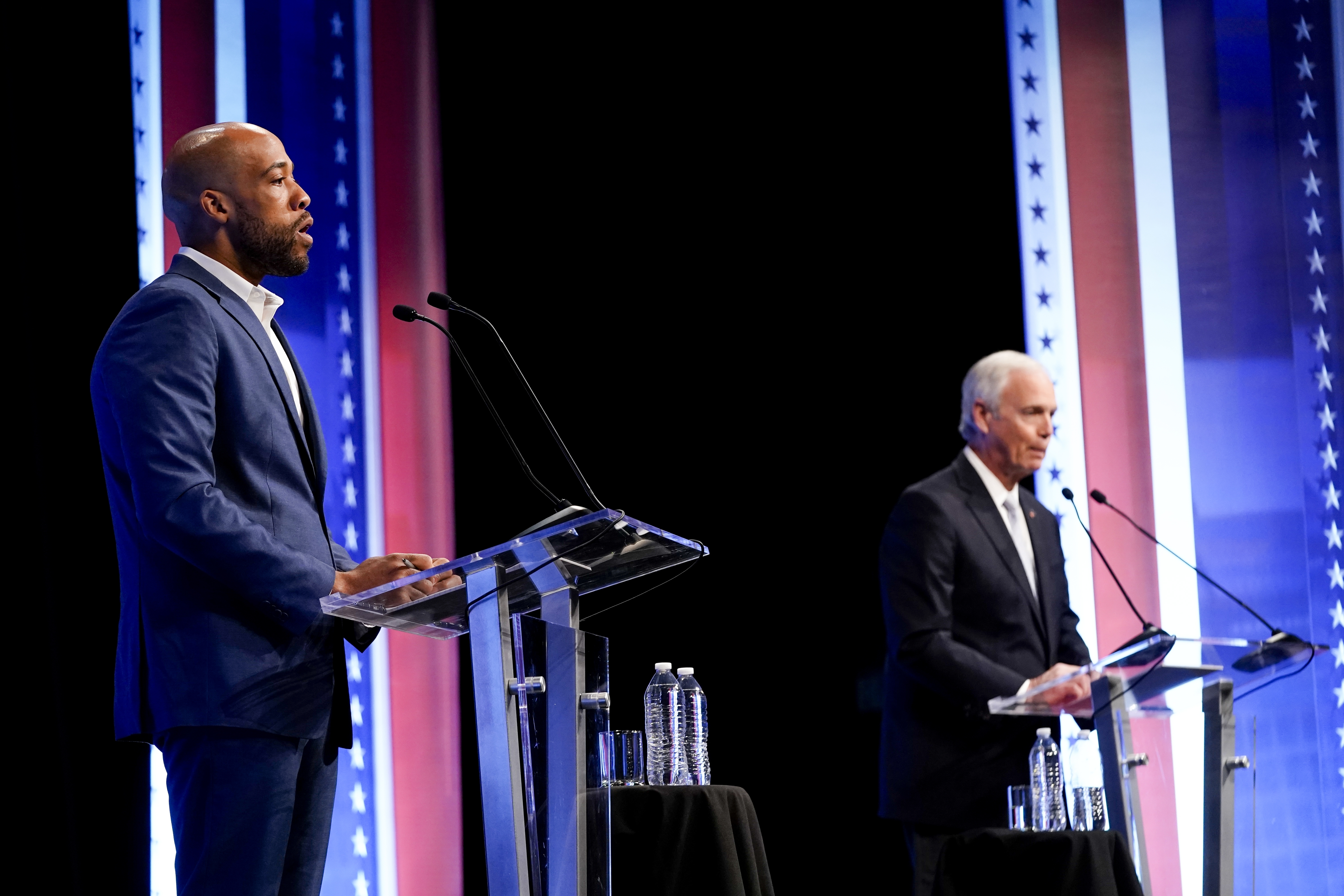 Kenny Golladay ‘ready for whatever’ Giants role he has on Sunday

Kenny Golladay isn’t looking for a backdoor exit from his nightmarish season.  After popping up on the Giants’ injury report Wednesday and Thursday as a […]

A day after her emotionally charged testimony that Hollywood producer Harvey Weinstein raped her in 2005, Jennifer Siebel Newsom faced an aggressive interrogation Tuesday over […]

L.A. water use plummets during hot summer amid calls to conserve during drought

Amid a record-breaking drought and calls to drastically reduce water use across California, Los Angeles residents saved a staggering 6 billion gallons during the hottest […]