Herschel Walker Denies Paying For Abortion, But Says ‘Nothing To Be Ashamed Of’ If He Had

Georgia Senate candidate Herschel Walker has repeatedly denied that he paid for a former girlfriend’s abortion.

But the anti-abortion Republican said Thursday that even if he had done it, so what?

“I’ve already been forgiven,” Walker said in a radio interview with conservative host Hugh Hewitt, echoing the theme of redemption his campaign has used to try to dismiss reports of his past behavior.

“And if I’ve been forgiven, why in the world would I not be forgiven of something like that?” Walker continued.

The Daily Beast reported this week that Walker paid for a girlfriend’s abortion in 2009. The woman, who remains anonymous, reportedly provided a receipt and get-well card she received from Walker at the time. After Walker denied that report, the woman claimed in a second Daily Beast story on Wednesday that in addition to the abortion, she also had a child with him.

Hewitt pressed Walker on whether there is “anything you need to be forgiven for vis-à-vis a woman whose name we do not know?”

Walker said he did not need to be forgiven for anything in relation to the woman and that he had “no idea” who she is.

“I hate to say I’ve been born again, but I have a new life,” Walker said. “And I’ve been moving forward, and had that happened, I would have said it, because it’s nothing to be ashamed of there.”

It’s curious for Walker to suggest paying for an abortion or having a secret child aren’t things to be ashamed of given his criticism of absentee fathers and abortion. Walker’s campaign previously said that his opponent, Sen. Raphael Warnock (D-Ga.), supports “killing babies” because he opposes a 15-week abortion ban.

After the abortion story came out this week, Walker’s adult son Christian Walker ― the candidate acknowledged this year he also has three other younger children ― suggested that his father had not, in fact, been forgiven, at least by his family.

“I don’t care about someone who has a bad past and takes accountability,” Christian Walker said on Twitter. “But how DARE YOU LIE and act as though you’re some ‘moral, Christian, upright man.’ You’ve lived a life of DESTROYING other peoples lives. How dare you.”

Walker’s campaign released a new ad this week in response to the Daily Beast’s revelations saying that he’d overcome a struggle with mental health and been “saved by grace.”

“Warnock’s a preacher who doesn’t tell the truth,” Walker said in the ad. “He doesn’t even believe in redemption.” 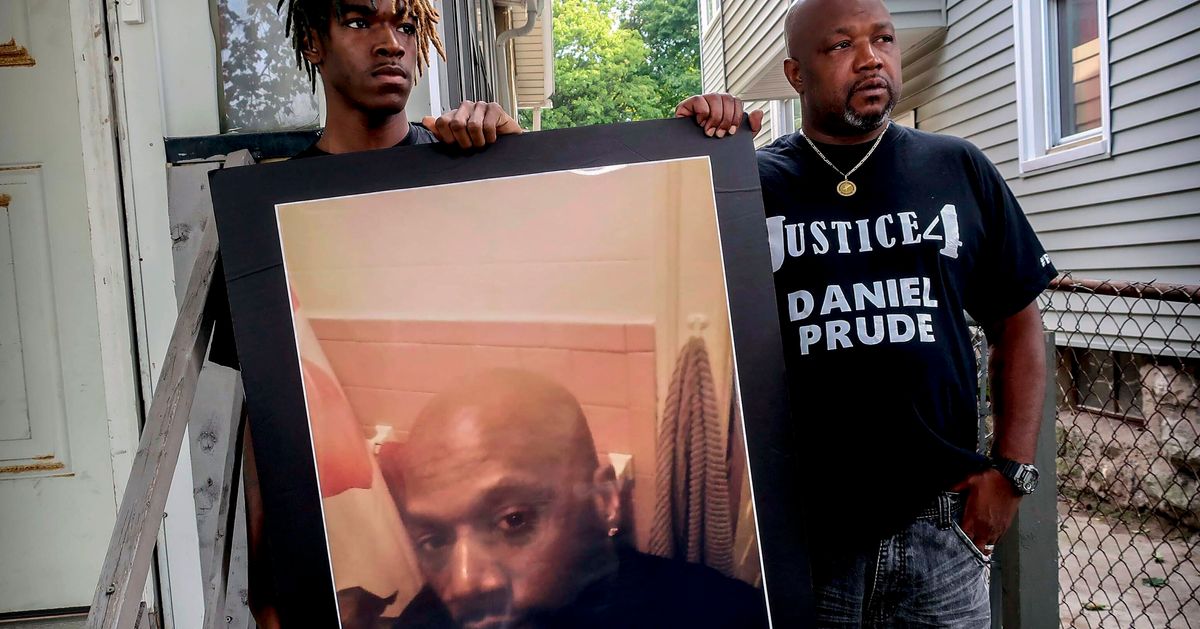 Poland awarded a contract to build its first nuclear power plant to a U.S. bid as the country seeks to burn less coal and increase […]

The audio rocked California’s political sphere over the weekend, spurring disgust and calls for Martinez to relinquish power, along with Councilmembers Gil Cedillo and Kevin […]