The 17-year-old who was shot while eating a hamburger in his car by a former San Antonio police officer was not driving a stolen vehicle, contrary to what the officer said he suspected when he approached the car, a police official said.

Erik Cantu remains in critical condition Wednesday, according to his family.

“Erik is still on life-support and is non-responsive but his oxygen levels are showing an improvement. We are being patient and optimistic that better health is coming,” the family said in a statement through lawyer Brian Powers. “Please continue to keep Erik in your thoughts and prayers.”

Rookie officer James Brennand, 27, who was fired in the days after the shooting and arrested on two counts of aggravated assault by a public servant on Tuesday, is out on $200,000 bail.

Brennand approached Cantu’s car in a McDonald’s parking lot the evening of Oct. 2 after responding to an unrelated call, the police department said. Believing the car to be one that previously evaded him at an attempted traffic stop and suspecting it might be stolen, Brennand approached and opened the driver’s door without knocking or otherwise announcing himself, body camera footage showed.

Brennand told Cantu to step out of the vehicle. With food in his mouth, Cantu replied, “What?” The teen then put the car in reverse and started backing up with the door still open, which struck Brennand. Brennand then fired several times into the open car as it backed up and as it drove out of the lot.

A passenger was not injured, police said.

Police department spokesperson Officer Ricardo Guzman told the Associated Press the car was determined not to be stolen, though its registration plates did not match the car. Guzman did not immediately respond to an inquiry from USA TODAY.

Brennand is the second San Antonio officer to be charged over unjustified use of deadly force this year, after former officer Oscar Cruz Jr. was indicted on a charge of deadly conduct with a firearm after shooting at juveniles suspected of trying to open car doors.

In March 2020, Cruz chased the youths on foot after one threw a rock at his face, then fired shots that missed them. He was fired from the police department and is free on bond pending trial scheduled for next month. 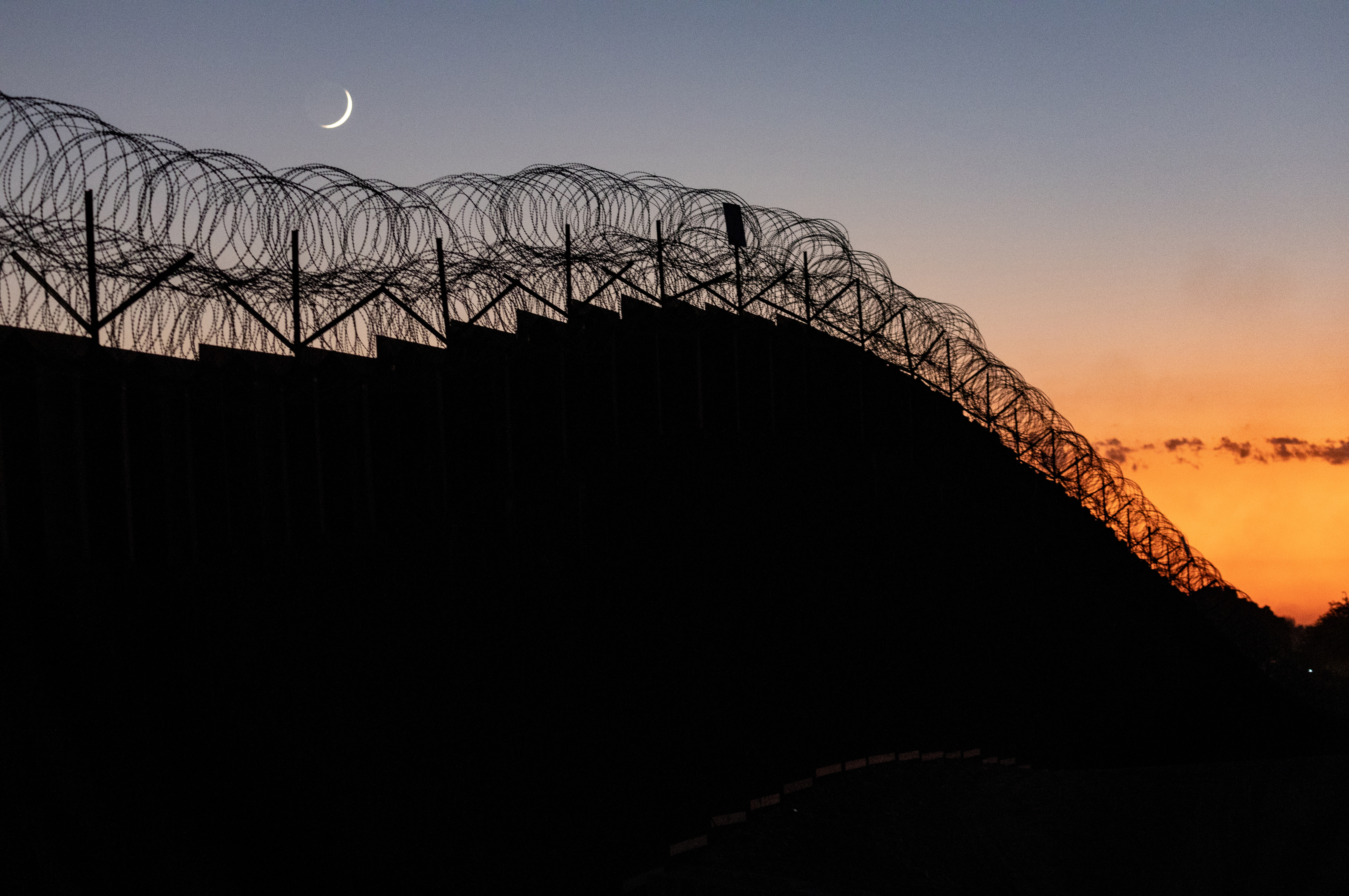 Your guide to the L.A. school board candidates on the 2022 California midterm ballot

The driver of an SUV who hit 25 Los Angeles County sheriff’s and police recruits, five of which were critically injured, Wednesday was arrested on […]

As election results pour in from across the county, here’s where Hill leaders from both parties will be watching to see who controls the next Congress.

Party leaders in the House will be in D.C.

Wynonna Judd opens up about how touring helped her heal after Naomi Judd’s death: I want her ‘here with me’

Six months after Naomi Judd died by suicide, her daughter Wynonna Judd is opening up about how touring has helped her heal and shared how […]