Gunfight erupts in Manhattan after driver hits man with car


A gunfight erupted in Upper Manhattan Saturday evening after a driver jumped a curb and ran down a man with his car, police said.

Two men were walking in front of 1059 St. Nicholas Ave. in Washington Heights around 5:15 p.m. when a vehicle suddenly jumped the curb and plowed into one of them, according to police.

The driver of the car jumped out of his vehicle and began shooting at the man he had just hit while he was on the ground, cops said.

The victim’s companion then turned around, drew a gun and began firing back at the driver.

No one was hit by any bullets, police said.

Surveillance footage obtained by The Post shows a man in a gray sweatshirt flung from the hood of the vehicle after he’s hit into another man walking on the sidewalk. The car then smashes into a building,

As clouds of smoke begin to rise from under the hood of the black car, the driver shuffles around inside of the vehicle then takes off on foot and leaves the car behind, video shows.

Police in the area later took the driver into custody and recovered a firearm, cops said.

Previous Article One killed, one injured in Sacramento stabbing attack 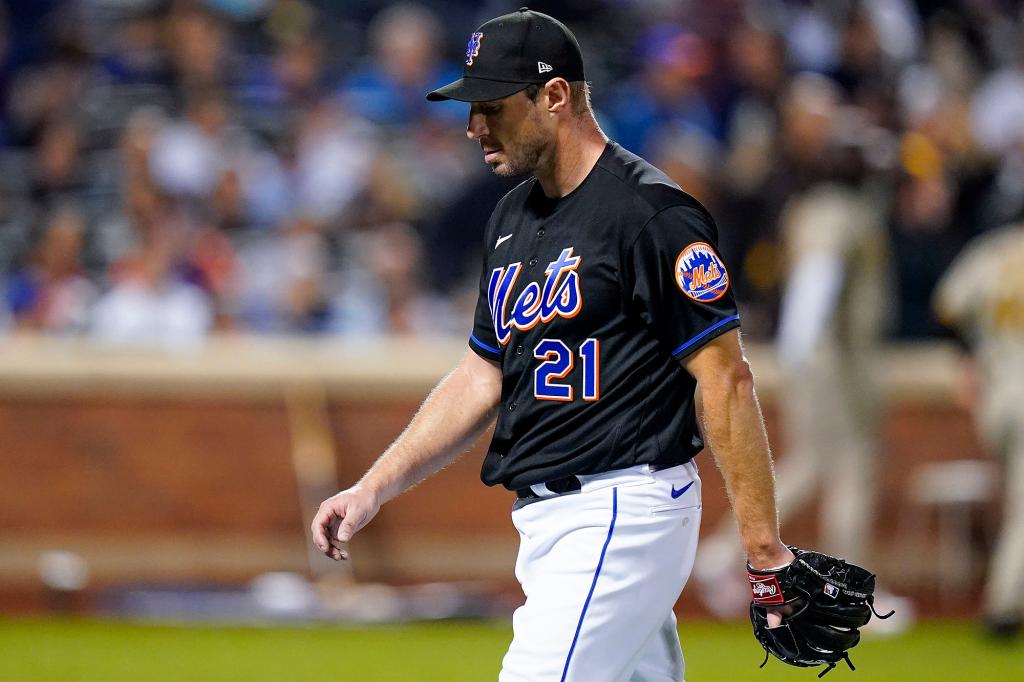 Frontier Airlines, a budget airline based out of Denver, Colorado, announced an “all you can fly” promotion that offers pass holders unlimited domestic flights, including to […]

Coffins are being carried out of a day care center in northeast Thailand. A former police officer facing a drug charge killed dozens of preschoolers […]

A century of overcrowded homes: How we reported the story

Our story on overcrowded housing involved dozens of interviews and visits to tightly packed apartments where COVID-19 ran rampant. We pored over historical books, scholarly […]

Conservative attorney George Conway warned Friday of the chaos a Republican “looney-bin caucus” would wreak in the House next year. These are the same lawmakers […]