Horvath, 40, calls herself a change maker with “21st Century solutions.” She’s served as a member of the West Hollywood City Council, including as mayor for 16 months during the pandemic, since 2015.

Horvath owns a small advertising agency and, if elected, would become the lone supervisor who is a renter. During her West Hollywood City Council tenure, Horvath pushed for an hourly minimum wage of $17.64 for hotel workers, the nation’s highest. She’s advocated for affordable housing, including helping open a 40-unit West Hollywood apartment complex for artists. She also voted in June to cut one sheriff’s deputy position and install 30 unarmed security ambassadors. Detractors called this approach “defunding the police,” while Horvath it was a chance to “reexamine” policing and criminal justice.

Horvath is backed by four of the five current supervisors, including Kuehl, as well as Los Angeles Mayor Eric Garcetti and Long Beach Mayor Garcia. Horvath’s campaign has raised a little over $1 million.

Hertzberg, 67, considers himself a pragmatic leader who “searches for common ground.” He was first elected in 1996 — the same year Horvath began high school — to the California Assembly and became speaker by 2000. He left office in 2002 and ran for Los Angeles mayor in 2005, finishing third. Hertzberg served as an unofficial consultant to Gov. Arnold Schwarzenegger and returned to politics in the state Senate in 2014, representing the east San Fernando Valley. He is terming out of the Legislature, and his 31-year-old son Daniel is running to replace him.

Hertzberg touts his $1.2-billion expansion to California’s Cal Grant financial program. One of his signature proposals, which ended cash bail, was overturned by voters in 2020. Hertzberg was known in Sacramento for his propensity for embraces, landing him the nickname “Huggy Bear.” He was eventually warned to stop in 2018. 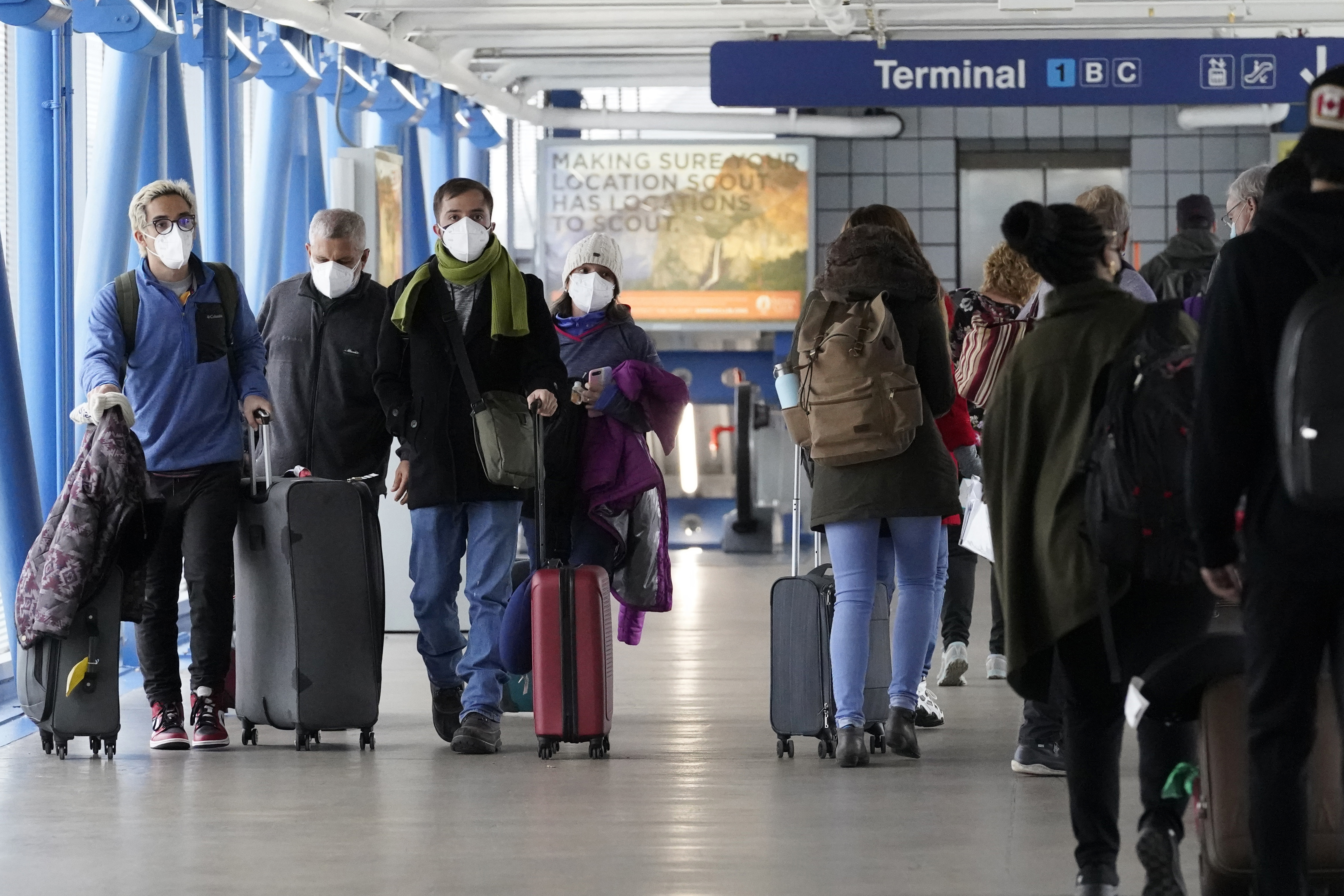 Previous Article Some airport websites go offline; cause being investigated 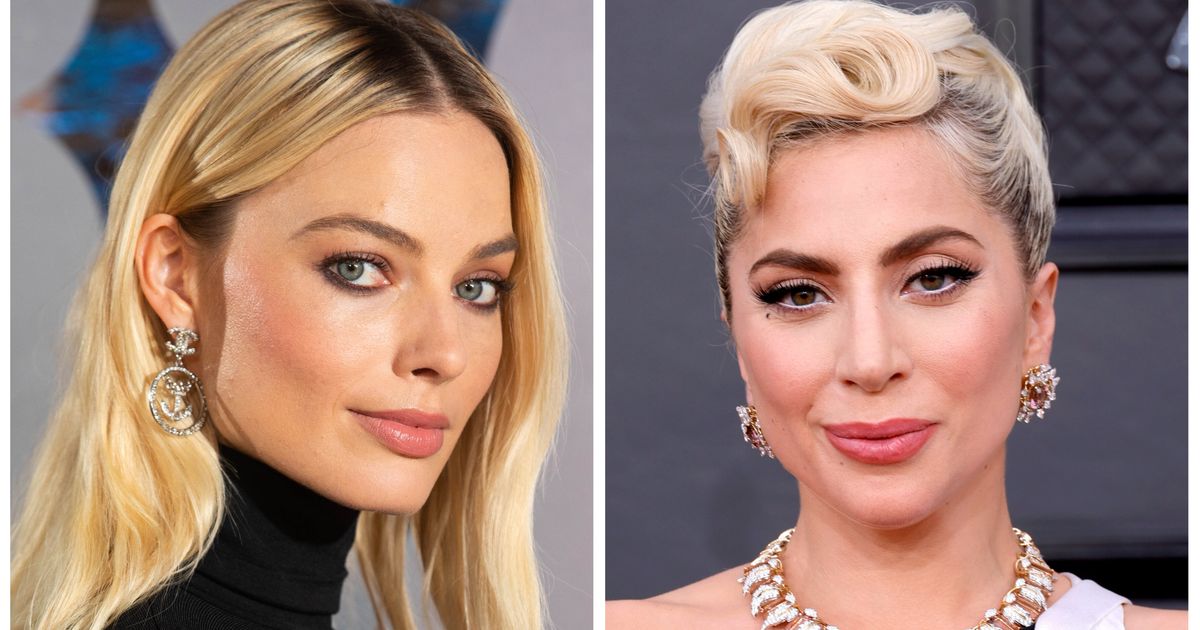 The official declined to get into the specifics of the future penalties or comment directly on recent reports about Iran-Russia weapons deals. The Washington Post […]

Ticketmaster can’t seem to shake it off. The ticket sales company is facing scrutiny after Taylor Swift fans were met with website outages and hours-long […]