GREAT FALLS, Mont. – A 51-year-old bird hunter sustained non-life-threatening injuries when he was charged at and run over by an adult male grizzly bear weighing nearly 700-pounds Tuesday afternoon in Montana.

“The hunter and his wife encountered the bear around 1 p.m. while hunting for upland birds in a creek bottom east of Choteau,” a Montana Fish, Wildlife and Parks (FWP) news release states. “The bear charged out of thick brush at close range.”

FWP spokesperson Dave Hagengruber said a Washington state couple was hunting in Teton County with a couple of their dogs in the river bottom when they saw some movement in a thick patch of brush in front of them. They could see a small patch of brown, but couldn’t make out what was causing the disturbance.

“Their dogs were on point, and the husband was going to go in to flush out the birds,” Hagengruber said. “His wife was back, watching the dogs the way a bird hunter does.”

What should you do if you see a bear? Don’t turn and run, expert warns

A full-grown, male grizzly tore out of the brush at close range. Three times the weight of an NFL running back and equipped with devastating teeth and claws, the bear came running full speed directly at the stunned bird hunter.

“The bear came out and ran over him,” Hagengruber said. “It knocked him down – didn’t bite him – but knocked him down. That’s how he was injured, as it literally stepped on him and ran him over. Then it circled around and went back into the brush.”

And yet by all indications, all the bear was truly interested in was getting away from the conflict.

“It never bit anyone,” Hagengruber said. “It just knocked the man down and stepped on him. He was clawed, but really only as a result of being hit and knocked down. That’s how he was injured.”

The hunter fired at the bear with both his shotgun and a handgun, wounding it and potentially stopping any further attack..

Wildlife officials euthanized the bear shortly after the attack.

“Whenever possible, the decision (whether or not to euthanize a bear) is made by the U.S. Fish and Wildlife Service,” Hagengruber said. “Unless there’s some immediate human safety concern. They suspected there was a wounded bear out there so they didn’t waste any time.”

“FWP bear management specialists, game wardens, and Teton County deputies returned to the site and located and euthanized the bear later that afternoon after consultation with the U.S. Fish and Wildlife Service,” the FWP news release states.

“The 677-pound adult male bear had no known previous history of human conflict and had never been handled by bear managers. Evidence at the site suggested the attack was the result of a surprise encounter,” the release states.

Hagengruber noted that across both sides of the Montana continental divide, the huckleberry crop was a failure. The loss of this important food source for bears has driven them into greater conflict with human food sources. 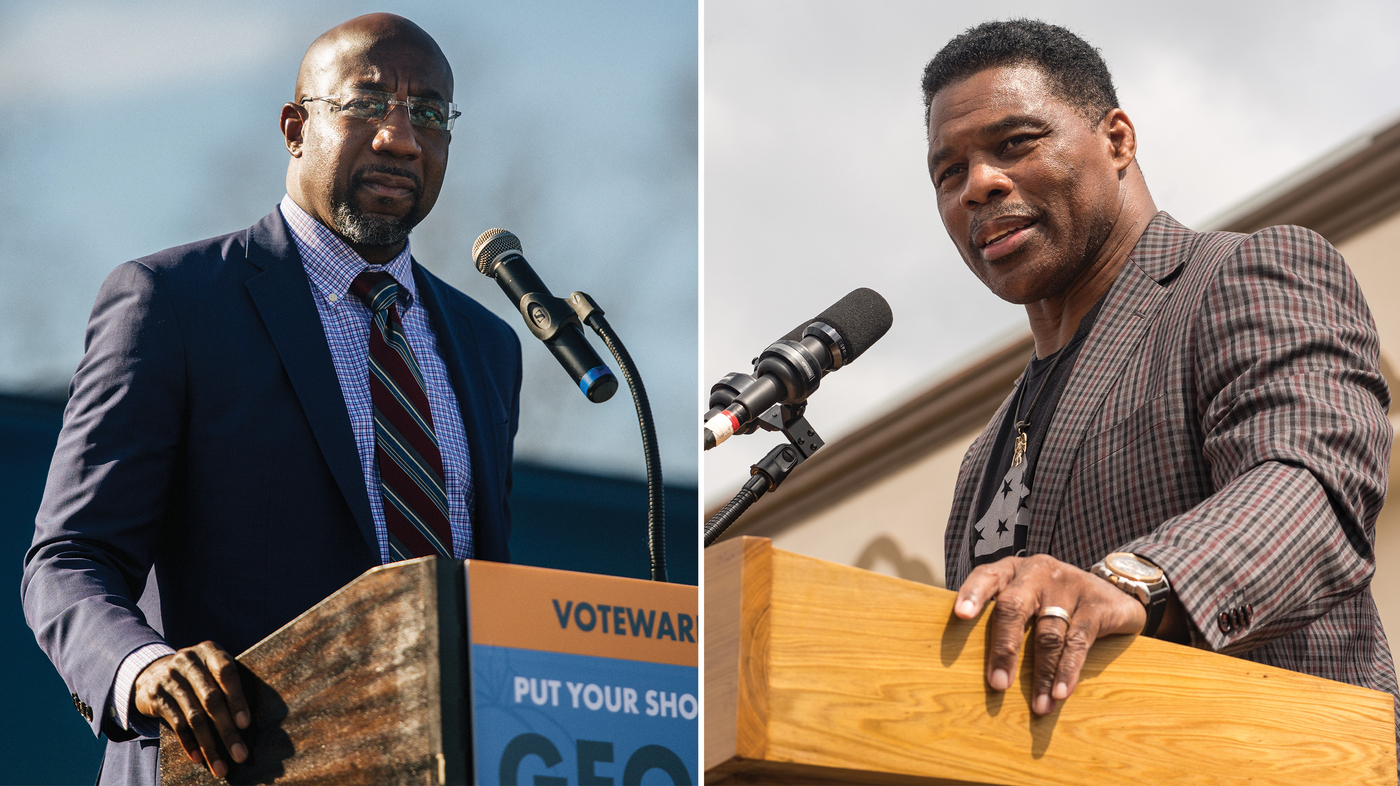 Today in History for October 8th

If Democrats want a scapegoat for losing the House, NY’s Mike Gianaris is their man

It increasingly looks like New York made the difference in claiming the US House of Representatives for the GOP last week, as Republicans flipped four […]