WASHINGTON (AP) — Republican Sen. Tommy Tuberville asserted that Democrats support reparations for the descendants of enslaved people because “they think the people that do the crime are owed that.”

The first-term Alabama Republican spoke at a Saturday evening rally in Nevada featuring former President Donald Trump, a political ally. His comments were part of a broader critique in the final weeks before the Nov. 8 election, when control of Congress is at stake, about how Democrats have responded to rising crime rates. But Tuberville’s remarks about reparations played into racist stereotypes about Black people committing crimes.

He ended his appearance with a profanity as the crowd cheered.

Tuberville is falsely suggesting that Democrats promote crime and that only Blacks are the perpetrators. In fact, crime has slowed in the last year and most crimes are committed by whites, according to FBI data.

The Democratic Party has not taken a stance on reparations for Black Americans to compensate for years of unpaid slave labor by their ancestors, though some leading Democrats, including President Joe Biden, back the creation of a national commission to study the issue.

Some Republicans on Sunday struggled to defend Tuberville’s comments.

WATCH: After Alabama Sen. Tommy Tuberville’s (R) controversial remarks at a Trump rally, @kwelkernbc asks, “Do his comments cross a racial line?”@RepDonBacon: “Yeah, that’s not the way I would present things. … I wouldn’t use that language. Be more polite.” pic.twitter.com/kX4jAlCZFk

“That’s not the way I present things,” Bacon said on “Meet the Press” on NBC. “But got to be honest that we have a crime problem in our country.”

There was no immediate response from Tuberville’s office on Sunday to a request for comment.

Republicans have been trying to close out this election year with an emphasis on crime, using rhetoric that has sometimes been alarmist or of questionable veracity, similar to Trump’s late-stage argument during the 2020 campaign that Democratic-led cities were out of control.

FBI data released last week showed violent and property crime generally remained consistent between 2020 and 2021, with a slight decrease in the overall violent crime rate and a 4.3% rise in the murder rate. That’s an improvement over 2020, when the murder rate in the U.S. jumped 29%.

The report presents an incomplete picture, in part because it doesn’t include some of the nation’s largest police departments.

More broadly, rates of violent crime and killings have increased around the U.S. since the pandemic, in some places spiking after hitting historic lows. Nonviolent crime decreased during the pandemic, but the murder rate grew nearly 30% in 2020, rising in cities and rural areas alike, according to an analysis of crime data by The Brennan Center for Justice. The rate of assaults went up 10%, the analysis found.

The rise defies easy explanation. Experts have pointed to a number of potential causes, from worries about the economy and historically high inflation rates to intense stress during the pandemic that has killed more than 1 million people in the United States. 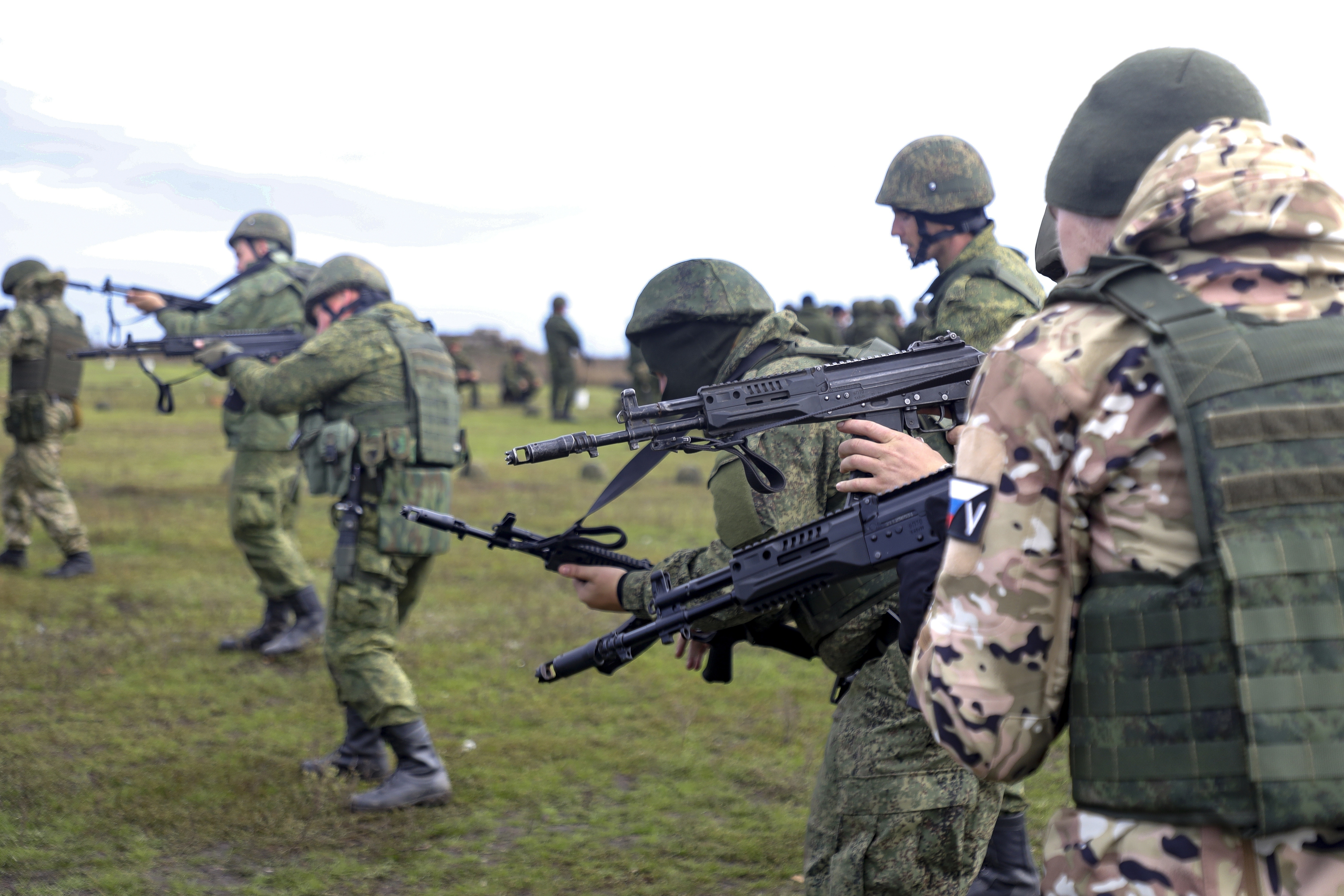 The United States will be accelerating its plan to locate upgraded nuclear weapons in European NATO bases as Russia continues to threaten Ukraine, according to […]

Since allegations of a gang rape became public months ago, San Diego State University officials have provided shifting and conflicting accounts about how they responded […]