Giants are redefining how their ‘bust’ draft classes are viewed


There goes a Giants’ draft pick making tacklers miss in the open field and later scoring the go-ahead touchdown.

Of all the things that the Giants’ 4-1 start has done, the most improbable might be the change of the lens through which to view the four drafts once seen as busts during fired general manager Dave Gettleman’s tenure. Eleven of the 20 players remaining from the 2018-21 draft classes have started at least one game.

“I kind of live in the moment here,” head coach Brian Daboll said when asked if he saw a more talented roster than most outsiders when assuming the job. “These guys give everything they have. Each guy tries to get better in the things that they need to do.”

Because the salary cap mess left behind by Gettleman prevented the type of wholesale roster changes that usually accompany a regime change, another level of optimism stems from the coaching development of potential foundational pieces. The Giants aren’t riding one-year rentals to a turnaround from a 19-46 record during those same four seasons. There is no “inherited guys” and “our guys” separation.

“A lot of these guys in this locker room have been through the losing part of it,” safety Xavier McKinney told The Post, “so we’re just happy we’re winning, happy we’re doing it as a team. Whatever [recognition] comes with winning, we’re all for.”

Only one of the six picks remains, but he leads the NFL in yards from scrimmage after two 40-yard gains against the Packers.

Running back Saquon Barkley’s selection at No. 2 always will be a hot topic because of positional value, but it is scary to think where the No. 23-ranked total offense would be without him. When Barkley was sidelined for 14 plays against the Packers, five undrafted players and four Day 3 picks made up the nine skill players available around quarterback Daniel Jones.

Jones is making it hard to move on from him as the franchise quarterback, both by endearing himself to Daboll with his toughness and by winning enough games to worsen draft position. He is averaging just 216.6 yards per game combined rushing and passing, but he has all-but-eliminated his turnover problems and is making players around him better, which he did not do in years with better statistics.

Coordinator Wink Martindale has unlocked another dimension in Dexter Lawrence by allowing him to rush the passer instead of just eating blocks. He has 17 pressures and three sacks, including one that knocked the Packers out of field-goal range. He is the fifth-ranked defensive tackle by Pro Football Focus.

The class is tied to two of the biggest failures of the era: The wasted first-round pick on cornerback DeAndre Baker and the trade of Odell Beckham Jr., but Lawrence’s improvement and the resurgence of Oshane Ximines (sack and forced fumble on the final play against the Packers) has reopened the book on the deal’s return value.

Former utility player Julian Love is a starting safety and a captain, and Darius Slayton emerged Sunday from the doghouse with the best game by a Giants receiver this season (six catches for 79 yards).

The 1-2 punch at the top is impressive.

Andrew Thomas (zero sacks, six pressures allowed) isn’t just the highest-graded left tackle. He is PFF’s highest-graded offensive player and a big reason the run game is so effective. McKinney is the only player on the field for every defensive snap, roaming center field one week, shadowing running back Christian McCaffrey the next, and blitzing and breaking up Rodgers’ fourth-down pass another.

Injuries have marred the class.

Receiver Kadarius Toney, outside linebacker Azeez Ojulari and cornerback Aaron Robinson — three expected starters — have been limited to two games. Cornerback Rodarius Williams and outside linebacker Elerson Smith have yet to play. The biggest contribution thus far is Gary Brightwell’s game-tying rushing touchdown run — the first of his career — in Barkley’s short-lived absence against the Packers. 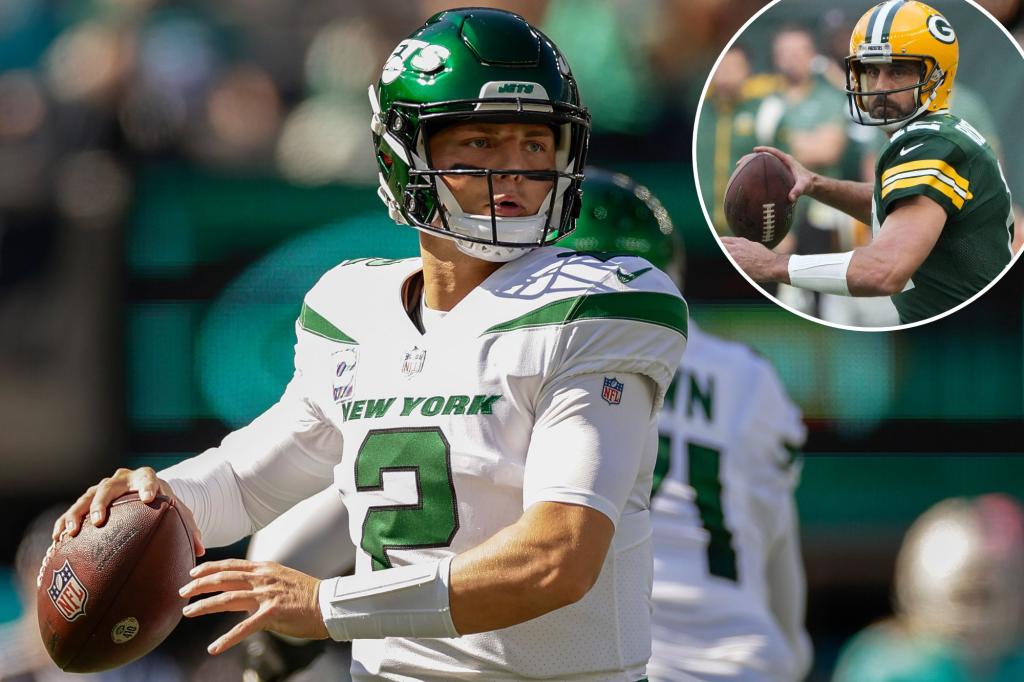 Tracey Howard says he and his wife never had any trouble with the kids two doors down. Now, one of them is accused of killing […]

Listen to this episode of The Times: Apple Podcasts Spotify Stitcher Google Podcasts In June, at a Manhattan Beach City Council meeting, residents lined up […]