George Clooney and Julia Roberts are opening up about their longtime bond and why dating each other was never “really a thing.”

In an interview Wednesday to promote the upcoming film “Ticket to Paradise,” the Oscar winners told Access Hollywood about their connection, including their first impressions of one another.

Clooney said Roberts “made me laugh,” and Roberts called the leading man “gentle.”

The pair went on to answer rapid-fire questions from host Kit Hoover about their tightknit history.

When asked about the characteristic they admire most in one another, Clooney quickly gushed about the “Pretty Woman” actor’s “kindness,” while Roberts praised his “fortitude.”

Hoover then dropped a juicy question that many fans have been dying to hear answered by the duo, who have starred together in films such as 2001′s “Ocean’s Eleven,” 2002′s “Confessions of a Dangerous Mind,” 2004′s “Ocean’s Twelve” and 2016′s “Money Monster.”

“Did you ever have a ‘no dating’ policy back in the day?” Hoover asked.

“To not date each other?” Roberts asked, adding with a laugh, “I don’t think we needed to state it.”

Clooney, has been married to human rights lawyer Amal Clooney since 2014, spoke about why they never took things to “a different level,” stating that even in the past, there were other people in their lives.

“Julia was always in a relationship, or I was in a relationship. And we were fast friends right away. So it was nothing, but it’s been nothing but fun for us. So, I don’t think that was ever really a thing,” said the “Gravity” star.

Roberts tied the knot with cinematographer Danny Moder in 2002. They share three children together: twins Hazel and Phinnaeus, both 17, and Henry, 15.

Roberts — who goes by “Auntie Juju” to Clooney’s 5-year-old twins, Alexander and Ella — joked that even the thought of a romance with her pal makes her stomach turn.

They then humorously flirted with each other, prompting the leading lady to mimic vomiting.

“Well, you don’t have to react that bad!” he fired back, chuckling.

“Ticket To Paradise,” which centers around a divorced couple who travel to Indonesia to stop their daughter from repeating their past mistakes, is set to hit the big screen Oct. 21. 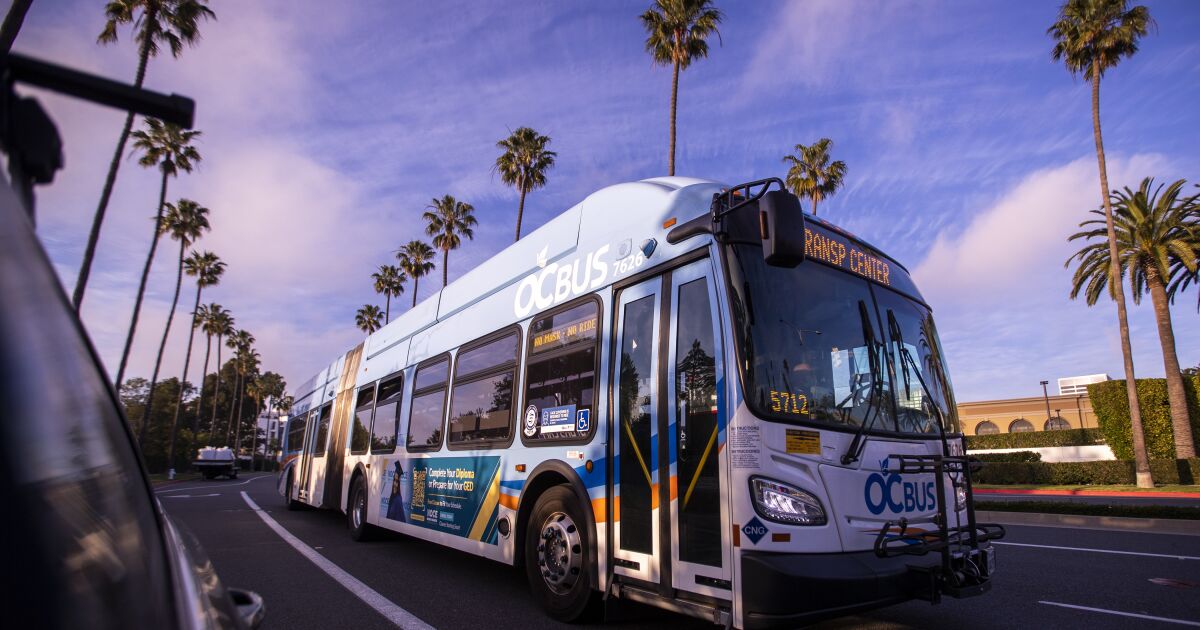 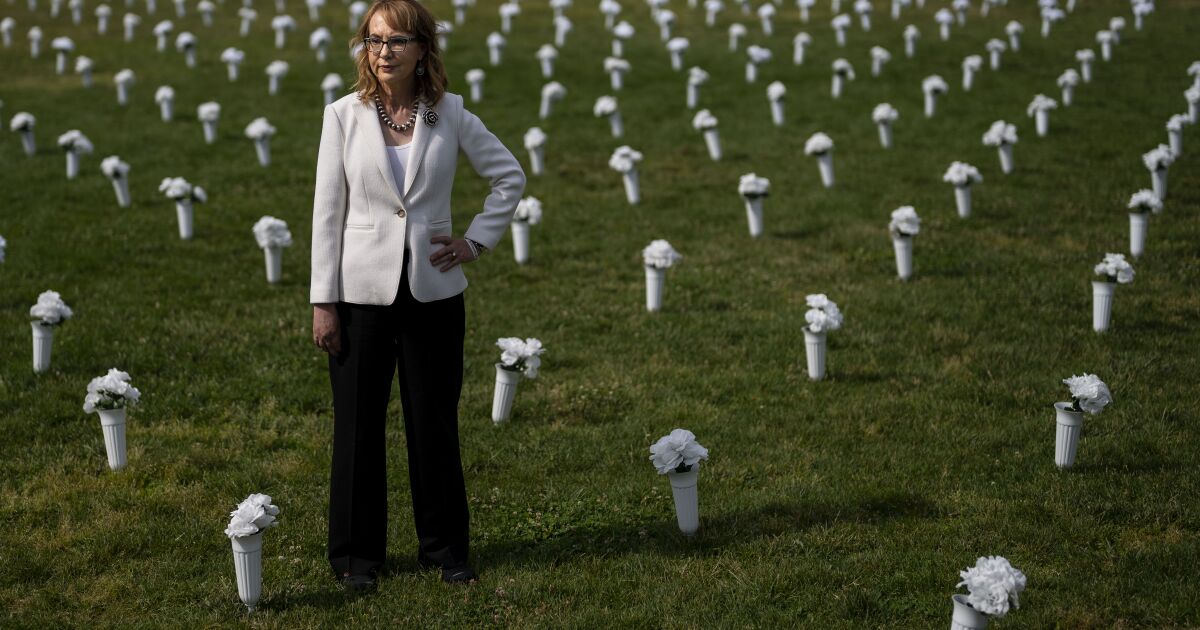 A man wanted on suspicion of murder carjacked a person in South Los Angeles on Thursday evening and fled from police, dragging the victim under […]

The NASCAR Xfinity Series Championship Four will be held on Saturday at Phoenix International Raceway before the Cup Series holds its race the next day, […]

A Texas middle school teacher bragged about “indoctrinating” students on TikTok and interrogated each of her classes about whether they believed a non-binary identity made them uncomfortable, […]

In the War on Thanksgiving, America May Finally Be Winning

Thus Walmart, Sears, Dick’s Sporting Goods and Michael’s all announced plans to open with special deals at 6 p.m. on Thanksgiving night of 2019. By […]