The ads are a clear signal that Newsom — like virtually everyone else in the state and nation — is aware his own reelection is a near certainty in November. But they also illustrate the unorthodox maneuvers he has adopted in recent months.

The governor paid for out-of-state TV ads and billboards as part of his attempts to bracket and shame his Republican counterparts in Florida and Texas. And he signed a sweeping wishlist of liberal priorities in his state and wants lawmakers to return before year’s end for a special session to consider windfall taxes on oil companies.

After beating back last year’s recall attempt, he’s sitting on more than $23 million to spend on Democratic candidates and causes. That windfall, along with his attacks on Republicans outside his state and his attempts to position California as a post-Roe haven for reproductive freedom, has led to speculation about his political ambitions.

While California’s abortion measure is leading in public polls, Newsom contends the ad money was necessary. He pointed to concerns among some Democrats and pundits that voter enthusiasm following the high court’s Dobbs decision may already be waning and that he doesn’t want the party’s voters to leave anything to chance.

“The better we do on this, the more intensity, the more we dial it up, I also think it sends a message that reverberates across our borders,” Newsom said. “If a significant majority come out and vote for Prop. 1, it sends a message to states that didn’t do anything this year — ‘Why didn’t you? Where were you?’ — and to take this moment seriously and get ahead of the next round of Supreme Court decisions. Let’s dust off any timidity here and apathy and take seriously the world we’re living in.”

Newsom’s first Proposition 1 spot, which is debuting on Monday and was shared first with POLITICO, is part of a larger $5 million TV ad campaign he’s running between now and the election. In the ad, Newsom warns that health care clinics that perform abortions are being shut down by “extreme” Republican officials: “Women are under attack,” he says.

Newsom concludes the spot by stating that passage of Prop. 1 will ensure that “California remains a ‘freedom state’ forever.”

The ad, which is treated as a contribution in support of Prop. 1, will make the governor the second-largest donor to the measure behind the Federated Indians of Graton Rancheria, a Northern California-based tribe that has provided $5 million in funding. Unlike the group, however, Newsom will get more for his money since candidate’s pay a lower TV ad rate.

California already has strong abortion rights, and critics of the measure, led by Catholic and other religious organizations and Republican officials and activists, contend it’s unneeded. They’ve dismissed it as an organizing ploy to help drive Democratic turnout across the state, especially in the handful of battleground congressional districts.

Late last month, Newsom signed roughly a dozen laws to protect and expand abortion access, including measures to shield patients and clinicians from criminal investigations, financial help to those traveling to California for abortion procedures, and an expansion in the number of people who can perform abortions, among several other changes.

Separately, Newsom has used campaign money to put up billboards in more than a half-dozen states advertising California’s abortion policies. “Texas doesn’t own your body. You do,” state the billboards in that state.

“It really has heightened the rank hypocrisy of Republican leaders in these Republican states that are denying reproductive freedom, denying choice, and yet brazenly embracing the freedom flag in terms of their narrative and myth-making,” Newsom said of the abortion issue.

He added that he views the upcoming vote as a chance to promote the state’s values at a national level.

“For Californians, that hits in a deeper way,” he said. “There’s a pride in that, a deep pride that we are providing that support.” 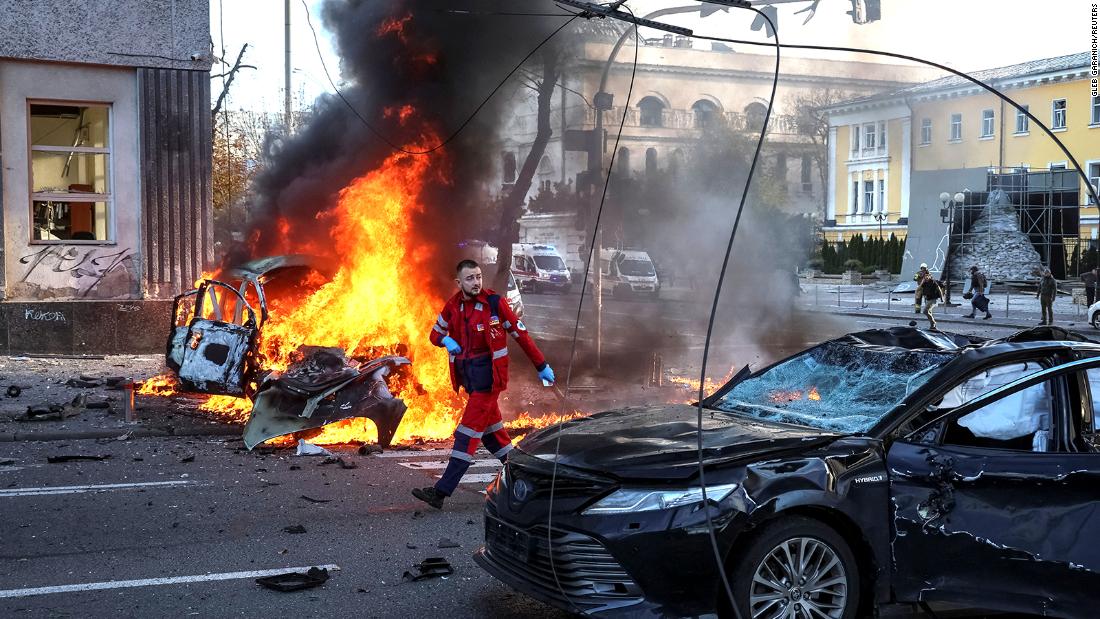 Next Article Farmworkers face health risks during wildfire season. How bad is it?

The U.S. Department of Justice charged two Chinese intelligence officials with obstruction of justice on Monday, accusing them of attempting to steal files and other […]