Free money is coming to Californians to offset high gas prices. Will it also come with a tax bill?

To help ease the pain of high gasoline prices, eligible Californians will start receiving tax refunds of $200 to $1,050 Friday under a budget deal approved by the Legislature and signed by Gov. Gavin Newsom in June.

Which led many people to wonder: Am I going to have to pay taxes on that? Because nothing spoils a windfall in October like a higher tax bill in April.

The answer, as it usually is with tax questions, is: It’s complicated.

The stated purpose of the $9-billion “Middle Class Tax Refund” is to offset high gasoline prices, although under the deal the money will go to people who meet the income limits regardless of whether they drive a gas-powered car. To qualify, you must have lived in California for at least six months in 2020 and filed a state tax return that year, and you must be a California resident on the day the rebate is paid.

Despite what the state calls them, though, the payments are not really refunds. They are fixed amounts based on your 2020 income, regardless of how much you paid in taxes.

The state Franchise Tax Board says the payments, like ordinary tax refunds, will not be subject to California income taxes — lawmakers explicitly excluded them from the state’s definition of taxable income. But underscoring the unusual nature of the payments, the board will not be sending recipients the federal tax form (1099-G) that the state would issue if it were a tax refund.

Here’s where the federal tax picture gets complicated. If this were a refund of state taxes paid, anyone who’d claimed the standard deduction on their federal returns would not have to report the income on their 1040s next year. And the vast majority of taxpayers, particularly on the low to middle rungs of the income ladder, take the standard deduction. Only taxpayers who itemize their deductions and deduct their state income taxes on their federal returns will have to report the state refund as income to the IRS.

But because it’s more of a rebate than a refund, there’s no clear guidance from the IRS for how it will treat the money. And, according to IRS Publication 525, income is generally taxable unless it’s specifically exempted by federal law.

H.D. Palmer, a spokesman for the state Department of Finance, said it’s uncertain at this point how the feds will treat the payments. The advice from the state: Ask your tax advisor.

When a state makes benefit payments to residents not based on need, those payments are taxable on the federal level. But a better analogy is that these “refunds” are like the stimulus payments the state paid in 2021 — in effect, gifts. And according to Publication 525, gifts aren’t typically reported as income.

The IRS also has a “general welfare exclusion” that applies to government payments made to promote the welfare of the public at large, provided they are based on need — for example, to help communities recover from a flood or an earthquake. The current payments could conceivably fit that category because they’re intended to ease the pain that high gas prices have inflicted on state residents and the economy.

Under either of those approaches, no one who receives a Middle Class Tax Refund would have to pay taxes on it.

The Times has asked the IRS for an official interpretation of tax law as it applies to the refund, and we’ll update this article as soon as we have it. For the time being, we’re left with the best guess offered by an IRS spokesman, which was that the Middle Class Tax Refund is a gift not subject to federal taxes.

The 2020 income limits for the state tax refund — $250,000 in adjusted gross income for a single filer, $500,000 for a couple or a head of household — are high enough to cover roughly 90% of state taxpayers. And that may explain why the state expects it to take more than three months to make all the payments.

According to the Franchise Tax Board, the first people in line for the refund will be Californians who received last year’s stimulus payments via direct deposit. Those payments are expected to continue until Oct. 25. Then from Oct. 28 through Nov. 14, payments will roll out to tax filers who didn’t qualify for the state stimulus payments, which were available only to households earning $75,000 or less.

The state hasn’t revealed yet when it plans to send payments in the form of stored value cards to eligible filers who haven’t signed up for direct deposit. After Oct. 17, the board said, it will announce a timetable for sending cards to households that received stimulus payments. After Nov. 7 it will announce dates for filers who didn’t receive stimulus payments and whose last names begin with A to L. And after Nov. 21, it will announce dates for the remaining eligible filers. All but 5% of the direct deposits and cards should go out by the end of the year, the board says.

About The Times Utility Journalism Team

This article is from The Times’ Utility Journalism Team. Our mission is to be essential to the lives of Southern Californians by publishing information that solves problems, answers questions and helps with decision making. We serve audiences in and around Los Angeles — including current Times subscribers and diverse communities that haven’t historically had their needs met by our coverage.

How can we be useful to you and your community? Email utility (at) latimes.com or one of our journalists: Matt Ballinger, Jon Healey, Ada Tseng, Jessica Roy and Karen Garcia. 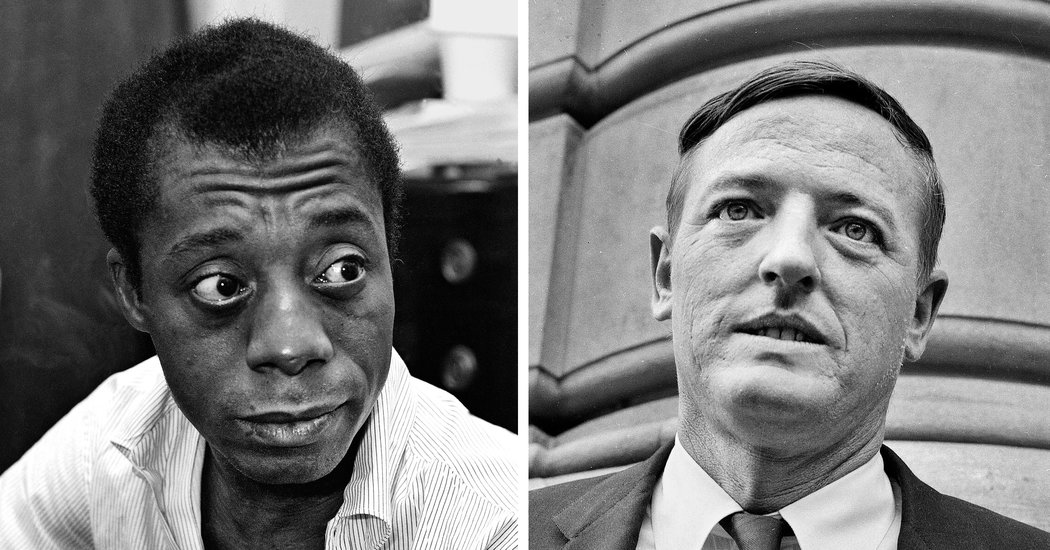 Next Article Revisiting Baldwin vs. Buckley

These are the Halloween costumes you may see a lot, based on people’s Google searches

Poll monitoring raises specter of election violence. Is it real?

On the eve of midterm elections in America – as Jan. 6 insurrectionists remain on trial, as candidates nationwide deny the results from 2020, as […]

The 2022 FIFA World Cup will start off in Qatar on November 20 with an initial service and match. The hosts will go head to […]

Jets’ next step: Start finding ways to win at home

You want to close the gap in the AFC East? You want to be taken seriously as contenders? Give long-suffering Jets fans something to cheer […]