Construction crews make repairs to a bridge on the island of Matlacha, in Florida’s Lee County, on Wednesday. Lee County’s election officials are scrambling to figure out plans for this fall’s election.

Construction crews make repairs to a bridge on the island of Matlacha, in Florida’s Lee County, on Wednesday. Lee County’s election officials are scrambling to figure out plans for this fall’s election.

Election officials in Florida say they are going to meet Thursday’s deadline to mail ballots to voters for this year’s midterm elections, despite the widespread flooding and damage caused by Hurricane Ian last week.

However, in hard-hit areas, in-person voting remains the biggest concern.

Tommy Doyle, the elections supervisor in Lee County — where Ian made landfall in Florida — says there were initial worries about getting mail ballots out because the county’s local print and mailing house had lost power. Since this past Sunday, though, he says the vendor has been able to assemble those mail ballots.

“We got it done,” Doyle said in an interview Thursday. “We got them out in time.”

“All of the counties managed to meet those deadlines,” Earley said. “I think that is phenomenal — and I think attests to our learning experiences from previous hurricanes.”

In 2018, for example, Hurricane Michael devastated the Panama City area in late October — right before that year’s midterm elections. It raised a series of issues for local election officials.

In comparison, areas affected by Hurricane Ian have a bit more time before Election Day, on Nov. 8 this year.

Doyle says his Lee County staff has been working extremely hard to make sure voting is “as easy as possible” for voters affected by the storm. He says the county has so far sent out about 170,000 ballots, and people are still requesting mail ballots every day.

Many mail ballots will have no place to go

But not all those ballots are expected to make it to voters affected by Hurricane Ian.

“The post office will attempt to deliver,” Doyle said. “But there will be places that they can’t deliver to — they can’t even get to.”

In that case, he says, the Postal Service has alternate sites for people to pick up their ballots for up to 10 days after the attempted delivery. Doyle says he’s also urging Lee County voters to get in touch with his office so it can send them another ballot to whatever address they are staying at due to the hurricane.

Earley says getting mail ballots to people affected by the storm remains one of a list of issues the governor may need to address.

As it stands, he says, it is not clear whether election officials need Gov. Ron DeSantis to sign an executive order extending the deadline voters have for changing the address on their vote-by-mail request.

In-person voting is a big concern

In Lee County, Doyle says they have 12 early voting sites that are “good to go” and will be able to serve voters. However, getting the 99 polling sites they planned to have up and running for Election Day is not possible, he says.

“We are not capable of having precinct voting,” Doyle said.

As of Thursday, he says his office has been able to confirm 30 out of the county’s 99 Election Day sites. “The rest of them you can’t contact, or they have damage,” he said.

Earley says DeSantis will likely need to sign an order to allow counties like Lee County to operate early voting centers on Election Day, so a voter can cast a ballot at any center instead of only being allowed to vote at their assigned precinct.

When asked this week, the Republican DeSantis said the state is waiting to hear back from counties affected by the storm. He says Lee County in particular is expected to propose solutions for how the state could help, because officials there would likely need the most flexibility.

DeSantis said there is precedent for vote centers on Election Day following a hurricane — which includes Hurricane Michael. In general, though, he said he doesn’t want to make too many changes to how elections are normally run.

“I want to keep it as normal as humanly possible,” he said in a news conference Wednesday. “I think the more you depart, it creates problems.”

Doyle says it is already clear that a greenlight on vote centers on Election Day is “very necessary” in Lee County and he’s hoping that will be worked out soon.

Even small changes to how elections are run could have an impact in Florida, where election margins are usually very slim. DeSantis is among the candidates on this fall’s Florida ballot, as he seeks reelection.

His considerations for approving voting changes following the hurricane come after he’s signed a series of reforms to state election law to tighten access. Among those changes are new restrictions on mail ballot drop boxes. 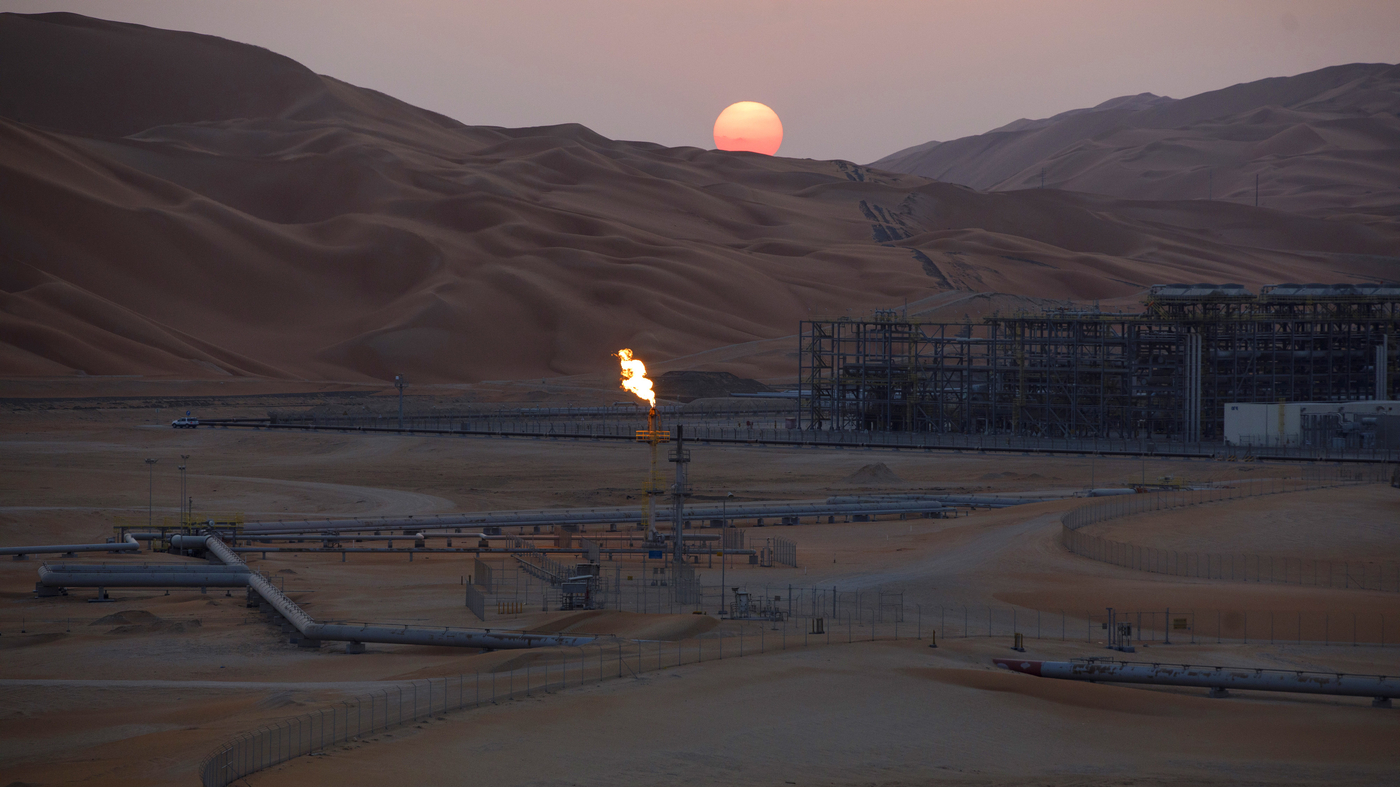 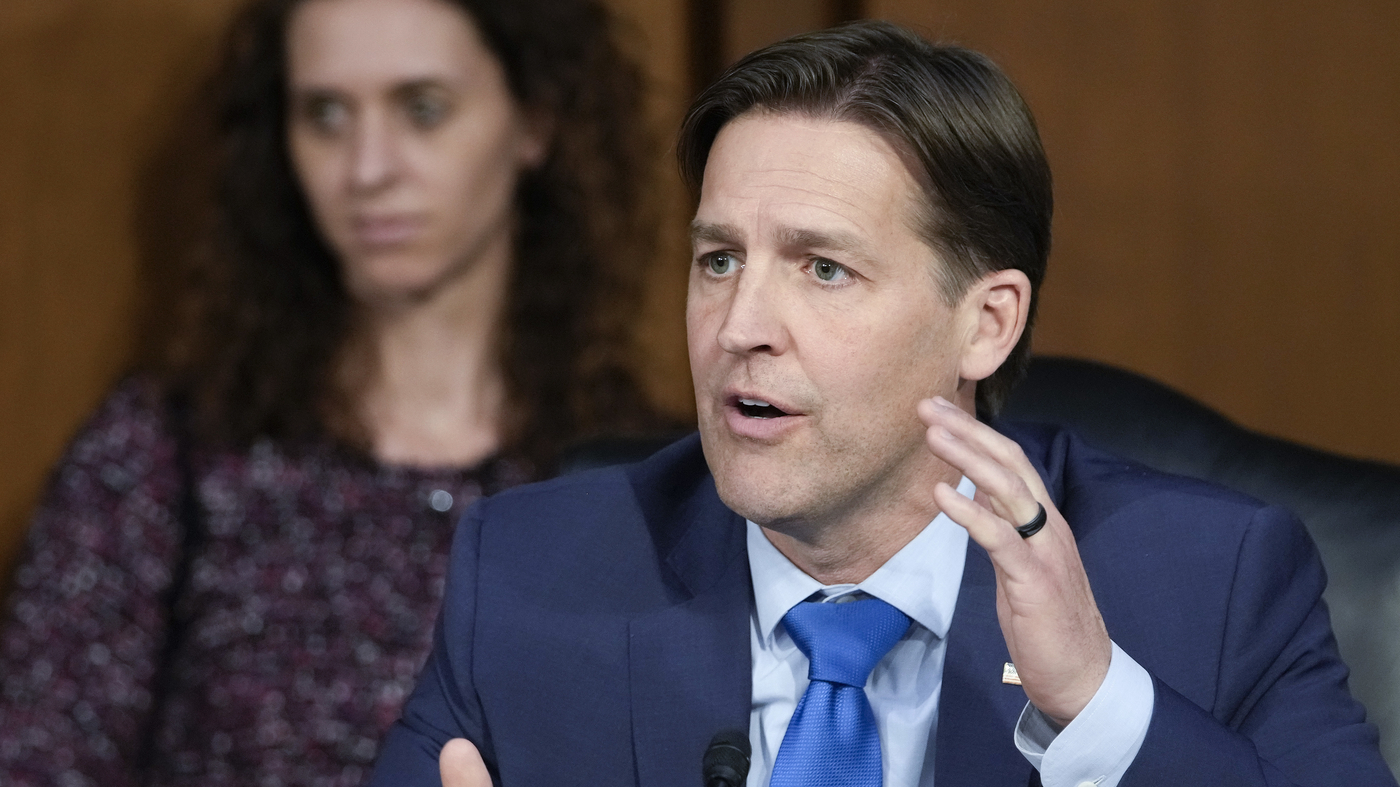 One of the United Kingdom’s most well-known drug kingpins, often referred to as Britain’s version of Pablo Escobar, has been released from prison raising concerns […]

A liberal group linked to billionaire George Soros has been cleared by the Federal Communications Commission (FCC) to purchase Spanish-language radio stations throughout the country, […]

Wondering how to hire a Santa Claus? You may be too late to book

It’s beginning to look a lot like Christmas throughout the country, and while jingle bell time is usually a swell time, it may be difficult to get […]

Coming off a wild win in Buffalo, the Minnesota Vikings had another tough game against the Dallas Cowboys, looking for their eighth straight win.  Instead, […]