First, a bridge strategic to Russia was attacked — then came the Ukrainian memes

A helicopter drops water to stop fire on Crimean Bridge connecting the Russian mainland and Crimean peninsula over the Kerch Strait on Saturday.

A helicopter drops water to stop fire on Crimean Bridge connecting the Russian mainland and Crimean peninsula over the Kerch Strait on Saturday.

KYIV, Ukraine — From the Ukrainian armed forces to ordinary citizens, creating and sharing Internet memes has become a go-to tool for Ukrainians to communicate about the fight against the Russian invasion. These short, pithy posts and videos have been used to both transmit messages to the international community, as well as help Ukrainians themselves cope with the reality that their country is at war.

So, it’s probably no surprise that Ukrainians took to the Internet to celebrate soon after a strategically-important bridge connecting the Russian-occupied Crimean peninsula to mainland Russia was attacked on Saturday. The explosion collapsed at least three sections of the bridge, which Russia uses as a supply line to its military installations on the peninsula. At least three people were killed in the attack, according to Russian officials, who say the bridge is still navigable. Moscow says it has set up a committee to investigate the attack.

For many in Ukraine, the blow to such a strategically important bridge was cause for celebration. One meme produced by Ukrposhta — Ukraine’s postal service — recreated a famous scene from the movie Titanic.

And even though Ukraine has not taken official responsibility for the attack, some memes poke fun at Russian President Vladimir Putin, whose 70th birthday was Saturday.

“The good news, Mr President, is we can repair the Crimea Bridge.”
“And the bad news?”
“We’ll need your table.” pic.twitter.com/XTEVrrJgjd

One meme showed Ukrainian President Volodymyr Zelenskyy cooking shashlik — or barbecue — over a burning section of the Kerch Strait Bridge.

Memes are a lot older than you may think

Even though most may think of memes as a phenomenon that sprouted with the coming of age of the Internet, memes actually date back decades — if not centuries. Long before the invention of the internet, experts say, memes have functioned as an analog way for humans to communicate and joke with one another.

In Ukraine, the country has long used memes, along with others in the post-Soviet space, to be critical of the Soviet Union, says Sigita Struberga, a researcher at the department of political science at the University of Latvia.

“During Soviet times, humor, for example, short stories or anecdotes … were once a certain type of freedom of expression,” says Struberga.

“The memes give an opportunity [to] address target audiences in a more sharp form, to express more sharp narratives” that may not make sense to those who are coming at the issue neutrally, according to Struberga, who is also the secretary general of the Latvian Transatlanic Organization.

After the fall of the USSR in the early 90s, memes continued to be a way for post-Soviet countries to push back against Moscow and share information, she says. Struberga was part of a team of researchers that looked at, among other things, how humor was used as a counter-propaganda tool by the Ukrainian media following the 2014 Russian invasion of Ukraine’s Donbas region. They found that humor has worked as an effective tool for Ukrainians in their resistance to chaos and distrust sown by Russia.

When it comes to the current conflict, Struberga says the Ukrainian army, politicians and civil society alike have been using humor very effectively — reaching both local and foreign audiences with important messages, even targeting specific people. 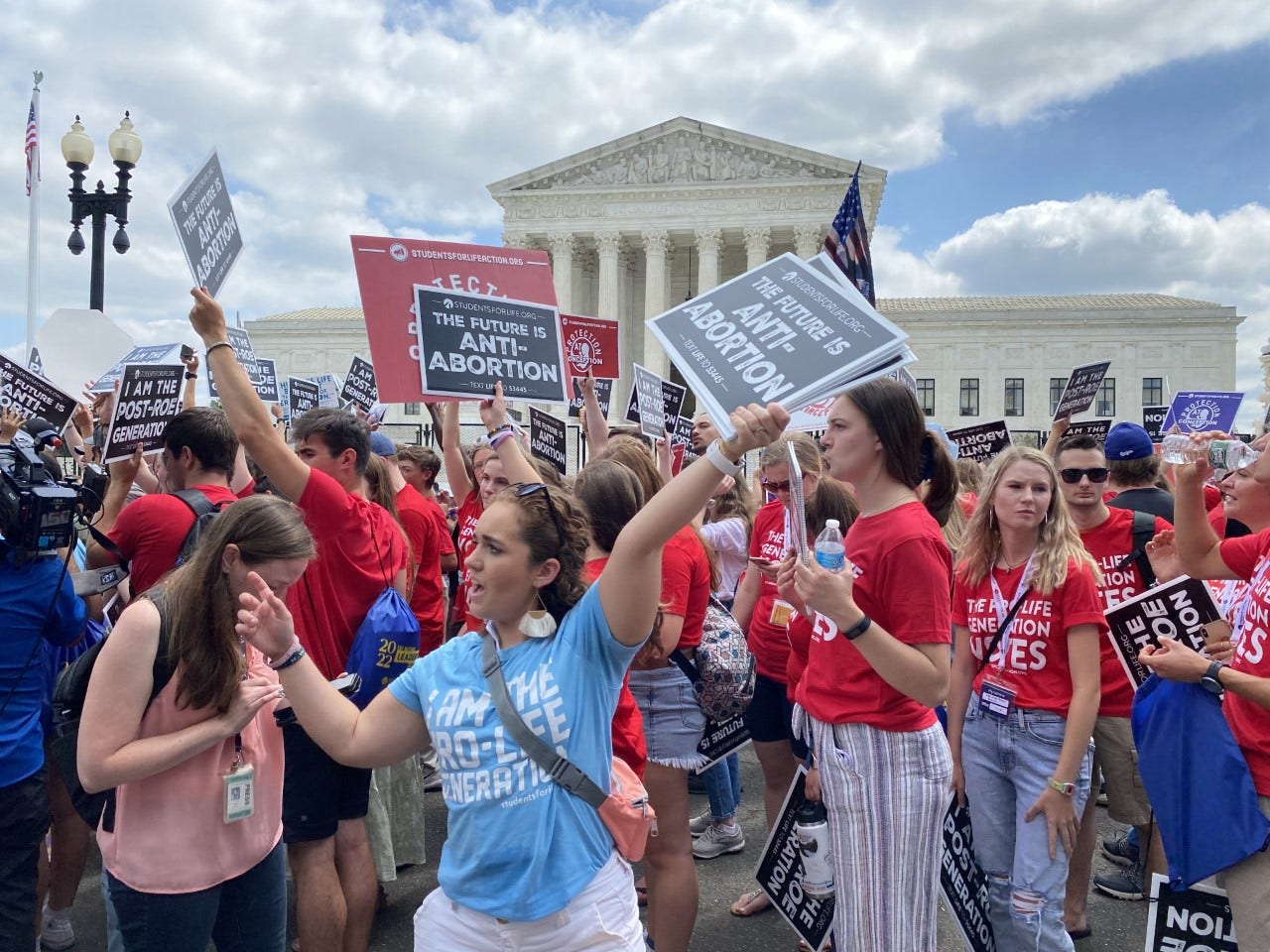 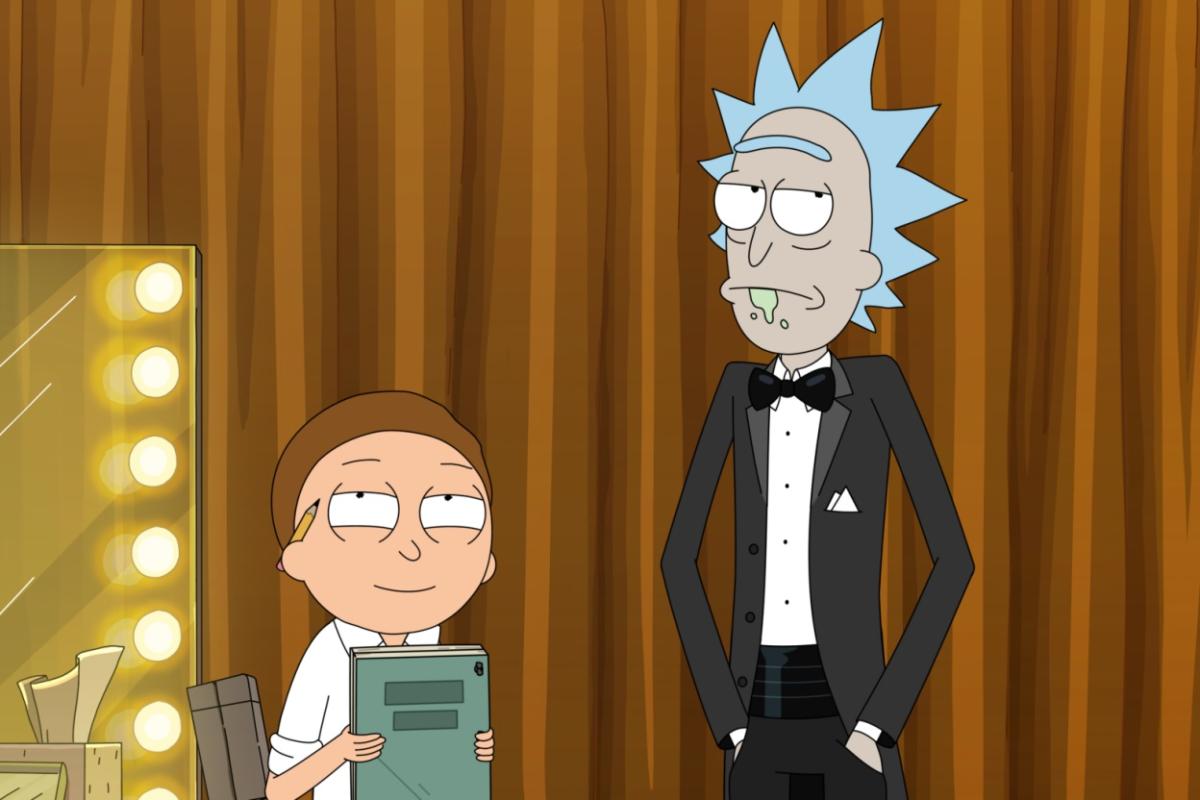 Next Article How to Watch ‘Rick and Morty’ Season 6, Episode 6

WAUKESHA, Wis. — The man charged with driving through a 2021 Christmas parade, killing six people and injuring dozens of others, made a tearful opening statement Thursday […]

In a stunning reversal from its previous position, the Church of Jesus Christ of Latter-day Saints announced Tuesday that it supports congressional efforts to codify […]