Fire crews are battling a large warehouse fire in Van Nuys as flames have compromised at least one wall and caused a facade to collapse Wednesday afternoon.

More than 85 firefighters were assigned to the blaze at 7056 N. Van Nuys Blvd., which was first reported at 2:44 p.m., according to the Los Angeles Fire Department.

Firefighters were using defensive tactics by 3:02 p.m., according to the department.

The main building’s facade collapsed, according to a 3:20 p.m. incident update, but firefighters had already established a 30-foot collapse zone and no injuries were reported.

There are exposed structures on the north and south sides of the building, and the structural integrity of a wall on the south side was compromised, though it had not collapsed as of 3:20 p.m., according to the Fire Department.

“Traffic will remain heavily impacted on Van Nuys Boulevard between Vose [Street] and Sherman Way,” firefighters said. “Commuters are advised to avoid the area and use the numerous alternate routes available.”

Further updates were not immediately available.

This is a developing story and will be updated. 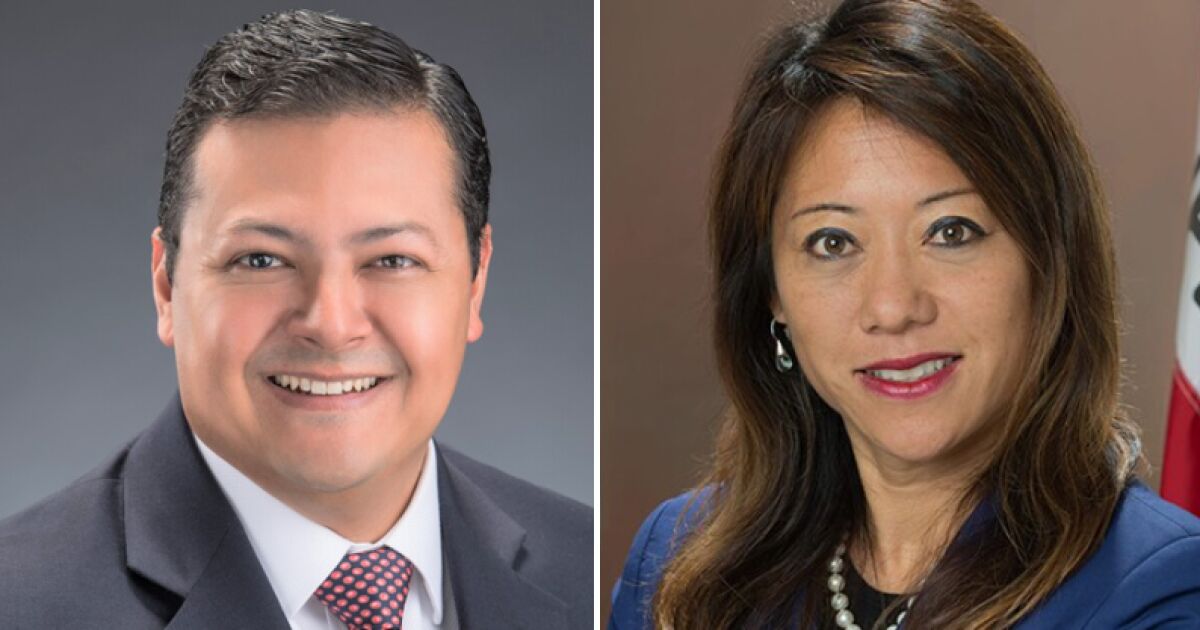 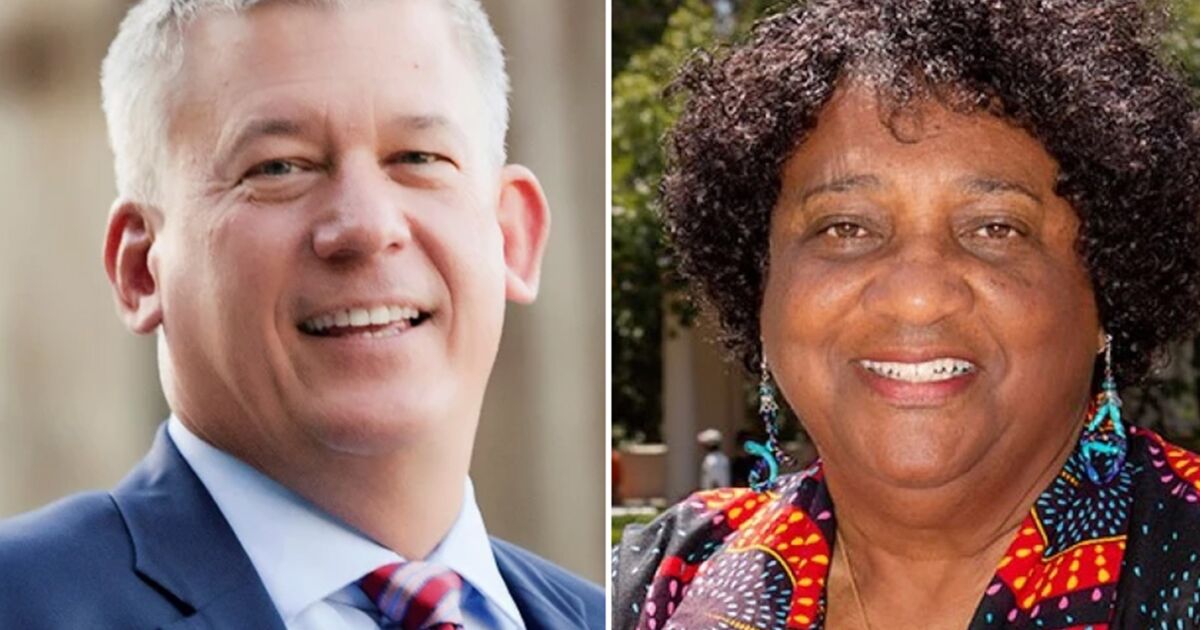 Next Article Your guide to the California secretary of state election: Shirley Weber vs. Robert Bernosky

Orange County authorities were kept busy late Thursday night with three separate street takeovers, including one in which a man was hit by a car […]

A mass shooting at a popular gay club in Colorado Springs has resurfaced questions about the city’s past and future among its residents. (Nov. 25) […]